Why are American companies so bad at re-skilling? 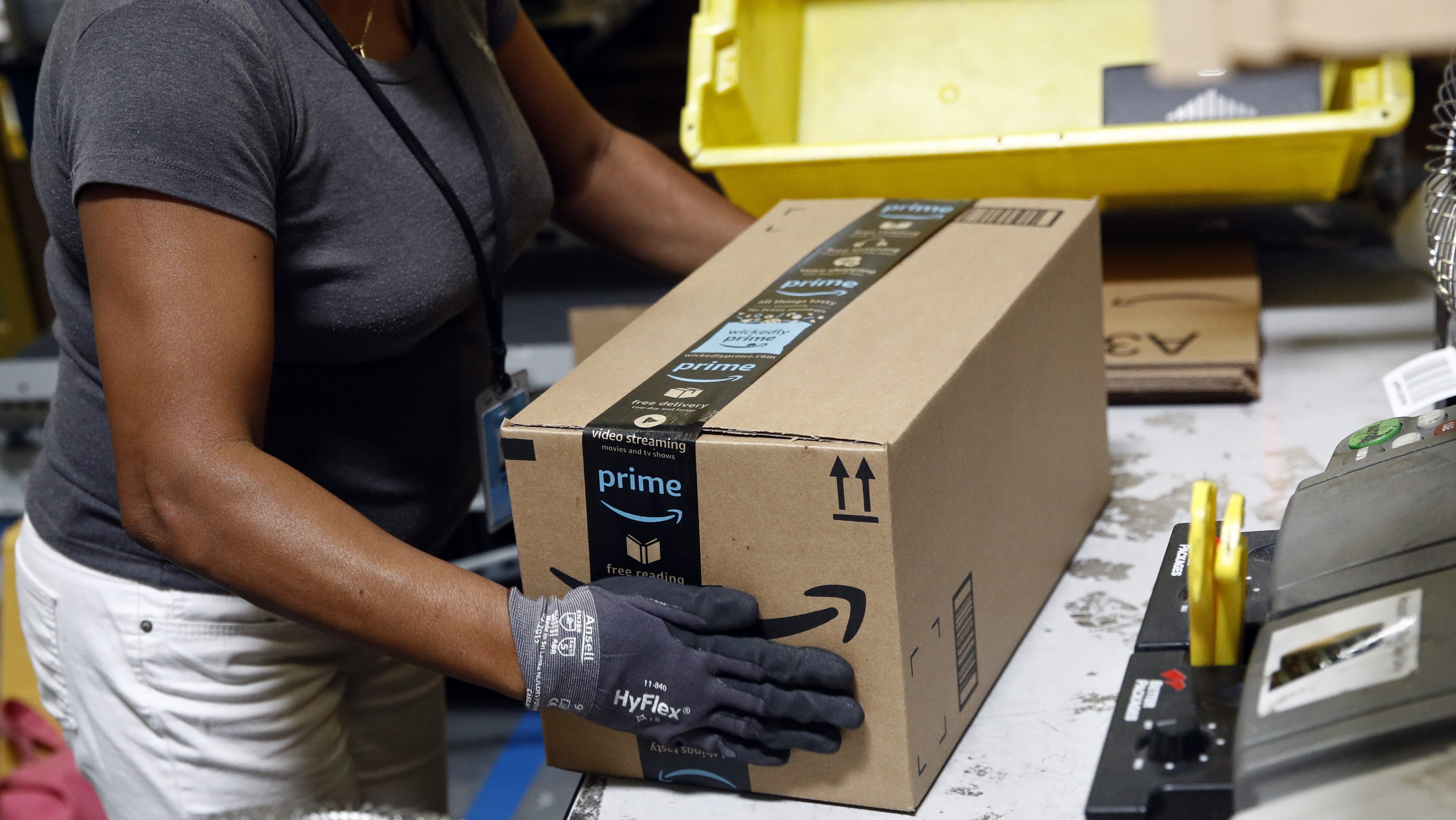 Amazon grabbed headlines this summer with its commitment to retrain more than 100,000 workers. But the rest of America still stinks at reskilling its workforce.

Seemingly endemic skills gaps now touch nearly every facet of our labor market, as the specter of mass technological unemployment looms large. And yet the Organization for Economic Cooperation and Development ranks the US second-to-last among 29 developed nations in investing in taxpayer-funded training.

The challenge is not simply a lack of funding. Nor is it an education infrastructure that has failed to keep pace with tech’s transformation of the economy, as corporate leaders are prone to suggest. Rather, companies are to blame most here, as they are complicit in the reskilling crisis in America.

According to an analysis by Peter Capelli, director of Wharton’s Center for Human Resources, “corporations filled roughly 90% of their vacancies through promotions and lateral assignments between the end of World War II and the 1970s. Today, that figure is one third or less.”

When asked why this is the case, close to three quarters of corporations report that they don’t view internal candidates as strong candidates for vacancies—meaning they would rather rely on a dwindling pool of new candidates than offer reskilling opportunities in-house.

This method is unsustainable, because the competition for skills has devolved into what coding boot camp founder Jake Schwartz has characterized as the “corporate hunger games of recruiting and replacing talent.” It reflects a misguided strategy in an era when accelerated training programs can equip workers with the skills they need to thrive in fields like cybersecurity or advanced manufacturing, but searches cost an estimated $4,000 per applicant.

What’s worse, the costly scramble for talent is not even yielding positive results.

To refer to Capelli once again, most companies are not even monitoring whether their hiring practices lead to good employees. One study found that 46% of new employees failed within the first 18 months of employment. As Capelli wrote, “Businesses have never done as much hiring as they do today. They’ve never spent as much money doing it. And they’ve never done a worse job of it.”

CEOs aren’t oblivious. Nearly all (93%) of those surveyed by PwC recognized “the need to change their strategy for attracting and retaining talent.” But a whopping 61% haven’t yet taken the first step, the study shows. This indicates that while CEOs are well aware that something needs to be done, they aren’t sure of exactly what that is.

The answer lies within (your own workforce)

What if, rather than spending an estimated $200 billion annually on talent middlemen, companies turned their attention toward their incumbent workforce? Imagine the collective impact if the 44% of employers that now provide zero upskilling or reskilling opportunities were to invest in just a fraction of their current employees.

Such an approach would undergird the skills development that our economy needs and bend the curve on dwindling employee loyalty as quiting rates continue to soar.

The Pew Research Center reveals that 87% of adults in the American workforce acknowledge that it will be essential or important for them to get training and develop new skills throughout their working life to keep up with changes in the workplace. And they expect that employers and the government will be responsible for such training, especially as they face the prospect of greater automation and AI in the workforce. A survey by Northeastern University and Gallup shows “a clear majority of US adults overall (61%) say employers should fund these programs. The federal government comes in second at 50%.”

It’s tempting to brace for the future by investing in more technology or more physical equipment instead of dealing with the messy business of humans and talent development. As MIT economist Erik Brynjolfsson explains, “Investing in new technology can often be easier for companies than negotiating the organizational challenges that come with reskilling workers.”

But the competition for talent will only get fiercer as we approach full employment. Some companies will have to grapple with talent migrating toward more densely urban areas. Most college grads will still opt for big cities. Businesses outside of those metro areas will have to look inward and think hyper-locally to figure out new ways to develop their own skilled talent pipelines.

Companies do not have the luxury of spending more on the search side to yield so little. Instead of trying to recruit externally every time, employers must build up their existing employee base to address new and emerging forms of work.