With the right nudge, India can become the next Silicon Valley 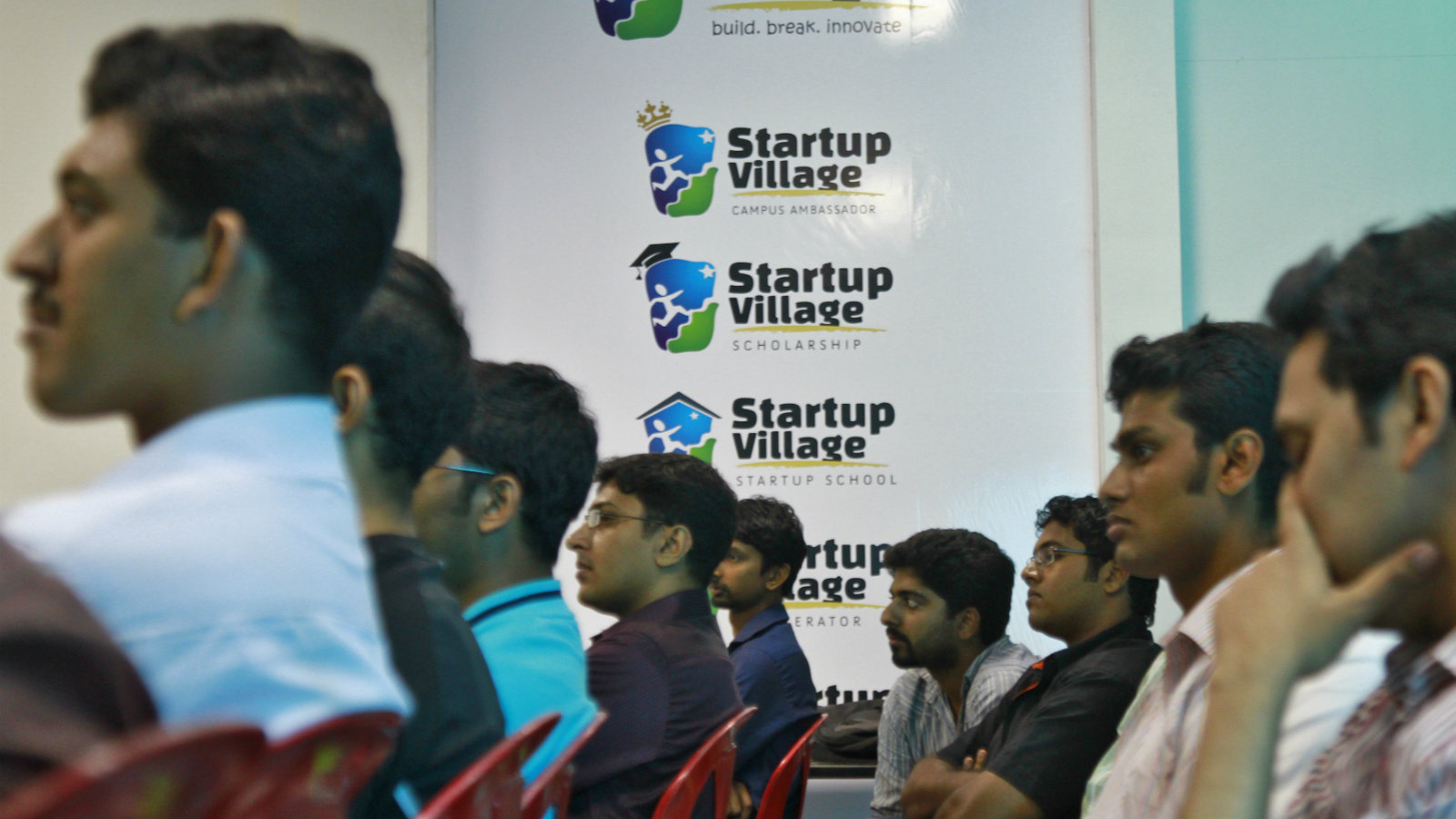 India has for long branded itself the world’s leading outsourcing destination, but now the time is ripe for the country to reinvent itself as an innovation hub.

On the Global Innovation Index, India has improved its rank from 81 in 2015, to 52 this year. In addition, it ranks third in the world in terms of attracting investment for technology transactions.

To maintain this momentum, though, there must be better regulations that support technological innovation, train tech talent, incentivise it to stay in the country, and attract foreign and domestic investment. If these conditions are met, India has unmatched potential to become the next Silicon Valley.

The outsourcing boom, which provided much-treasured employment and fuelled urbanisation in India, is now under threat, thanks to an evolving technology climate, and competition from destinations like the Philippines.

Moreover, rising global protectionism, including in the US, which is historically one of the largest outsourcers to India, has eroded the appeal of outsourcing.

But could this be an opportunity?

A decrease in India’s outsourcing revenue, recently valued at $150 billion, might provide an unexpected incentive for the country to shake the stereotype that its workforce is a pool of reactive problem solvers for the tech industry.

It could help the country rebrand itself as a hub of technology innovation itself, given that the underlying infrastructure is already in place.

India has moved along an exponential technology curve to become the second most connected nation in the world, with 560 million internet users by 2019, next only to China. This was enabled by an increase in smartphone users—from 86 million five years ago to 450 million today.

The spread of technology has created a fertile ground for startups to grow.

This spread of technology has created a fertile ground for startups to grow. India was recently ranked as having the third largest startup environment in the world, as the country now has 26 startup companies valued at more than $1 billion each. This success rate has encouraged interest in digital entrepreneurship. In a recent survey of young people in India, a third of the respondents indicated interest in entrepreneurship as a career.

The country’s demography, too, is favourable. India has an unrivalled youth population with more than 65% of its 1.3 billion people under the age of 35, and over 50% under 25.

Another catalyst for innovation is rapid urbanisation.

From a consumerist point of view, this creates a young middle-class with increased spending power and heightened interest in digital innovation. From a business perspective, this is an appealing source of a talented workforce.

If India can continue to develop its urban centres, it could be in prime position to attain a global tech hub status. Bengaluru and Gurugram are two tech-savvy cities emblematic of India’s rapid urbanisation.

Bengaluru has previously been ranked by the World Economic Forum as the most dynamic in the world, based on factors like technology and innovation. Initially an outsourcing hub, the city has, since then, successfully embraced entrepreneurship and emerging technologies. This has allowed it to position itself as India’s tech capital. In 2018 alone, there were 153 new startups founded in Bengaluru.

Gurugram, in the north, has transformed from an agricultural wasteland into an urban sea of skyscrapers. It attracts multinational companies and global tech giants such as Google, Facebook, Zomato, Uber, Booking.com, and TripAdvisor, as well as local businesses, and has quickly emerged as a hub for numerous services, from IT software and financial, to consulting.

Despite the favourable climate, there are chinks in the armour.

Its promising young workforce notwithstanding, India still has a significant skills gap. The country ranks eighth in the world in terms of the number of students graduating in science and engineering, but it appears that not enough is being done to educate them in the right areas.

A recent employability report on engineers in India showed that fewer than 4% have the technical, cognitive, and language skills necessary for technology startups and only 3% have new-age skills in areas like artificial intelligence, machine learning, data science, and mobile development.

India has also suffered from persistent brain drain. There are numerous successful Indian individuals who’ve been appointed to high-profile posts in tech companies abroad from Sundar Pichai of Google, Shantanu Narayen of Adobe, and Satya Nadella of Microsoft.

Recent government records, however, suggest that the number of Indian scientists coming back to India to pursue research opportunities has increased, and the booming tech industry will continue to encourage the return of many expats. From 2012-17, as much as 649 Indian scientists have returned to pursue research opportunities back home. This is more than double the number of scientists that returned between 2007 and 2012.

But is this enough?

The shortage of tech-ready workers afflicting the private sector is at odds with the significant levels of youth unemployment. The private sector must work with the department of education to create more training programmes that match industry requirements.

The WEF’s Asia Pacific survey also suggests that 83% of senior executives from Indian companies believe that “policy-makers were behind the curve in terms of the laws they passed relating to technology and innovation.” Regulators could partner with private sector firms to understand rapid technological advances and explore better ways for passing legislation that can stimulate innovation.

This is already happening in pockets: In early 2016, the Indian government launched the Startup India initiative to support entrepreneurs and build a robust startup environment. Another high profile programme, Make in India, was designed by the government to promote self-reliance, foster innovation, enhance skill development and build a best-in-class manufacturing infrastructure.

Finally, Digital India is a government project that aims to digitally empower society and double the size of India’s digital economy.

With government support, foreign and domestic investments can help launch India as the next global tech hub.

While global investors have traditionally been hesitant about investing in Indian companies because the country was ranked as high risk, Indian startups have recently attracted more than $33.4 billion funding through foreign direct investment.

US retail giant Walmart, for example, acquired Indian e-commerce business Flipkart for $16 billion in 2018, while Japanese multinational Softbank plans to invest $100 billion through its Vision Fund into Indian tech startups with a focus on Bengaluru.

Domestic investment is also on the rise, as Indian companies understand first hand the opportunities presented by the exponential local and global digital transformation in India and the risks.

The path to being a global player in technology and innovation is not straightforward nor without strong competition, but India is on its way to becoming a real contender.

This piece is published in collaboration with India Economic Summit. We welcome your comments at ideas.india@qz.com.