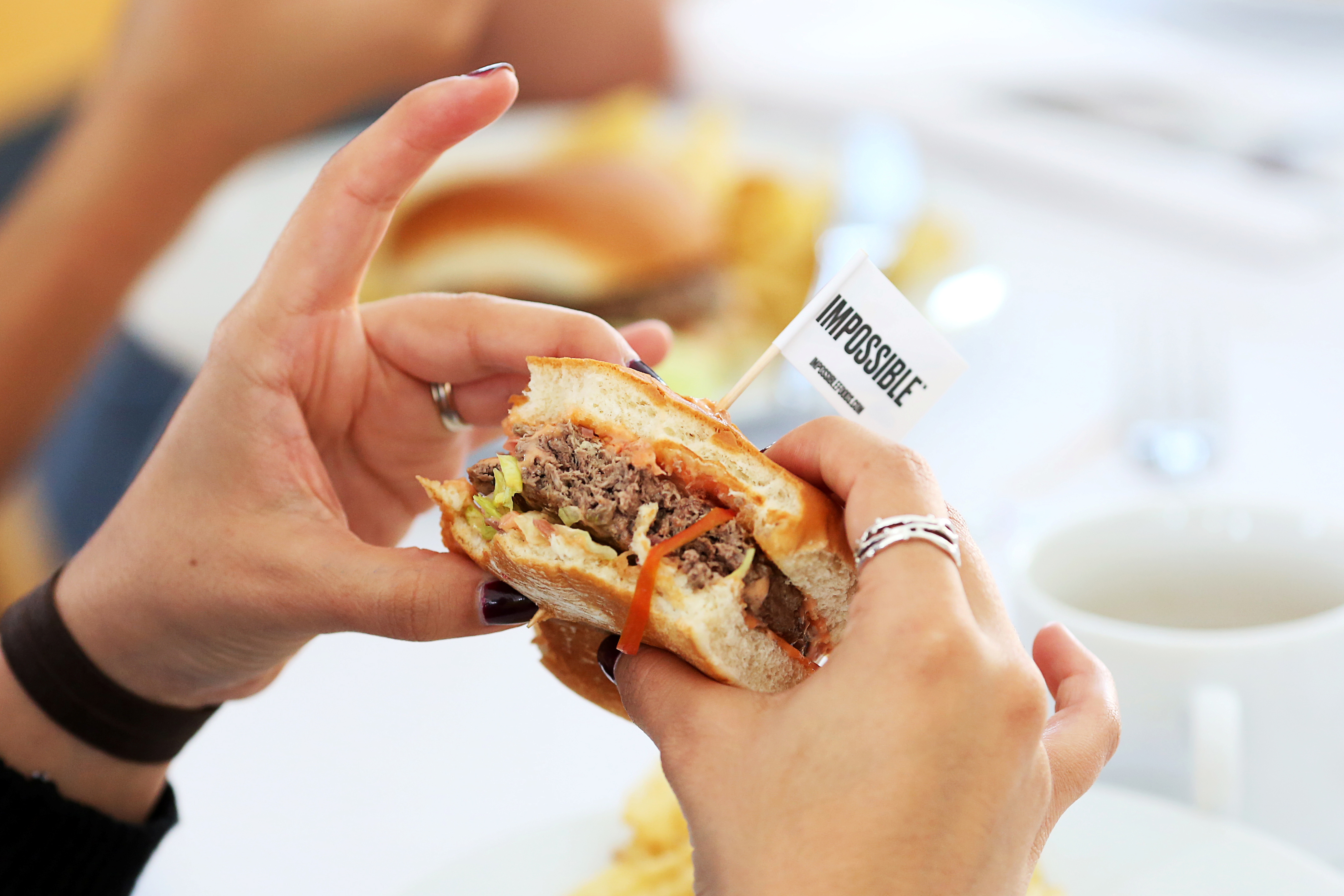 America’s two most popular plant-based meat companies are about to face off for the first time in US grocery stores.

For several years, Beyond Meat and Impossible Foods have made headlines with their high-tech meat alternatives, first wooing eaters on the coasts in restaurants and retail and then moving into the rest of the country. And, until now, they’ve mostly stayed in separate lanes. Impossible Foods dominated the restaurant market and Beyond Meat focused on getting into grocery stores.

Both Beyond Meat and Impossible Foods sell their ground burger alternatives in similar packaging. They look about like ground meat and both reportedly char—like the real thing—when cooked in a skillet. But just how they will stack up against each other in the hands of home cooks remains to be seen.

This week that equilibrium was disrupted. Impossible Foods today announced it was moving its product into grocery stores. It will roll out first into 27 Gelson’s grocery stores in California, and has promised news of more expansion in the coming months. A 12-ounce package of Impossible’s plant-based meat goes for about $9 a pop.