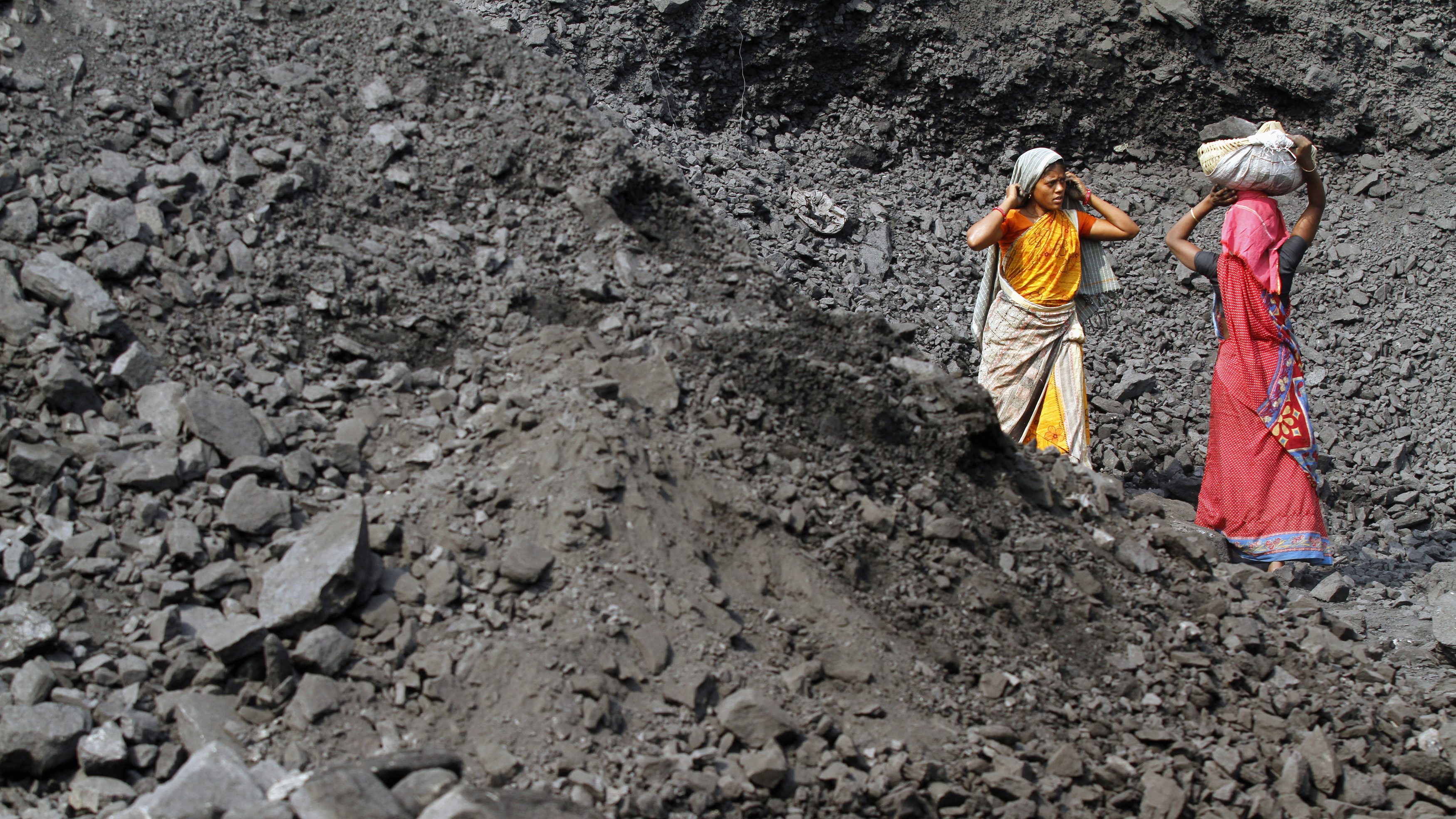 Workers at India’s state-owned coal mining company are upset about the government’s decision to clear 100% foreign direct investment in the industry.

Five trade unions, representing the workers of the state-owned miner Coal India, have even called for a strike on Sept. 24 against the move that will allow global players like Glencore, BHP, and Anglo American to enter India.

However, the likelihood of this move translating into actual investments remains low given the bureaucratic hurdles, an uncertain future for the industry in the face of climate change and domestic policy upheavals in recent years, a lack of pricing freedom, and lower calorific value of Indian coal.

Coal is the most abundant fossil fuel in India. The country’s reserves are the fifth largest in the world.

Under existing policy, it could auction blocks of coal-bearing land to private firms, including foreign players, which owned specific projects such as power stations or steel factories where coal is needed as fuel. The firms could use the coal from the so-called “captive mines” only for their individual consumption and were forbidden from selling in the market. In any case, no foreign corporation is known to be operating any captive mine in India.

Only state-owned miners are allowed to sell coal commercially. The biggest among them is Coal India, which currently runs 117 mining projects and provides about 85% of the country’s domestic coal production. It officially employs about 300,000 people and produced 317 million tonnes of coal in financial year 2019.

However, that is not enough to meet India’s growing appetite for coal. Coal India has routinely missed production targets, and industries have increasingly been importing the fossil fuel from Indonesia, Australia, and other places. In financial year 2019, imports stood at 235 million tonnes. Earlier this year, the government announced it will allow captive mine owners to sell 25% of their production in the market.

Investment in coal has been declining as both global mining corporations and international banks try to address the climate crisis. Rio Tinto has exited the thermal coal business—that is, coal used in power plants. Both Anglo American and BHP are said to have begun the process of divesting their thermal coal assets. Earlier this year, Switzerland-based miner Glencore, the world’s biggest exporter of coal, announced capping production roughly at the current levels of 150 million tonnes due to investor pressure. Any foreign miners that hope to enter India will find it more difficult to raise investment.

Last month, the CEO of Colombian mining giant Cerrejon also spelled the impending end of the coal industry. “The large impact we foresaw from the market disappearing, we always saw as out there in the future,” Guillermo Fonseca told Bloomberg. “Well, the future is now.”

Any foreign miners that hope to enter India will find it more difficult to raise investment. Multinational lenders like Deutsche Bank, DBS, Standard Chartered, JP Morgan Chase, and HSBC, will no longer fund new coal-mining projects. Mining corporations in Asia are already feeling the pain as funding options dry up.

In the meantime, how prime minister Modi’s administration implements its policy decision would also be key. Though it had approved commercial mining of coal by domestic companies over a year ago, the government is yet to auction any coal blocks. “It is very early days,” said Vishal Chandak, vice-president at financial services firm Emkay Global. “This is just a policy statement, what will happen now is a long process.”

Apart from global financial pressures, regulatory hurdles and a high ash content of Indian coal will also likely hold back foreign investment. The new announcement is “too little, too late,” said Karthik Ganesan, a research fellow at the Council on Energy, Environment, and Water, a non-profit based in New Delhi.

The industry also faces high uncertainty. In 2014, the supreme court of India cancelled over 200 coal block allocations while investigating charges of high-level corruption. Foreign investors are unlikely to ignore these risks, said Ashish Nainan, an analyst at CARE Ratings.

Coal prices in India are also regulated, and the base rate (not including freight charges and coal cess) has remained flat since 2012. “Coal pricing is regulated by the government because most of the coal has to be supplied to the power generation companies, which themselves are highly regulated,” Nainan said. “The private sector doesn’t get the flexibility to price it to suit their (sic) profitability.”