The Democrats aren’t trying to take away your light bulbs 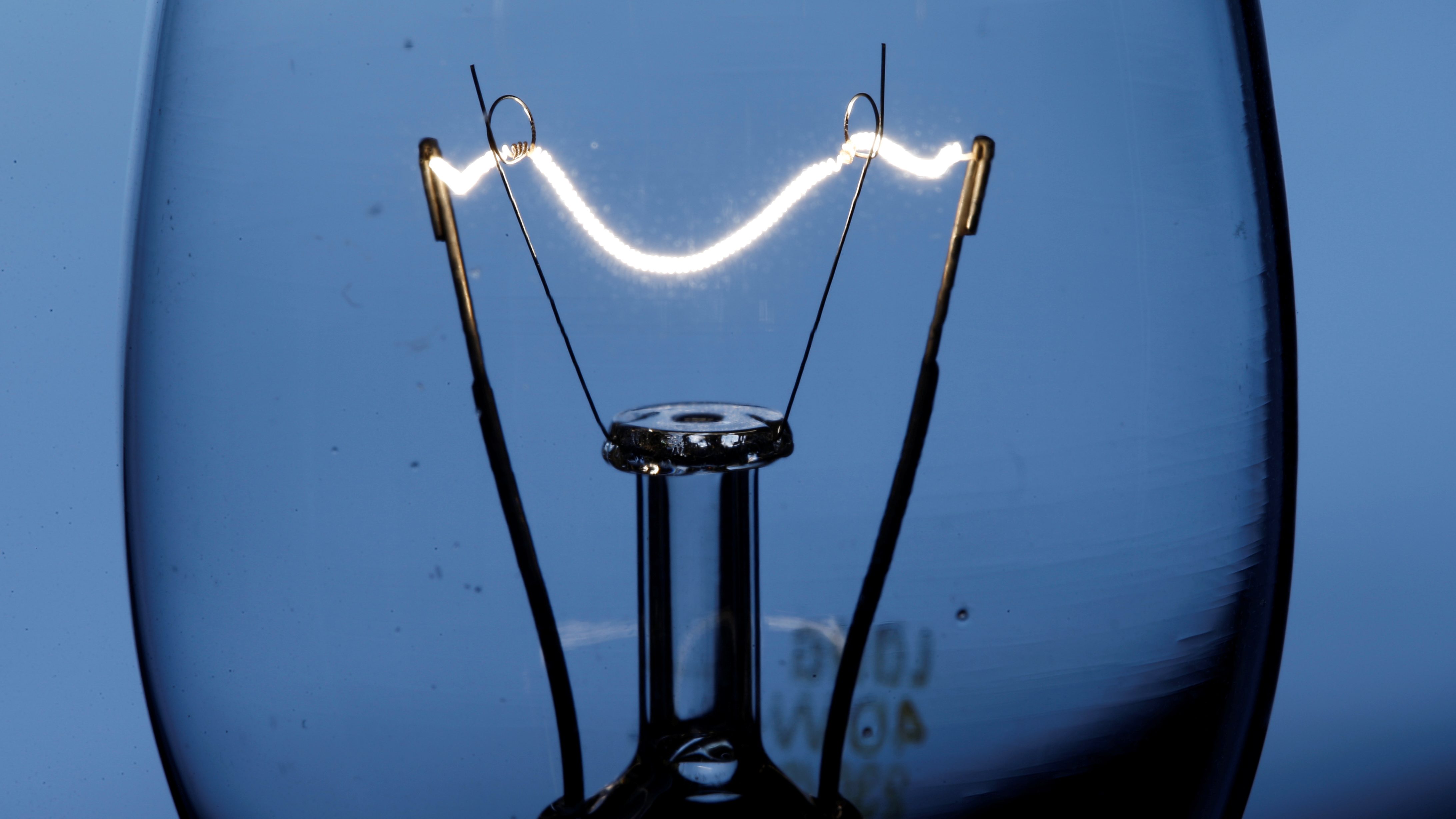 On Sept. 4, Donald Trump announced the rollback of Obama-era standards for energy-efficient light bulbs—a gradual phase-out of incandescent and halogen bulbs that would have kicked in on New Year’s Day 2020. The same night, CNN aired a seven-hour marathon of interviews with 10 Democratic presidential candidates, exclusively focused on the global climate crisis.

Some candidates were asked whether they’d reinstitute those light-bulb regulations. All said yes, naturally. But Elizabeth Warren’s interviewer, Chris Cuomo, made the implicit question explicit: “Do you think the government should be in the business of telling you what kind of light bulb you can have?”

In America, land of the free, this was a central question guiding CNN’s interrogation of the Democrats: How much are you going to ask us to give up in service of global salvation? Some candidates literally were asked to name the greatest personal sacrifice they’d ask Americans to make for climate change. You’re already coming for our drinking straws and our light bulbs. What’s next? Our prized coastal real estate or—gasp—our cheeseburgers?

That framing is a trap, as Warren suggested to Cuomo. The Massachusetts senator first acknowledged all the little ways people try to change their energy consumption. “I’m in favor of that,” she said. “But understand, this is exactly what the fossil-fuel industry hopes we’re all talking about.”

It’s true, some Americans’ lifestyles would shift as a result of climate-focused policies. Small changes beget larger ones. Yet most of those choices would happen naturally, as new products and services become cost-effective through subsidies and other economic incentives—like, for example, newfangled light bulbs that last longer and use four or five times less energy. To continue to focus climate policy debates on how much politicians are asking of individual taxpayers is to distract from a far larger, more worthy target: the majority of US greenhouse gas emissions that come from the energy and transportation industries.

As the Democratic field narrows, voters should be skeptical of debates that place individual climate angst ahead of the industrial policies that could take the biggest bite out of emissions.

This essay was originally published in the weekend edition of the Quartz Daily Brief newsletter. Sign up for it here.