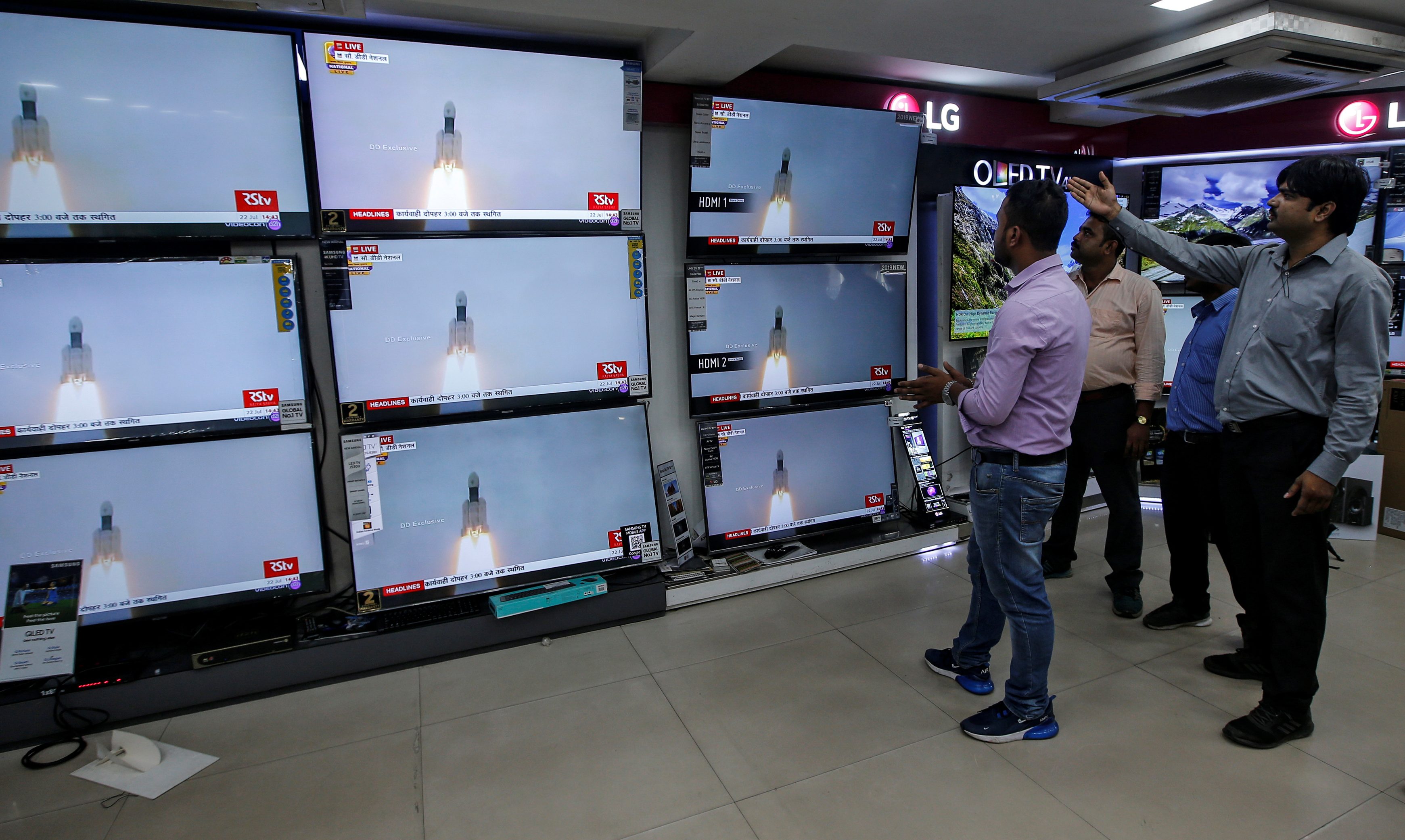 The world will watch India’s date with the Moon on Sept. 7.

On that day, if everything goes according to the Indian Space Research Organisation’s (ISRO) plan, the country will enter an exclusive club of nations that have made a soft landing on Earth’s natural satellite.

India’s Chandrayaan-2 will make contact with Moon’s surface between 1:30am and 2:30am (local time) on Sept. 7, followed by the Rover roll out between 5:30am and 6:30am, according to the ISRO website.

Here’s how you can watch the landing live: ISRO will telecast the updates on its website, isro.gov.in from its control room at the Satellite Control Centre (SCC) in Bengaluru. The same will stream on the press information bureau of India’s YouTube channel, too. For minute-by-minute updates, you can track ISRO’s Twitter handle.

Besides, National Geographic yesterday (Sept. 3) announced it will also cover the launch. In connection with this, the TV channel is also bringing in NASA astronaut Jerry Linenger, who will share his experiences in space with the audience on an exclusive chat show.

Early this morning (Sept. 4), the landing module of Chandrayaan-2 completed its second and final in-orbit adjustment in the lunar orbit.

On Aug. 21, Chandrayaan-2 sent its first Moon image captured by Vikram Lander at a height of about 2,650 km from the lunar surface. It entered the lunar orbit on Aug. 20 and executed one of the trickiest manoeuvres of this historic mission.

“A series of orbit manoeuvres would be performed by Chandrayaan-2 spacecraft to enable it to enter its final orbit, passing the lunar poles at a distance of about 100 km from the Moon’s surface,” according to ISRO.

Take a look at the first Moon image captured by #Chandrayaan2 #VikramLander taken at a height of about 2650 km from Lunar surface on August 21, 2019.

Mare Orientale basin and Apollo craters are identified in the picture.#ISRO pic.twitter.com/ZEoLnSlATQ