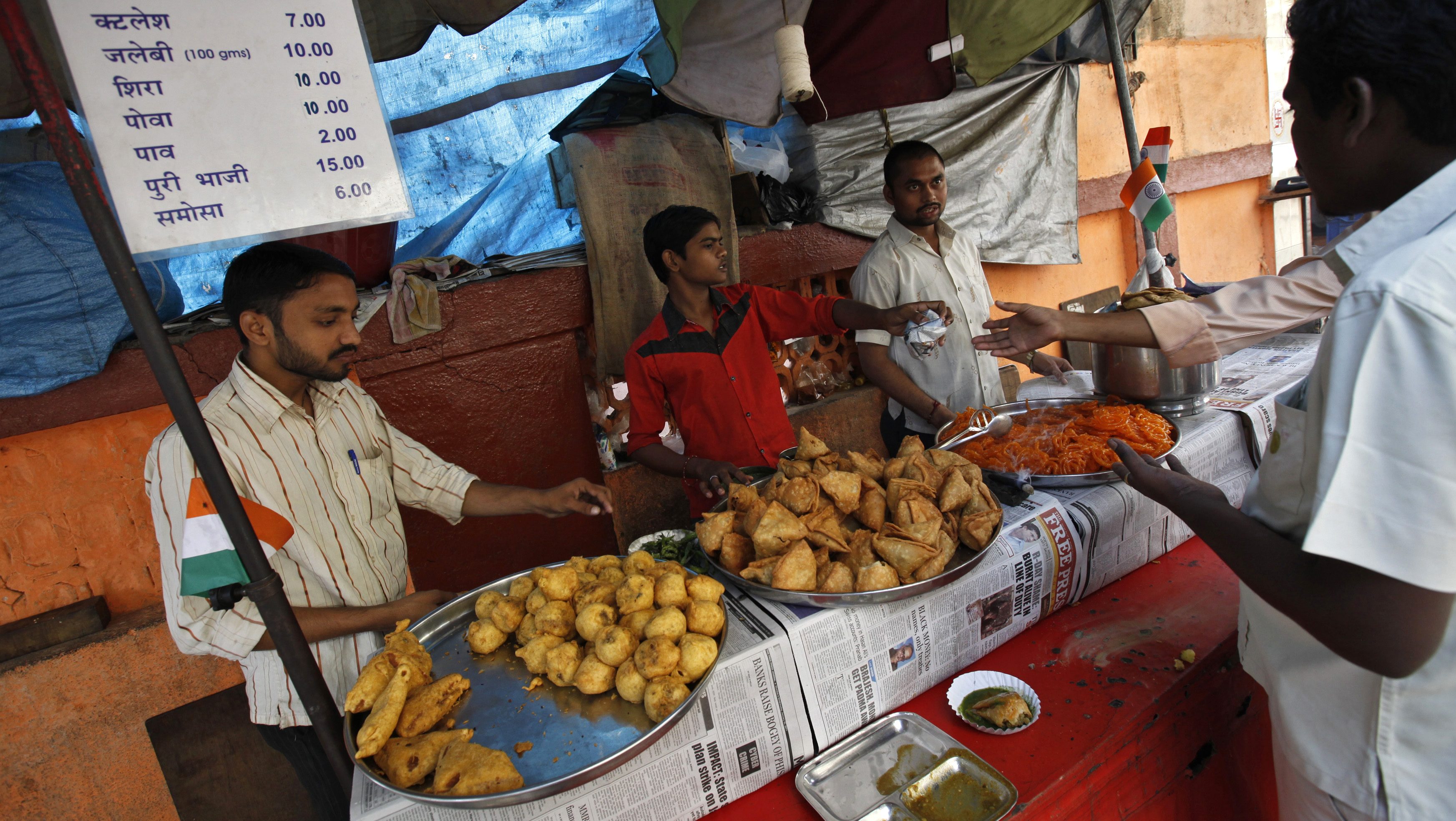 As the Indian fitness industry grows (pdf), so are the waistlines fuelling it.

Stressful jobs, sedentary lifestyles, and unhealthy eating habits have made corporate employees in the country overweight. As much as two-thirds of executives have a body-mass index (BMI) over 25, according to a recent report by HealthifyMe, a health and fitness app. A BMI below 24.9 is considered healthy.

This is a serious health hazard, given that obesity is a major risk factor for diabetes, of which India is a global epicentre.

HealthifyMe’s “Corporate India Fitness Report” analysed fitness patterns based on corporate sectors and found that employees in the financial services and manufacturing sectors had the least active lifestyles. Employees in the consumer goods and fast-moving consumer goods (FMCG) industries, who have the most active lifestyles, walked at least 1,000 more steps each day than those in financial services. 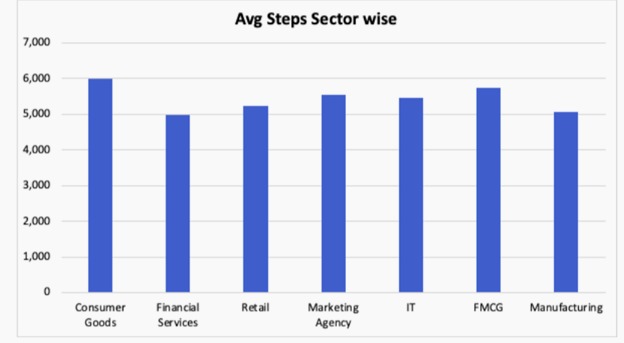 Despite the step count being only satisfactory among Indian employees, the report found that walking was the favourite fitness activity for both male and female respondents. The data was collected from 60,000 people across more than 20 Indian cities over 12 months and is based on the food and activity logs tracked by participants aged 21-60.

What’s on their plates

FMCG sector workers also topped the list, in terms of healthy protein intake, while those in the retail sector ate the most fat-rich foods, according to HealthifyMe.

The same fat and protein consumption patterns were also mapped for different Indian cities in the report. People in the eastern Indian city of Kolkata consumed the most protein, and those in non-metros relied heavily on a fatty diet.

The evening snack also came out to be the unhealthiest meal of the day for most Indian executives. This intermediate meal was found to have the highest amount of fat, and the least amount of protein among everything else that the participants ate. This correlates to the chai-samosa culture that afflicts most Indian workplaces.