Who’s scared of kids using the internet for homework? Not Indian parents for sure 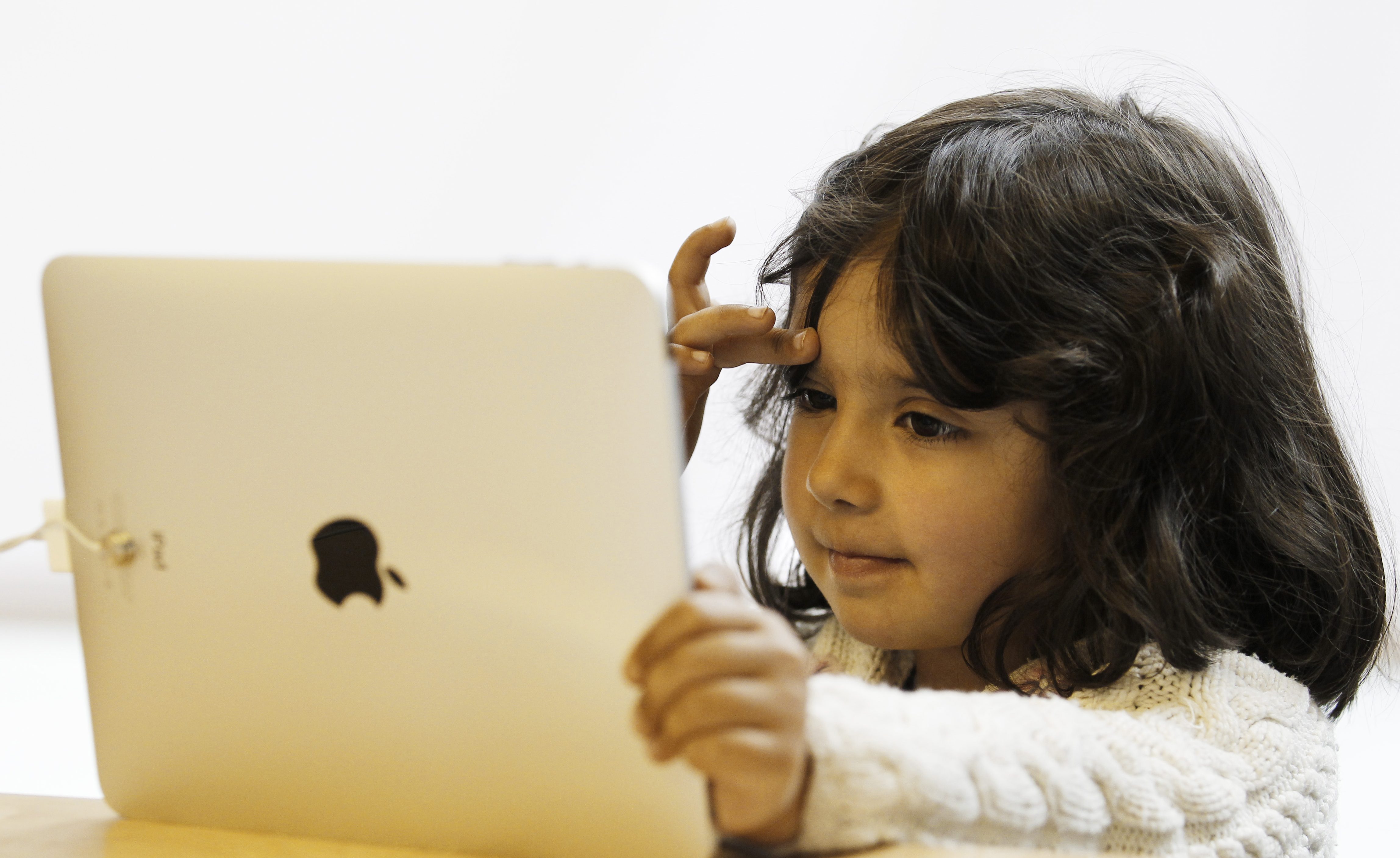 The internet is increasingly replacing parents in India when it comes to studies.

Nearly 90% of Indian parents say that instead of asking them for help, their kids are more likely to look something up on the internet, according to a survey by Hong Kong-based tech firm Lenovo.

The survey of over 15,000 people globally, including in India, US, Mexico, Brazil, China, Japan, UK, Germany, France, and Italy, was done between March 31 and April 27 this year. It found that Indians, at 89%, are among the biggest adopters of technology to transform children’s education and balance their lives; the Chinese follow at 85%.

Using technology is proving to be a win-win.

Most parents globally (84%) agreed that tech is helping them strike a balance between their careers and parenting. However, Germans (68%) and Italians (71%) weren’t as enthusiastic, the study revealed.

In India, the rapid growth of technology-enabled education startups like Byju’s, Vedantu, and Topper, along with the use of virtual reality tools in schools, have enthused parents keen on inclusive and immersive learning environments.

“There is a huge scope to improve the effectiveness and efficiency of education delivery in India through technology adoption. Technology will help circumvent challenges around the availability of quality teaching talent, especially in remote areas,” said Rahul Agarwal, CEO and managing director of Lenovo India.

However, parents have their own share of worries, too.

Around 72% of parents globally expressed concerns over excessive use of technology, including high-speed internet, automated translation tools, and accessibility features. These may lead children to become heavily dependent on the internet, potentially affecting social skills, they felt.