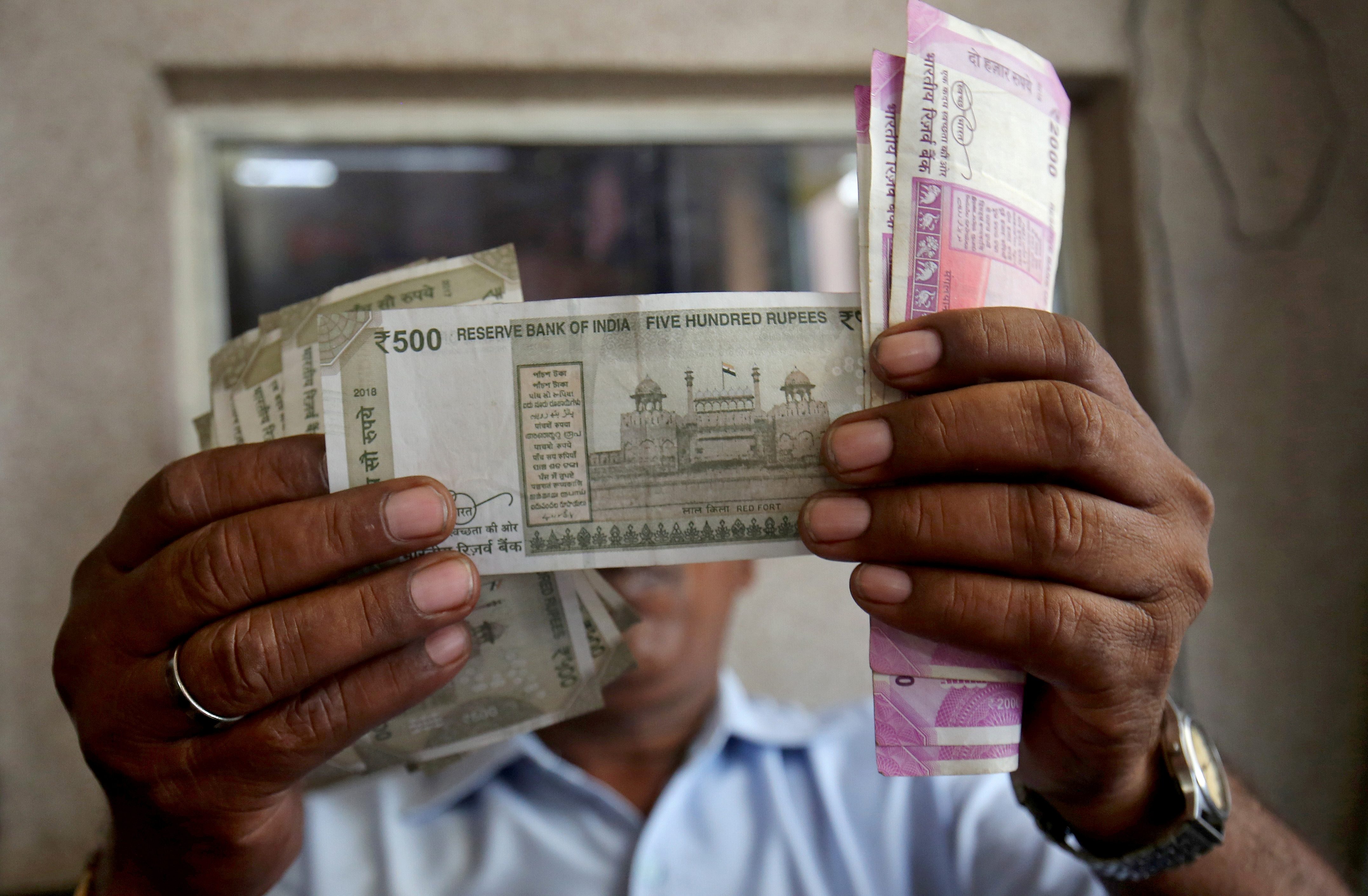 To lift the spirits of a sagging economy, India’s Narendra Modi government is on a reforms spree.

Yesterday (Aug. 28), the prime minister’s cabinet approved a slew of changes to the country’s foreign direct investment (FDI) norms, including new norms for single-brand retail, easing the investment path for global brands like Swarovski and IKEA.

The government has also permitted 100% foreign investment in coal mining and contract manufacturing, besides allowing 26% FDI in digital media firms.

All procurement made from India by a single-brand retailer will now be counted towards the mandatory 30% local sourcing norms, regardless of whether the goods are sold in India or exported.

“The government’s efforts to enhance the ease of doing business for single-brand retailers are encouraging. IKEA has been sourcing from India for more than 30 years and is committed to further increase local sourcing from the country,” the Swedish furniture retailer said in a statement.

The waiving of any conditions to start online retailing “will positively impact job creation and investor sentiments abroad,” Harsha Razdan, partner at consulting firm KPMG said. “(It) aligns well with the ‘Digital India‘ initiative, giving them time to build their brick-and-mortar presence in parallel.”

Digital media: Analysts are sceptical about the impact of the new norms.

“News and current affairs are present on social media platforms, that are subsidiaries of foreign brands. How can you differentiate between TV channels, which have 49% (FDI), and their online streams, which will effectively have 26%?” asked Manav Sethi, group chief marketing officer of production house Eros International.

Bizarre move from the govt: FDI in digital media uploading/streaming is now 26%.https://t.co/zVdroFj1We

The cabinet decision to permit 26% FDI in digital media (news and info) is interesting, for the lack of a better word yet.#WaitingForDetails

Contract manufacturing: Companies like Apple have so far been reluctant to enter India.

For instance, Apple produces phones through its contract manufacturers Foxconn and Wistron in Taiwan. According to the existing policy, local sourcing by Foxconn won’t count towards the US tech giant’s sourcing obligations. This restricted the iPhone maker from setting up its manufacturing ecosystem in India, both for domestic sales and exports.

That bottleneck has now been cleared.

Similarly, various pharmaceuticals firms, which depend on contract manufacturers for drug production, will benefit from the new rule.

Coal mining: The energy sector is also hopeful about the FDI green signal.

With 100% FDI under the automatic route, the sector may see the entry of new private players, leading to healthy competition.

The smooth inflow of FDI into various sectors is vital to stimulate the Indian economy and take its GDP to the targeted $5 trillion in five years.

Yesterday, credit agency, India Ratings and Research revised downwards the country’s GDP growth to 6.7% from an earlier estimate of 7.3% for the current financial year due to weak consumption demand, a patchy monsoon, and a slowdown in manufacturing growth.

The revision comes days after Moody’s Investors Service cut its own forecast for 2019 to 6.2% from the previous estimation of 6.8%. In the January-March quarter, GDP growth fell to 5.8%—the lowest in the past 20 quarters. Sectors like automobiles and textiles are already struggling and staring massive layoffs.

Yesterday’s announcements came close on the heels of other measures, including cutting of taxes on foreign portfolio investors, revealed by finance minister Nirmala Sitharaman last week.