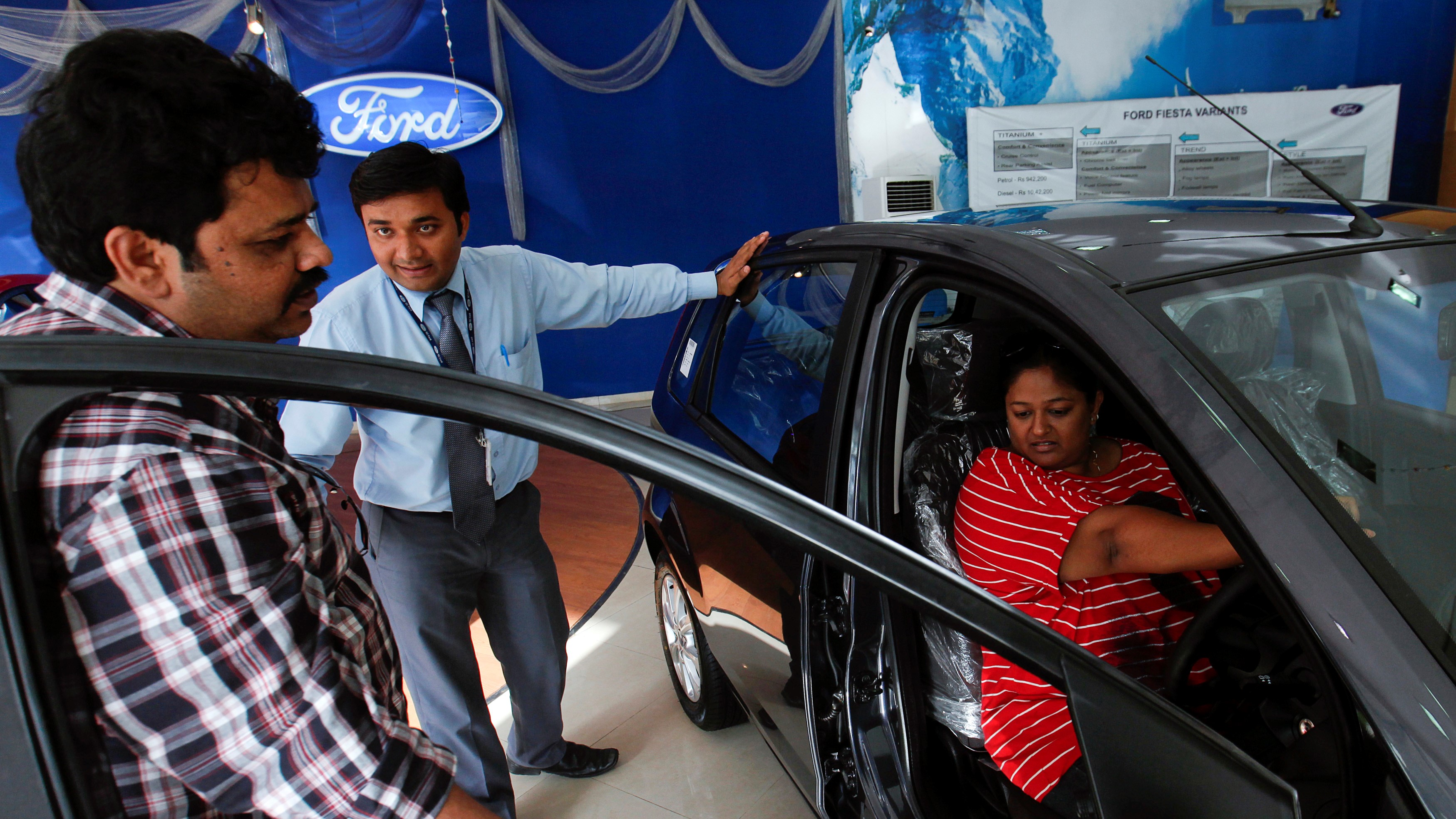 If there were any doubts about the slowdown in the Indian economy, here is some proof.

The net sales of 2,574 companies assessed by Mumbai-based Care Ratings (pdf) grew at a tepid 4.6% year-on-year in the April-June quarter of financial year 2020, compared with 13.5% in the corresponding quarter of last financial year. Meanwhile, the aggregate net profit of these companies grew at a moderate 6.6% year-on-year during these three months, as against 24.6% in the year-ago period. Care Ratings’ assessment excludes banks and financial firms.

“The first quarter of FY20 (financial year 2019-20) has been marked by disappointing and weak corporate earnings indicative of an overall slowdown in various industries and the economy. The profitability of most of the companies has declined in the first quarter of the current financial year,” said Madan Sabnavis, chief economist at Care Ratings.

The malaise runs deep as both big and small-sized companies have been hit, according to Care Ratings.

In addition, the slump is hurting companies across sectors.

The automobile and fertiliser industries are the worst-hit.

Here’s what Care Ratings said about the performance of various industries:

Auto: “The price hikes in passenger vehicle and two-wheeler segments due to new safety norms starting April 1, 2019, coupled with higher insurance costs and high inventories with dealers continue to weigh on the overall automobile sales,” said Rucha Ranadive, author of the report and an economist at Care Ratings. Another key reason for low demand in the segment is the tightening of lending norms by non-banking financial companies and lower rentals that forced the fleet owners to defer purchases.

Fertiliser: The delay in the sowing season due to the late onset of monsoons has hit business adversely.

Steel: A decline in steel prices owing to weak demand from user industries has impacted the sales and profits of the industry. “A slowdown in domestic steel demand has constrained sales realisation and pressure on steel prices, the decelerating automobile sector and scant global growth also impacted the overall performance of the industry,” Ranadive said.

Unlike other sectors, the fast-moving consumer goods (FMCG) segment managed to stay afloat. While companies witnessed sales growth, net profits grew at an average 32.2%, down from 72.4% in the same quarter last year.

“Growth in net sales was seen mainly owing to new product launches in the domestic market especially in the beauty, home, and personal care segments while demand for consumer foods segment remained largely stable for most players. The emergence of e-commerce continues to improve the distribution reach,” said Ranadive.

Amidst, an economic slump, it’s to be seen how long an outlier segment such as FMCG can stave off economic blues.

The first signs of distress are already visible. Companies like Parle and Britannia are already talking about weak demand and possible layoffs.