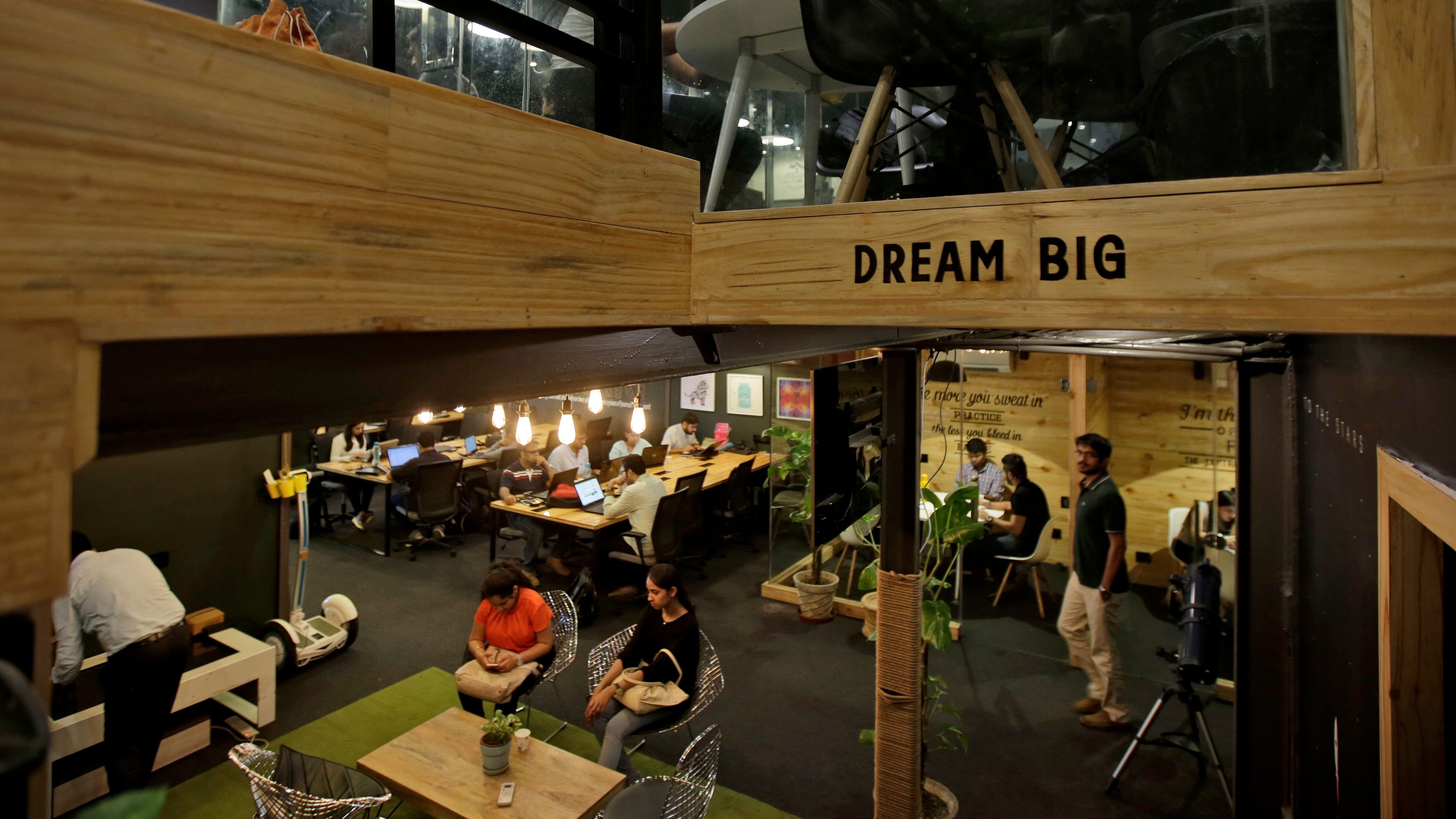 The Narendra Modi government has taken yet another step to provide some Indian startups a relief from the widely criticised angel tax, and entrepreneurs are now hoping for a funding boost.

On Aug. 23, among a slew of policy decisions to rev up India’s slowing economy, finance minister Nirmala Sitharaman announced that angel tax law will no longer apply to startups registered with the government’s department for promotion of industry and internal trade (DPIIT).

India had around 50,000 startups by 2018, according to KPMG. Of these, the DPIIT currently recognises over 24,000. The move to exempt these firms from angel tax obligations “will attract more domestic investors,” said Roma Priya, founder of startup adviser Burgeon Law.

India’s union government levies angel tax when a privately-held company raises funds at a rate higher than its “fair valuation.” The law was introduced in 2012 to curb money laundering through small companies. However, revenue officials in recent months have contested startups’ method of calculating their valuations and sent out notices to several of them over unpaid dues, often demanding sky-high penalties.

Besides putting stress on startups, the tax also dissuaded potential investors as each time a startup raised funds and requested an exemption from the angel tax provision, the application process would require the investors to upload their income-tax returns, details of total assets, and net-worth certificates. This was grating to potential investors.

Now under the new norms, more startups can court funding without investors having to reveal their financial details. “The withdrawal of angel tax is a major relief for entrepreneurs and investors,” said Suresh Rangarajan, CEO at the Bengaluru-based rental startup Colive. “There was (a) lack of clarity and the provisions were very interpretational (sic). It could have created more challenges to the already ailing investment sentiment.”

The government had time and again assured startups that it would ease the pressure of angel tax. The new policy decision follows a series of relaxations that included seeking exemption made easier and raising the maximum limit of non-taxable angel investment from the initial Rs10 crore ($1.38 million) to Rs100 crore.

Sitharaman also announced creating a dedicated cell headed by a member of the central board of direct taxes, India’s highest tax authority. Any startup with tax-related grievances can approach this body, she said.

Funding for India’s startup industry fell by 5% in 2018, according to startup tracker Tracxn. Smaller startups have especially lost out while well-established unicorns bagged an even bigger share of the investment pie.

Angel investment is crucial for startups as most of them are loss-making and cannot list themselves on Indian stock exchanges, which allow only profitable companies to scout for public investment, said Yugal Joshi, vice-president at consulting firm Everest Group.