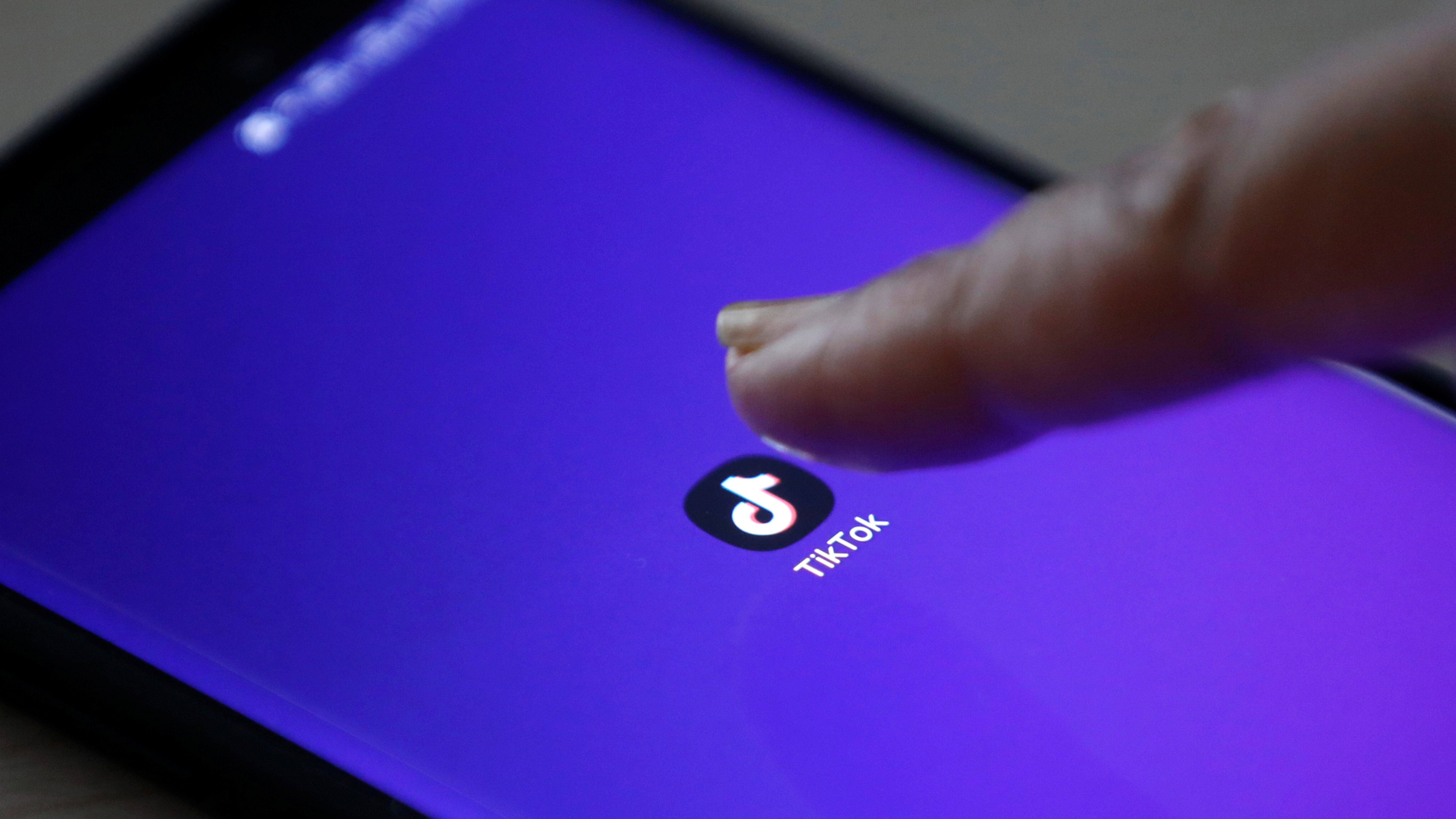 Making TikTok videos is turning fatal for some Indians.

Last week, Noor Ansari and his friends were shooting a clip for the popular mini-video app in Purulia district of West Bengal state in eastern India. They were so engrossed recording this video that they didn’t hear a train approaching, and were hit. Ansari died shortly, his friends suffered critical injuries. Reports said the teenagers had ignored warnings from locals to stay clear of the tracks.

Ansari wasn’t the first. TikTok’s popularity, especially in small-town India, has driven its users to take crazy risks and endanger their lives. A 22-year-old man broke his spine on June 15 while trying to do a backflip for the camera. Kumar, a resident of a village near Bengaluru, died a few days later.

A 12-year-old boy accidentally choked on a necklace when it got caught on the bathroom door. He had borrowed the ornament from his mother reportedly to make a TikTok video.

On April 14, a young man in New Delhi allegedly shot his friend in the face accidentally while posing with a pistol for a video. Salman Zakir, the 19-year-old victim, died of the injury he sustained.

In the southern Indian city of Thanjavur, Tamil Nadu, three students were making a video of them riding a single bike on Feb. 23. A bus rammed into them, leading to the subsequent death of one of them.

The total number of such deaths may be difficult to estimate. India also has the highest number of selfie-deaths in the world. So far, 159 people have lost their lives between 2011 and 2017.

TikTok allows its users to lip-sync to popular songs and scenes from movies, and the possibilities for creatively presenting such TikTok “celebrities” are spread across India, often with millions of followers. content are endless. No wonder the video-sharing platform, owned by China-based ByteDance, has 120 million active users in India. It was also among the top apps in India in terms of the number of downloads. India has nearly 500 million smartphone users and is an important market for TikTok.

TikTok “celebrities” are spread across India, often with millions of followers. This, in fact, made both TikTok and the Indian judiciary sit up and take note.

For ByteDance, which also owns India-specific app Helo, this meant setting up its first international data centre in India. User data and content will now be stored locally on Indian servers, not in the US or Singapore.

In April this year, the Madras high court banned the app, taking it off app stores in India. The court believed TikTok was being used to circulate pornographic content, and making children particularly vulnerable.

TikTok made amends and returned two weeks later, only to find itself in another quagmire. Indian parliamentarians had flagged serious concerns with its data privacy and user safety mechanisms. In July, the Hindu nationalist Rashtriya Swayamsevak Sangh’s economic wing called for a ban on the app till it could fix its data protection regulations.

Now, the recent spate of deaths could well put another spanner in TikTok’s India works.