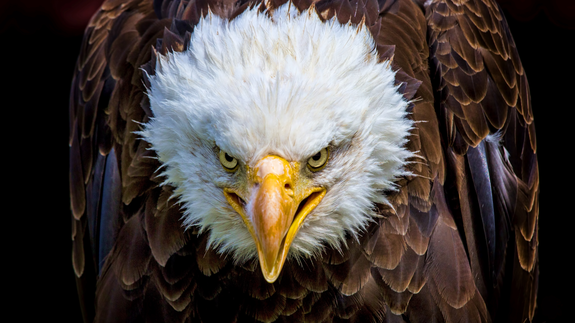 In 1973, Congress overwhelmingly passed the Endangered Species Act by a stark vote of 355 to 4.

Forty-six years later, over 80 percent of Americans support the nation's bedrock conservation law, which is responsible for resurrecting the once-doomed bald eagle, chosen by the Founding Fathers to represent the fledgling United States on the country's national emblem.

Yet regardless of the law's historic support and successes at fending off the extinction of iconic wildlife in human-dominated landscapes — the likes of the American alligator, gray wolf, and grizzly bear — last week the Trump administration finalized changes to how the federal government can enforce the law. Legal experts largely agree that these new rules seek to weaken the act: The administration is now better positioned to under-protect wildlife, specifically by allowing federal regulators to only assess adverse changes to a species' habitat in the vaguely-described "foreseeable future" (which could easily ignore the longer-term predicted effects of

Pull Yourself Up by Bootstraps? Go Ahead, Try It