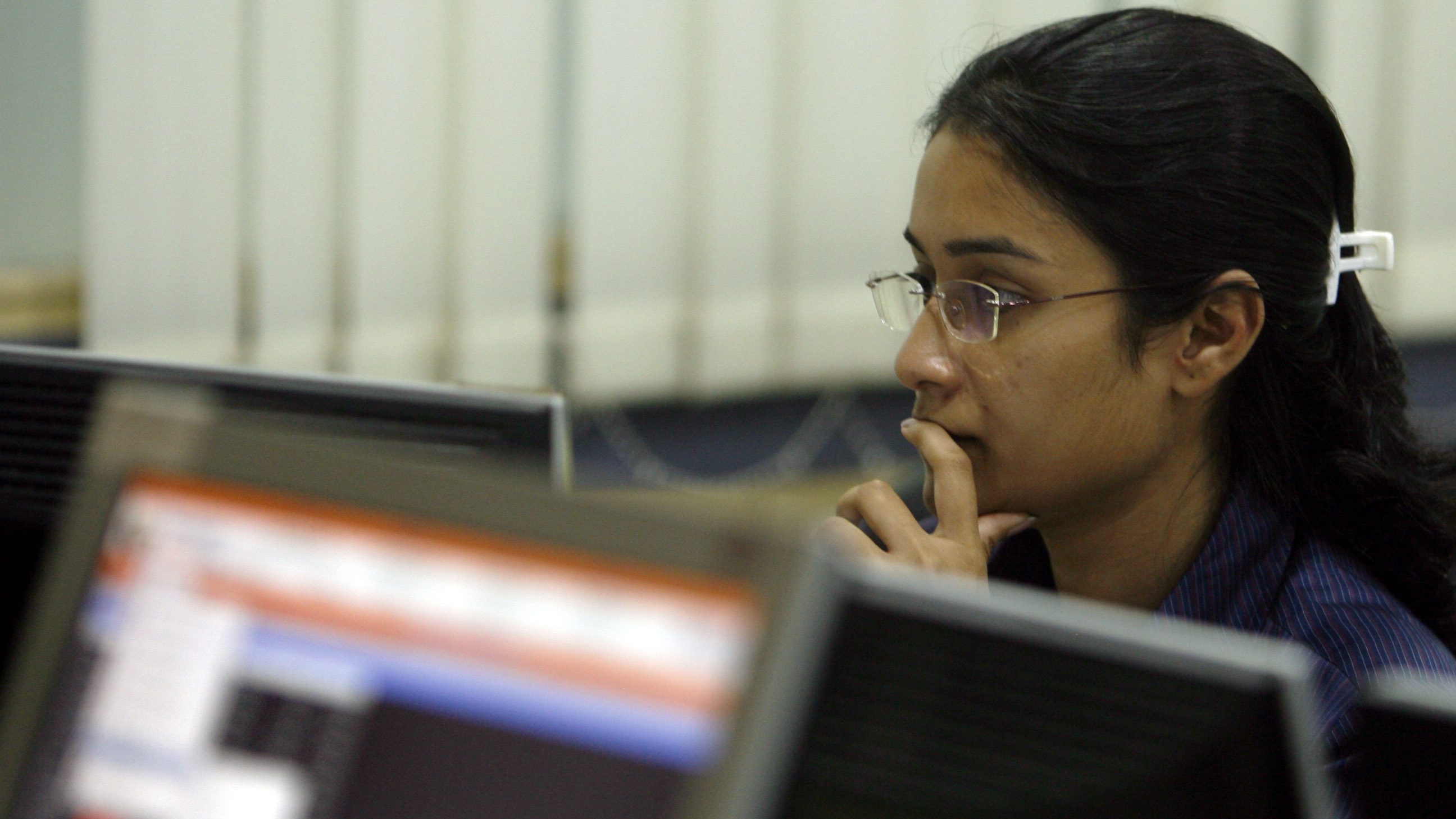 B Chagun Basha is a science, technology and innovation policy fellow at Bengaluru’s Indian Institute of Science’s (IISc) Centre for Policy Research established by the department of science & technology (DST-CPR). While organising an event at IISc, he and his colleagues realised they hadn’t paid much thought to gender inclusivity until it was explicitly pointed out to them that there were no women in their event.

That sparked some introspection, as well as actions to ensure that this wasn’t repeated. In this interview, he talks about the incident and important lessons from it.

How did you first hear of the term manel?

It was when I was organising my first event of an academic nature. Every year, DST-CPR marks International Open Access Week by planning activities for the entire week, and having a panel discussion is a major part of it. We bring in experts to sensitise people about topics related to open access and how we can incorporate it in our institute through a bottom-up approach.

In October 2017, when International Open Access Week came round, we collaborated with six other groups to organise it. We had a poster competition, a panel discussion, and a few other activities like engaging with the student community about open access and how they could play a role in promoting it.

A week before the panel discussion was scheduled, we had confirmed the participation of all our speakers—five male speakers and one female speaker. The female speaker had not been included out of a conscious effort to ensure gender diversity—she happened to be on the list of names we came up with, we had written to all of them, and they had agreed to come. But a few days before the panel discussion, we received an email from her saying that she would not be able to join us.

We didn’t think it was a big deal. Instead of six participants we would have five, one of whom would be the moderator. Sunil Abraham of the Centre for Internet and Society (CIS) had already confirmed that he would be the moderator. He sent us an email asking for details of the panelists, so that he could communicate with them and plan and structure the discussion. But when we sent him the details, he immediately got back to us saying that he wouldn’t be able to participate in this panel discussion.

I was a little shocked—you can replace a panelist at the last minute, but finding a new moderator to curate a discussion is harder as doing so requires in-depth knowledge of this space and familiarity with open access policies at different levels. I asked Sunil what had happened—why did he have to pull out? He said that CIS had a written policy that was followed strictly: members could not participate in “manels”—a word I was hearing for the very first time. I didn’t even catch it properly when we spoke on the phone. Then he explained to me that if there was a panel on which there were only men and no women panelists—which are called “manels”—then people from his organisation avoided them completely.

We should have put in genuine effort from our end to learn more about other women in the field whom we could approach for the panel. But at the time Sunil generously agreed and gave us a list with 12 names. We contacted all of them: two people responded, one of whom—Padmini Ray Murray, who was a faculty member at the Srishti Institute of Art, Design and Technology—happened to be in Bengaluru and agreed to participate at short notice. We were really thankful for that.

The panel discussion went off smoothly, and at the end we gave a vote of thanks, where we acknowledged our goof-up, thanked Sunil for bringing it to our notice, and we promised the audience sitting in Faculty Hall, which included the Director of NCBS and the Deputy Director of IISc, that we wouldn’t run any more manels. We said we would consciously include more women in all events we organised from then on—not just panel discussions but talks, workshops and so on. That’s more or less an official decision we took for CPR.

Did you feel like you were being put on the spot at the time?

We would often ask our superiors to suggest names for events or scout for people on our own, but actively thinking about including people of all genders was something we never really did. Now it feels like something that is really important.

And an interesting thing happened after the vote of thanks that year: other people who had been in the audience and worked in other institutes or other departments at IISc came up to talk to us during the tea break. Like us, previously they thought it wasn’t important to think about who was being invited as panelists, but they began to see it was important too.

Has that changed how you planned subsequent events?

Two months after that panel discussion, we organised a workshop. On the final day of the workshop, we presented information on how many male and female participants applied, and how many of each we selected (women formed a little over 50% of those selected). That was our indirect way of letting people know that we took gender into consideration during our selection process.

In October 2018, when International Open Access Week came around again, we organised a panel discussion as well as an event called the Global Equity Forum for librarians, because they play a key role in making open access a reality at the institutional level. We consciously included women for both events, and not just because they were women. We realised that if you put in a little effort, you can easily find competent people of all genders without having to select people only for representation’s sake.

What about the people you mentioned earlier, who came up after the panel to ask you about including more women—do you know if they ever followed up on it?

Since the 2017 panel, others have made an effort to have equal numbers on men and women in panels too. It’s been like a chain reaction—some of those who attended our panel discussion took notice and kept it in mind when they organised events themselves. For now, though, ensuring gender diversity has depended on the efforts of the individual organisers. What happens when they leave and others take their place?

I think we need to put forth a policy at an IISc-wide level for events organised on campus so that we can ensure balanced representation of women—not just on stage, but among participants of events like seminars and workshops as well. Leaving it up to personal decisions means that it may not be a sustained process, and that’s why we need to work towards having it as a departmental policy or as an institutional policy. Of course we need to push for this as individuals, but we also need the leadership on board in order for this to materialise.

In an academic set-up, dialogue is one way of engaging with a larger audience. You also have events, exams, student participation, and many other such avenues at which it happens, right? We have to address inclusion at all levels. If we have a policy about gender inclusion in events on campus, it could pave the way for policies on gender inclusion in other areas like intake of students, picking members of faculty, picking members of decision-making committees, and so on.

We have to start somewhere, and we can’t rely on easy excuses not to act. It’s a fundamental issue that really needs to be addressed—and maybe then it will become the norm, and open our eyes to the need for other kinds of inclusion as well.

This piece was originally published on Connect under the headline, “We Learned (The Hard Way) Not to Have Manels.” We welcome your comments at ideas.india@qz.com.