Sushma Swaraj, India’s former foreign minister who reached out to people, has passed away 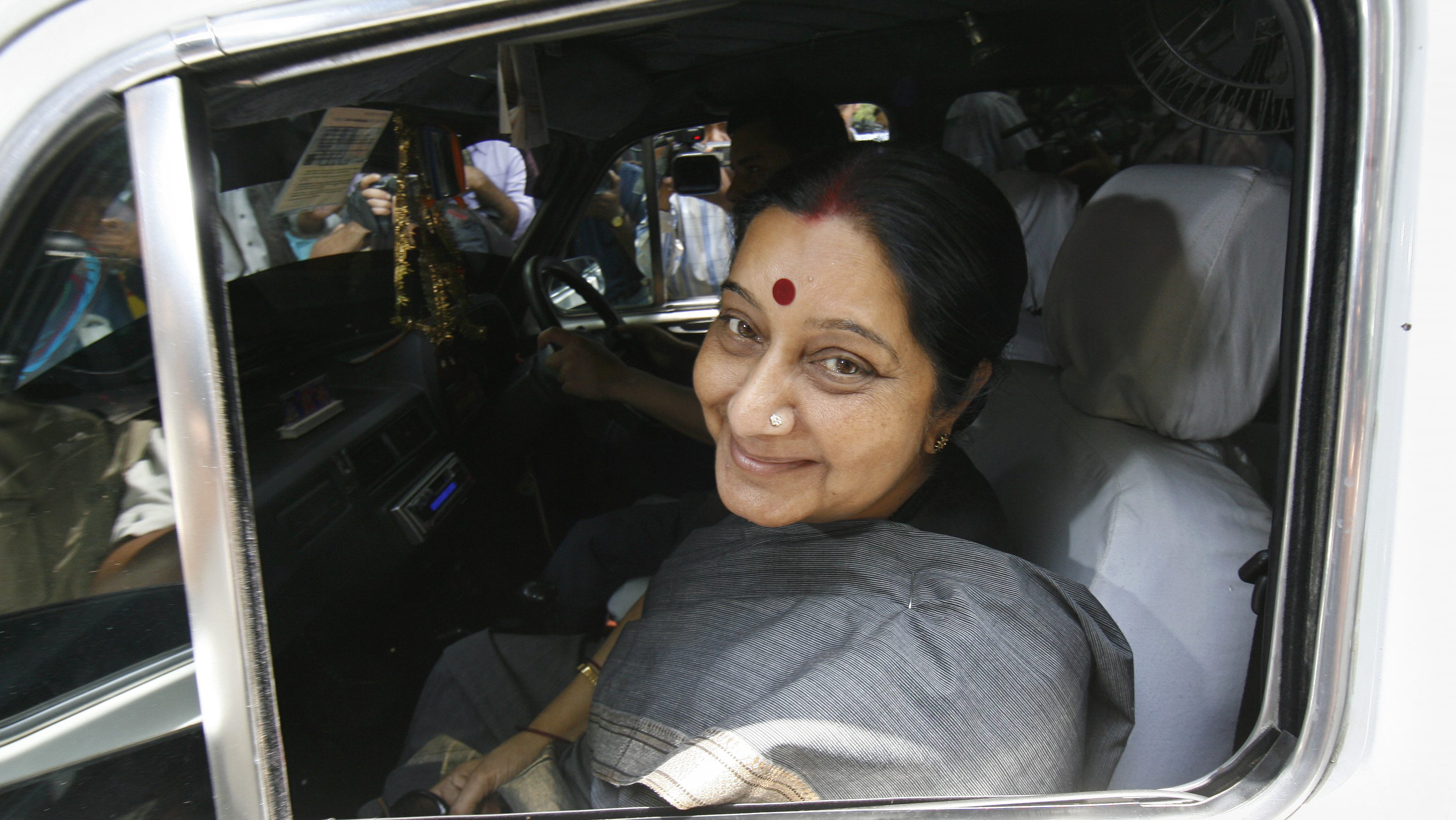 India’s former external affairs minister Sushma Swaraj, often lauded for bringing a rare humane touch to that office, passed away yesterday (Aug. 6), after suffering a cardiac arrest. She was 67.

Swaraj , a senior leader of prime minister Narendra Modi’s Bharatiya Janata Party (BJP), was brought to the All India Institute of Medical Sciences (AIIMS) in New Delhi around 9:30 PM local time and was immediately taken to the emergency ward.

Only a couple of hours before her demise, Swaraj had tweeted thanking Modi for his government’s move to revoke Jammu & Kashmir’s special status and bifurcate the restive state.

As external affairs minister during Modi’s first term (2014-19) she earned huge admiration as an easily-accessible minister, helping distressed Indians with an efficient social media outreach. Swaraj had chosen not to contest the 2019 general elections on account of her ill-health.

Political leaders across the country rued her demise.

Expressing grief, Modi tweeted that a “glorious chapter in Indian politics comes to an end.”

A glorious chapter in Indian politics comes to an end. India grieves the demise of a remarkable leader who devoted her life to public service and bettering lives of the poor. Sushma Swaraj Ji was one of her kind, who was a source of inspiration for crores of people.

Reactions and condolences started pouring in from leaders across party lines, the international community, and her fans on social media.

I’m shocked to hear about the demise of Sushma Swaraj Ji, an extraordinary political leader, a gifted orator & an exceptional Parliamentarian, with friendships across party lines.

My condolences to her family in this hour of grief.

May her soul rest in peace.