Chennai’s startup scene may be smaller, but it is SaaS-sy—and has a map of its own 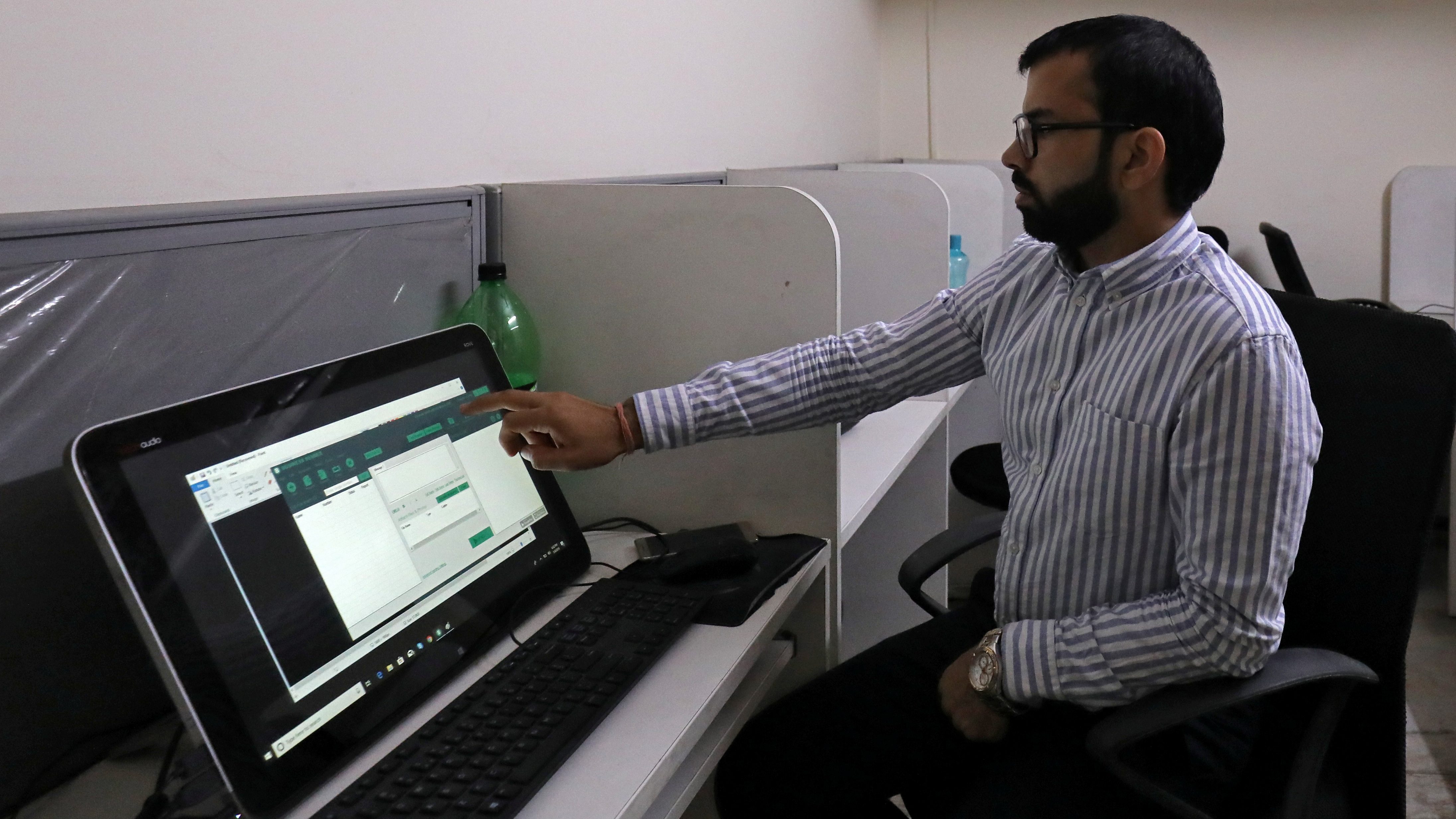 A map is quantifying the south Indian city’s entrepreneurial ecosystem. It cites over 500 startups, 135 consulting firms, 22 investors, and more. The online resource created by Vijay Anand, founder and CEO of accelerator Startup Centre, gives people a starting point to grow their networks.

“I kept getting emails from various folks in the ecosystem—be it journalists, investors, government folks and even fellow entrepreneurs trying to figure out what the ecosystem looks like. There are a lot of folks who are abroad looking at India, but when they make a visit to the ecosystem, (they) are quite lost,” Anand, who tweets under the Twitter handle The Startup Guy, told Quartz.

In a world ranking, while Bengaluru, New Delhi, and Mumbai ranked in the top 30 startup hubs, Chennai was next at 74, beating even emerging Hyderabad. With the likes of Zoho and Freshdesk setting up shop, Chennai’s especially attracting firms based on SaaS (software-as-a-service) and deep tech. MadrasMade data show there are close to 750 SaaS companies in Chennai. The Tamil Nadu Startup & Innovation Policy states that authorities plan to “encourage, facilitate and support emergence of at least 5,000 technology startups in the state” by 2023, allocating Rs250 crore ($35.5 million) for it.

Launched around four years ago, the startups’ listing on Madras Made were initially sourced from a Facebook group called the , which has been active since 2008 and has over 11,000 members.

After the first wave of companies registered, they also gave those firms laptop stickers to get the word out but there’s been little other marketing. The on-boarding has mostly been organic. Anand and former Startup Centre employee Aditya Vikram Thoomati keep an eye on things, and approve or reject entries.

Seeing the website’s presence go from strength-to-strength was a boon for the makers who didn’t have the madrasmade.com—they had madrasmade.net. One day, they received the following email from an individual who gave them the domain free of cost:

“I have the domain name madrasmade.com. However, I haven’t done anything useful with it. I’d like to donate it to you in the spirit of the startup community. Please let me know if you would like this and what the best way is to transfer to your registrar.”

The idea is to give a strong sense of the kind of companies coming up in Chennai, their focus and industry, and even when and why they are shutting down. Over the years, the platform has revealed specific quirks about Chennai. For instance, data reveal that unlike India’s Silicon Valley, Bengaluru, which has specific pockets for startups like Indiranagar, Koramangala, or Whitefield, there is no such cluster in Chennai.

But there is one barrier: Quite a few of the startups are not comfortable with having themselves displayed on the map, fearing red tape.

A few years ago I started this effort to map the Chennai ecosystem – https://t.co/ZJRdImB3Wd. While some Entrepreneurs were obliging many refuse to be part of the system fearing that government officials will use it to show up at their doorstep.

Next, Anand plans to “do a bit more elaborate version of this, with options to look at companies by sector, and also to look at publishing a ‘State of Ecosystem’ report once a year, so that all the stakeholders involved can be on the same page in terms of what our strengths and weaknesses are,” he explained.

A few other ecosystems, too, have reached out to MadrasMade’s makers, seeking a version of it for their cities.