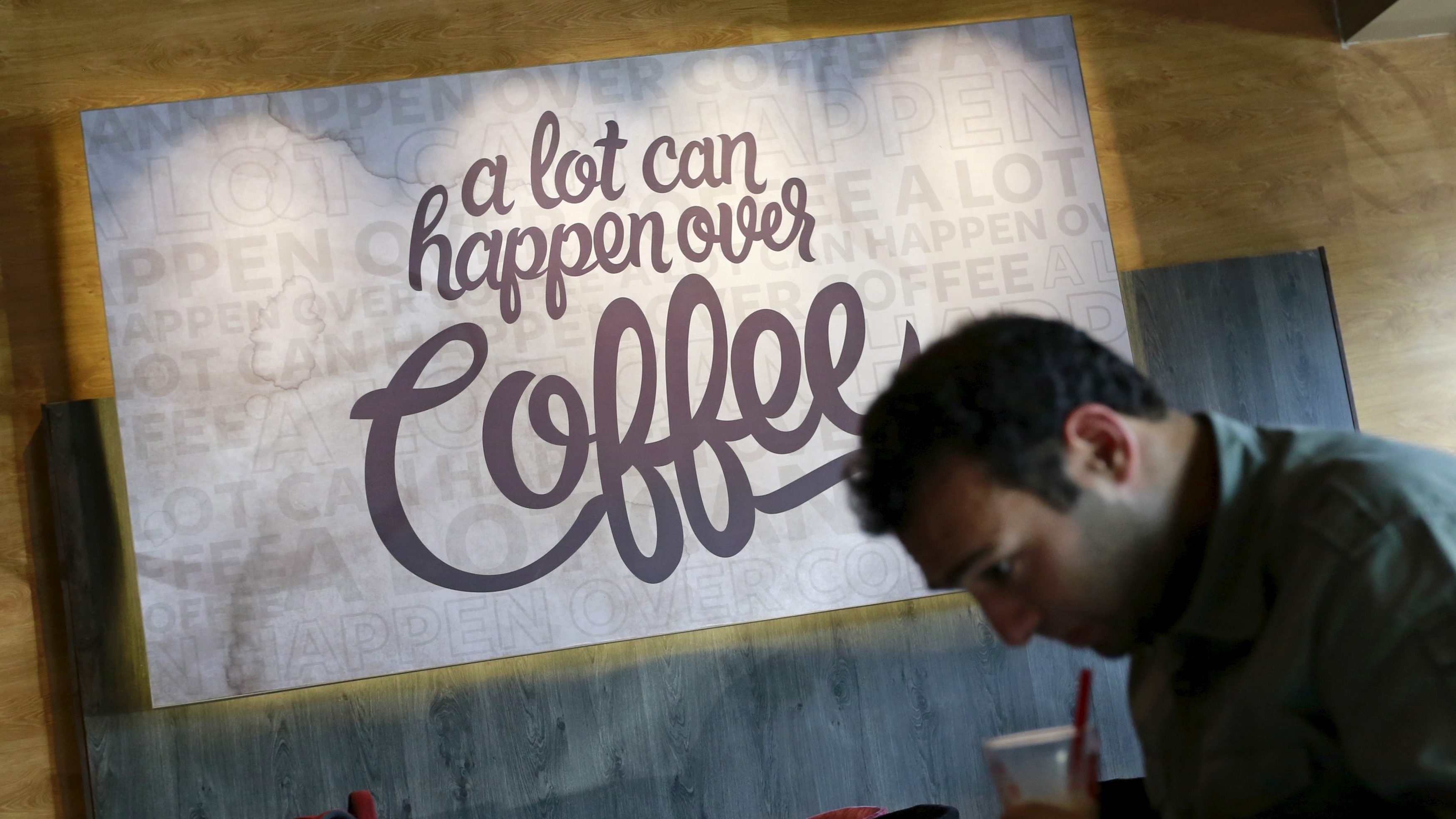 Electronics City, an IT hub on the outskirts Bengaluru, houses the massive campuses of some of India’s largest outsourcing companies and inevitably bustles with young techies. As a tech journalist, I frequently visited the area to meet up company spokespersons, sources, and even friends.

Most of these meetings happened at a familiar venue: A Café Coffee Day (CCD) outlet.

There are at least two of them in Electronics City, while its arch-rival Starbucks is yet to debut in the neighbourhood.

A lot can happen over coffee

The coffee cafe chain launched by VG Siddhartha, whose body was reportedly found on the banks of river Netravati early today (July 31), has been part of Indian youth culture for nearly two decades now.

Some of my friends recall their first dates—even 10 or 12 years ago—over a cappuccino or the signature Oreo shake, the Crunchy Frappe, at CCD outlets. For awkward teenagers and college-goers on shoestring budgets in the 2000s, CCD, along with McDonald’s, was a saviour—free air-conditioning, menus with items priced below Rs40, and the cool ambiance. (Not anymore, though. Even a samosa costs Rs55 at a CCD today.)

In short, CCD was the Indian youth’s first experience of a modern-yet-affordable cafe and hangout.

Tropical Iceberg or Cool blue, our college days were filled with CCD getaways. #VGSiddhartha Wish you were stronger like an Expresso. It's true, 'a lot can happen over coffee' #CafeCoffeeDay #CCDFounder RIP

I cant forget my first experience at #CCD during my college times… had lil money in my pocket left and was looking at the #CCD menu for the coffee with the lowest price..found black coffee same order one but cudn drink… #Truth #memories #Hyderabad #Amruthamall #somajiguda

In Bengaluru, CCDs are also an inherent part of the startup culture. There are at least two CCD outlets in Indiranagar, a hip suburban area in India’s Silicon Valley that houses hundreds of startup offices, and the city’s central business district along Mahatma Gandhi Road has at least three more.

The first meeting to discuss the sale of a prominent Indian startup had happened at a CCD. In fact, many years ago, a prominent Indian entrepreneur who sold his taxi-aggregation business to a rival, told me that the first internal meeting to discuss this takeover had happened at the CCD in Jayanagar, an affluent residential locality in Bengaluru. We were meeting at the same CCD a couple of months after the deal was sealed.

At several other CCDs across the southern Indian city—there are over 140 by some estimates—it’s common to find entrepreneurs meeting investors, or small young teams brainstorming their businesses.

Yet, it’s more than only cities and business meetings.

Any woman who has been on a road trip in India will have at least one story of how a CCD outlet saved her from being forced to use an unhygienic and stinky toilet at a local dhaba or restaurant.

Absolutely! Sadly restrooms are still a rarity even in cities and #CCD always camd to thd rescue.

CCDs have also been all about inclusion and equality, resonating with the youth. The company employs several deaf and mute individuals at its outlets as “silent brewmasters.” These people “have a heightened sense of smell and vision which ensure the most appealing taste and visual presentation of coffees,” according to the company.

Also, in Coimbatore, where I then lived, it was one of the few places that did not discriminate against transpeople.
Felt terrible this morning, as we brewed coffee from Fresh and Ground…few businesses touch people's lives, every day.

Siddhartha may be gone, but his legacy will live through the bright purple signboards at every other crossing in large and small Indian cities.

It's really sad! I know how I used to boast off about CCD with my non-Kannadiga friends everywhere I go and explain to them his journey…. Your legacy and brand will live long sir, an inspiration! #VGSiddhartha #CafeCoffeeDay pic.twitter.com/WqGSIYtp2s