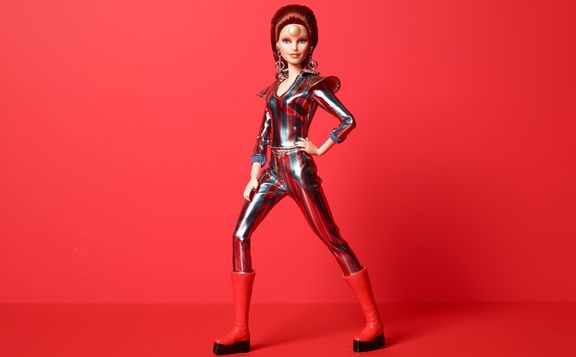 It’s a “tribute to a musical genius who redefined rock and roll,” Mattel says, and while certainly well-meaning, it may carry a tinge of irony for many Bowie fans. Barbie, a doll often accused of promoting unrealistic beauty standards, is playing dress up as someone who was often a source of comfort and inspiration for people who felt they didn’t fit those standards.

This limited-edition Barbie, which retails for $50, comes decked out in a metallic “space suit” with flared shoulders and wears big red platform boots. Its makeup includes “the famed astral sphere forehead icon,” Mattel says, and its swept-back shock of deep red hair takes inspiration from Bowie’s too. 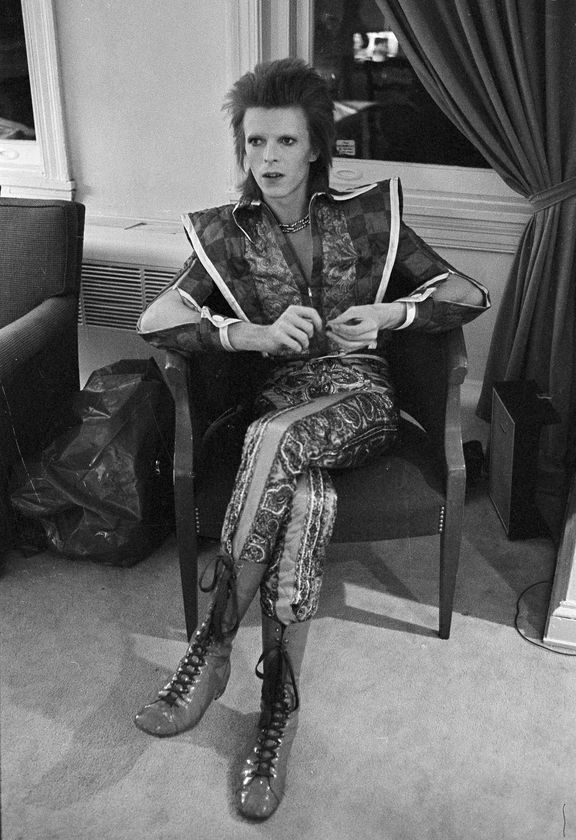 David Bowie as Ziggy Stardust in 1972.

Bowie, of course, cultivated the otherworldly, androgynous look that Barbie is now emulating, and it helped him to connect with countless fans, including many women, who related to his appearance more than they did to prevailing beauty standards. It was an enduring part of his appeal and influence.

Actress Tilda Swinton, for instance, recounted in a 2014 interview, “He just looked like me, and looked like someone from the same planet as I did, and that was a great comfort to me at the time when I was 13 and 14 looking like that.” 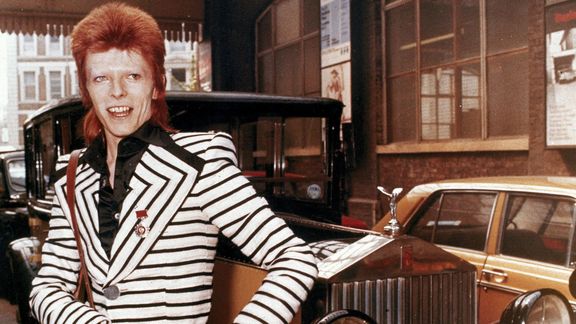 “From the moment I saw this man—this queer, beautiful man unafraid of wearing dresses or glitter eyeshadow or speaking to reporters while so clearly stoned and in another universe—I began to understand that being an underdog wasn’t such a bad thing,” Marie Southard Ospina wrote at Bustle.com after Bowie’s death in 2016. “Being a weird fat chick who listened to too much Ziggy Stardust and read too many books and couldn’t quite click with the rest of her peers wasn’t such a bad thing.” 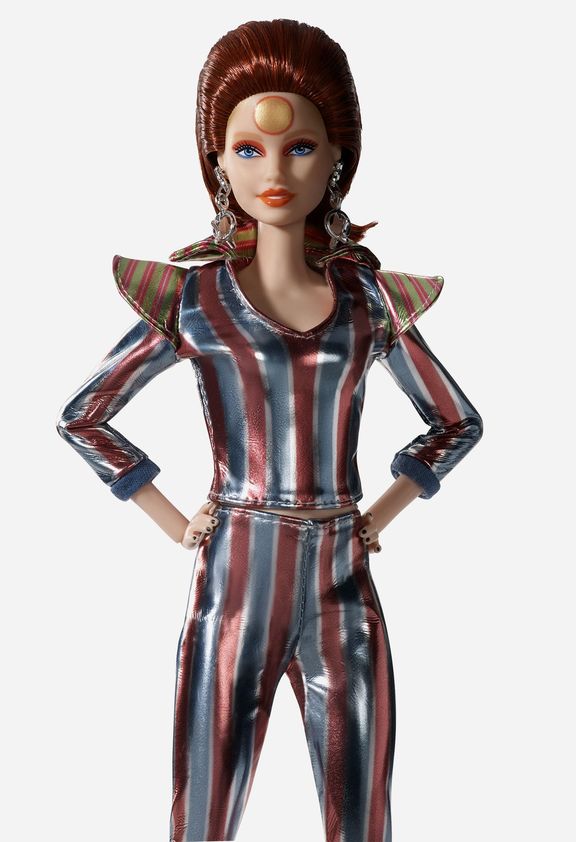 Barbie, meanwhile, has become somewhat controversial for her practically impossible proportions, leading to debate about whether the doll can be harmful to a young girl’s body image. Evidence isn’t strongly conclusive, but Mattel has acknowledged the need for a more inclusive vision of Barbie that acknowledges women of color, women with curves, and most recently, women with disabilities.

None of this is to say Mattel shouldn’t have made the doll. The Ziggy Stardust Barbie, created in collaboration with The David Bowie Archive, which is under license to Perryscope Productions LLC/Epic Rights, will still be a treat for a lot of fans of Bowie’s music. In fact it already looks to be sold out. People who loved Bowie’s look may just find its polished, conventional prettiness misses what gave that look its power.

Man shot and killed as protests continue in Detroit