There is no capping gold prices in India—nor stopping buyers 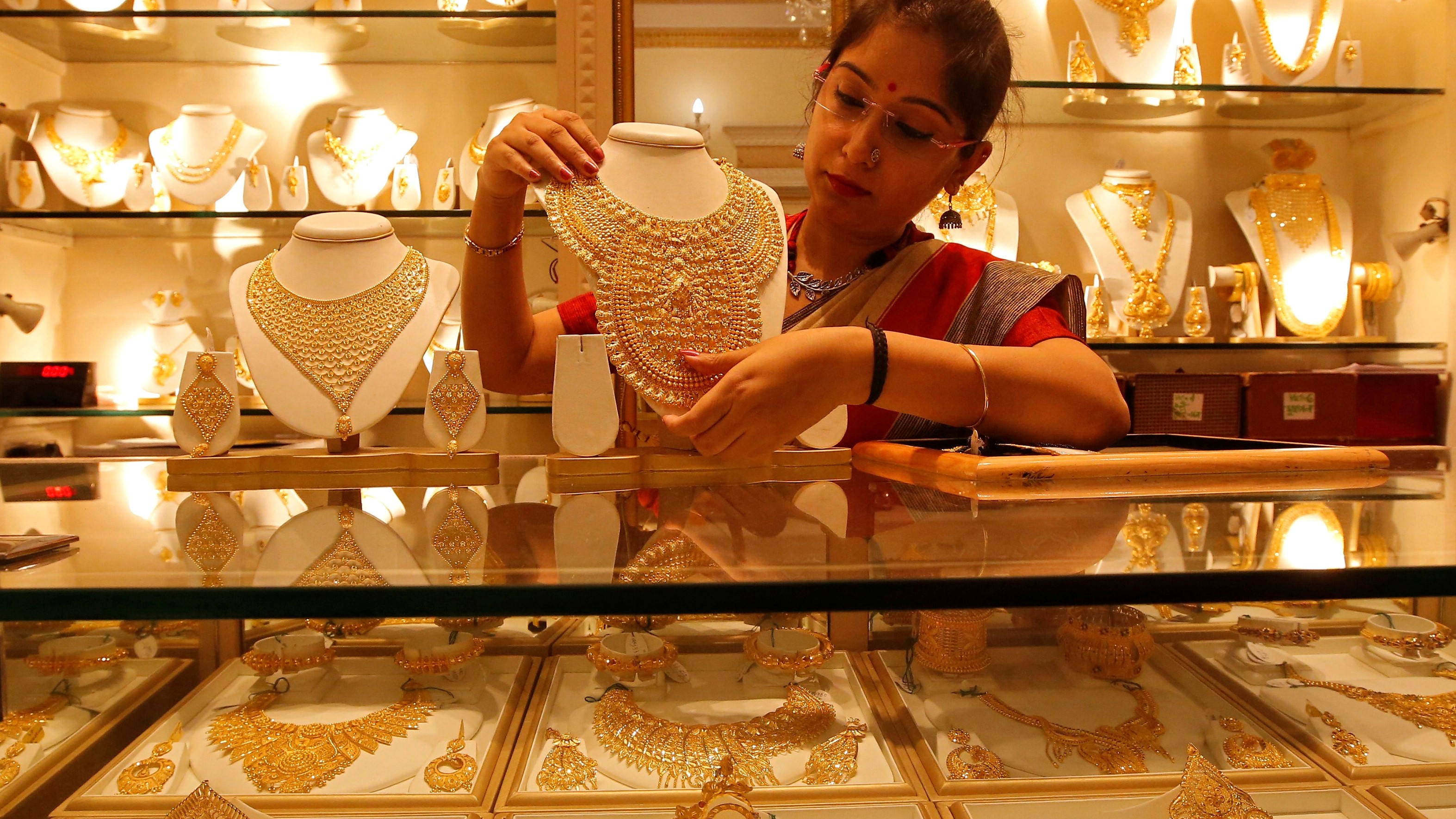 Gold prices have been on a sprint in June.

Experts Quartz spoke to suggested that the rally may continue, yet demand may not wane.

The recent gold-price surge in India mirrored global trends. International bullion prices touched a six-year high of $1,400 per ounce on June 24, crossing the level for the first time since 2013, Mumbai-based CARE Ratings, said in a recent note.

This was fuelled by gold exchange traded funds (ETFs) as geopolitical and trade tensions escalated, CARE explained. Gold ETFs are financial instruments that can be bought and sold on the stock exchanges, letting one invest in bullion without holding physical gold.

The US-China trade tensions, west Asian unrest, and uncertainty over Brexit have added to its lure.

The likelihood of the US Federal Reserve lowering interest rates in 2019, besides a weakening dollar, is also expected to provide impetus, CARE stated. “As the present pressures don’t seem to be ebbing, the market is not ruling out a further upward movement in gold prices in the range of $1,450 in the next few months. This could be the next testing point,” it said.

“First, with interest rates declining and (returns from) financial savings dipping, gold becomes more attractive. Second with the approaching festival season, from August onwards, there would be a tendency for buying to pick up further,” said Madan Sabnavis, chief economist at CARE Ratings.

The only mitigating factor will be an appreciating rupee, he added. Going by the currency’s upward movement in the past few months, it could strengthen further.

“The consumption of gold in India tends to differ on the basis of occasion and not the price. This is so because Indians buy gold largely for their love of the yellow metal,” said Prathamesh Mallya, chief analyst of commodities and currencies at Angel Broking.

Even though Indian families hoard gold, most don’t see it as an investment, he said. “Higher metal prices only tend to affect the incremental gold that buyers may be looking to buy,” suggested Mallya.