Less than a month into Modi 2.0, a deputy governor of India’s central bank has quit, media reports say 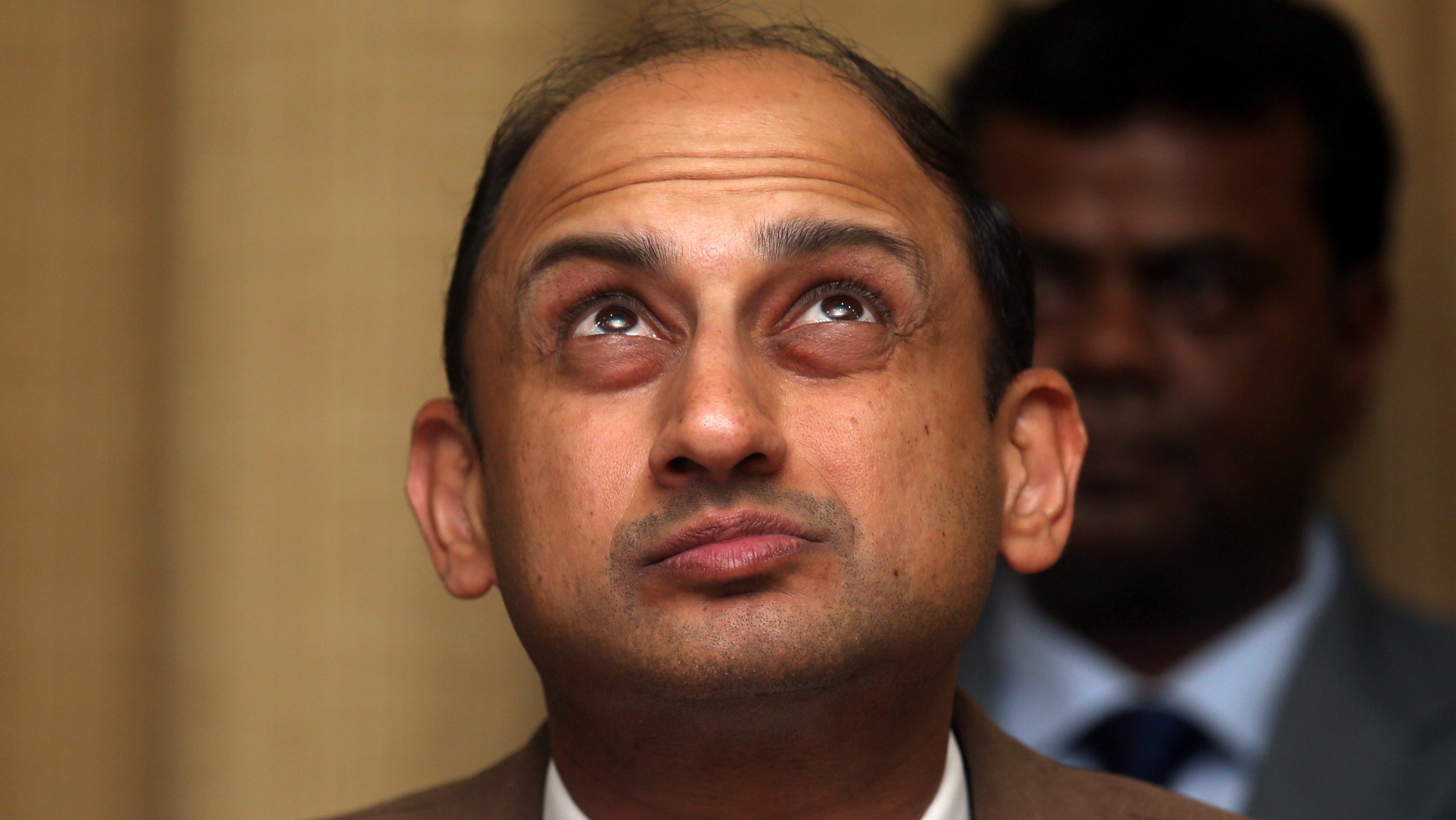 Viral Acharya, deputy governor of India’s central bank, has reportedly quit six months before his term was scheduled to end.

He has confirmed his departure from the Reserve Bank of India (RBI) due to “unavoidable personal reasons,” according to a Business Standard newspaper report (paywall) published today (June 24). The RBI, however, is yet to make any formal announcement.

Acharya, who joined the central bank on Jan. 23, 2017, for a three-year term, is returning to New York University Stern School of Business (NYU Stern) in August, the report added.

His last working day will be few days before July 31, according to the publication.

Earlier on Oct. 26, 2018, Acharya had spoken about the need to preserve the autonomy of the RBI. His statements hinted at the rift between the then Modi government and the central bank.

Many had expected Acharya to follow Patel with several media reports claiming he had already quit back then. However, the central bank cleared the air and strongly refuted such claims.

Acharya is an alumnus of NYU Stern, from where he did his PhD in finance in 2001. He also holds B Tech degree in computer science and engineering, from Indian Institute of Technology, Bombay.

In another development, the senior-most RBI deputy governor, N Vishwanathan, who was to retire next month, is likely to stay back for another term, the Business Standard report stated.