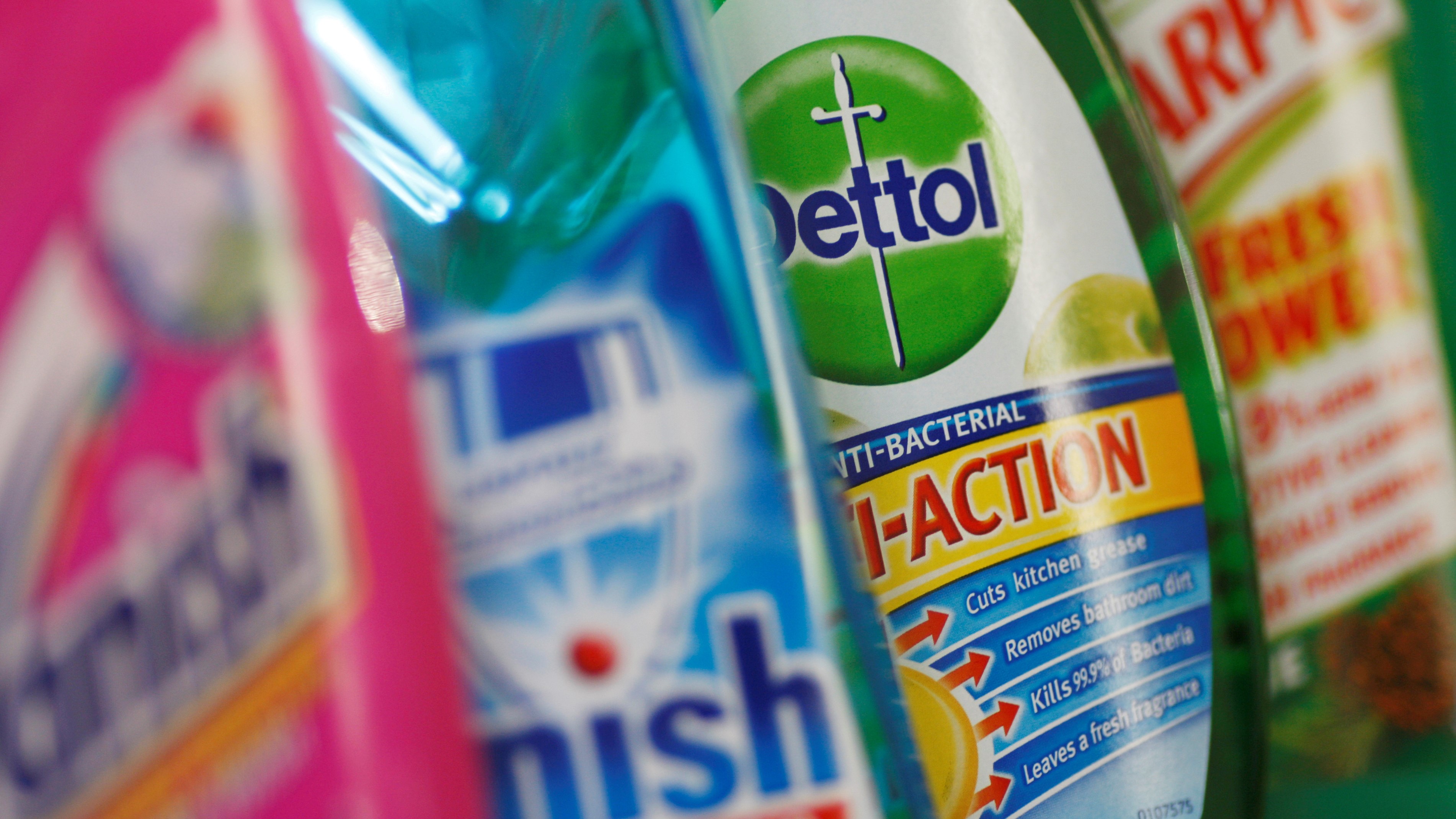 The 200-year-old British consumer goods giant Reckitt Benckiser Group (RB) has, for the second time, picked an Indian to head its global operations.

Yesterday (June 13), the company said PepsiCo’s chief commercial officer Laxman Narasimhan will take over as its CEO from September 2019. The 52-year-old will succeed Rakesh Kapoor, who retires later this year following an eight-year stint with the company, known for its Dettol antiseptic and Harpic bathroom cleaner, among other products.

Narasimhan holds a degree in mechanical engineering from the College of Engineering, University of Pune, India. He also has an MA in German and International Studies from The Lauder Institute at the University of Pennsylvania and an MBA in finance from The Wharton School.

The move to pick a company outsider for the top post is a rarity in the consumer goods industry. For instance, Unilever CEO Alan Jope began his career with the Anglo-Dutch major as a graduate marketing trainee in 1985. Likewise, Sanjiv Puri, chairman and managing director of Kolkata-based ITC, joined the firm in 1986 and rose through the ranks.

Since Kapoor announced his retirement in January, industry observers had guesstimated that RB, too, would stick to the norm and pick its health division chief Aditya Sehgal, or Rob de Groot, who heads the hygiene products business, as the next CEO.

By passing over internal candidates in favour of Narasimhan, the company is looking to bring a fresh perspective to its business, which desperately needs a shot in the arm.

Lately, it has seen its sales stalling in developed markets (paywall). It has not been able to fast-track growth in emerging geographies like India either, where it currently lags rivals Hindustan Unilever (HUL), ITC, and Dabur.

Given his experience in retail and consultancy, Narasimhan may be cut out for the job.

Narasimhan took over as chief commercial officer at PepsiCo in March 2019 after three years as CEO of the beverage giant’s Latin America, Europe, and sub-Saharan Africa operations. During that stint, he managed 125,000 employees and £14.5 billion (Rs1.27 lakh crore) in revenues across 100 countries.

He’s also had a 20-year stint as director at McKinsey & Company, where he gained expertise in retail, technology, consumer health, and manufacturing.

Some industry observers have hailed the move to pick an external candidate.

“It underlines the business principle of looking beyond the organisation to bring in a new perspective, especially when a firm is looking to transform key processes,” Aditya Narayan Mishra, CEO of CIEL HR Services, a recruitment firm, told Quartz.

The way beverage giant PepsiCo transformed and expanded into healthier product categories could be a valuable lesson for RB, added Mishra.

Narasimhan takes over at RB at a tumultuous time for the consumer goods industry.

“The hygiene and home products market is shifting towards low price-band products. Also, consumers are moving to e-commerce. RB is not moving fast enough to embrace these trends,” observes Rakhi Thakur, associate professor of marketing at Mumbai’s SP Jain Institute of Management and Research.

Moreover, RB has not done enough to scale its business in select geographies.

In India, for instance, RB has been selling products like Dettol, Harpic, Strepsils tablets for sore throat, Lizol toilet cleaners, and Durex condoms for years. Yet, it is a laggard. “RB has struggled to grow its portfolio beyond a few products and has been unable to expand its distribution network,” according to Thakur.

The company needs to bring more brands from its global portfolio to India, said Thakur.

The slowdown in India’s fast moving consumer goods (FMCG) segment could also be a cause of worry. The industry is likely to grow at between 11% and 12% in 2019, marginally lower then in the previous year, according to a recent Nielsen report.

There are issues plaguing RB internally as well. The company is yet to complete the integration of the US-based baby formula maker Mead Johnson, which it acquired for $16.6 billion (Rs1.16 lakh crore) in 2017.

Then there’s the major restructuring of its business into two units—health, and hygiene & home products.

Only time will tell if Narasimhan can put RB on growth path. Going by his reputation, hopes are high.