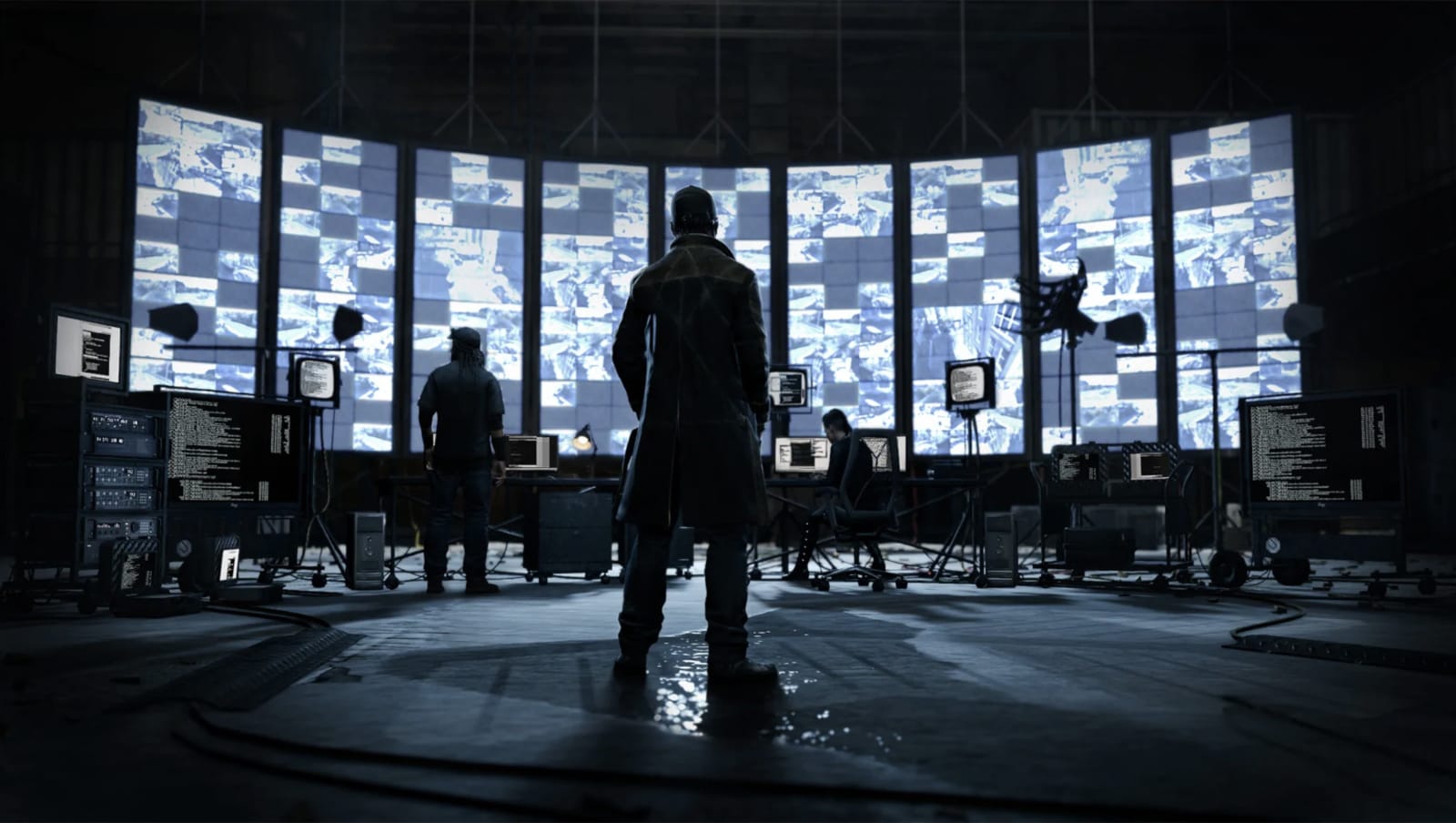 The next Watch Dogs title is Legion, Kotaku has confirmed after an Amazon UK listing from Ubisoft revealed the upcoming game. It's reportedly set in London, and it'll come with a gameplay element that could give it a lot of replay value if done right. "Play as anyone," the listing for the PS4 game says. "Every individual you meet in the open world, has a full set of animations, voice over, character traits and visuals that are generated and guided by gameplay systems." In other words, you'll be able to play as the characters you recruit in the game.