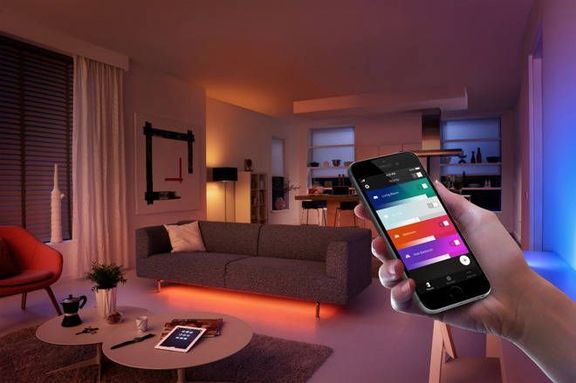 If you wanted a HomeKit product from Philips, you would need to buy one of the company’s Hue branded lightbulbs. However, it seems that the company is trying to make it easier for customers to adopt their products because according to a report from iCulture, the leaked 2019 Philips Hue lineup includes a HomeKit compatible smart plug.

Smart plugs aren’t new and we’ve seen various implementations of it by different companies over the years. The concept is simple, where whatever you plug into it can be controlled remotely through an app, such as the Home app for iOS devices. Granted, there will be less functionality compared to a Hue lightbulb, but it will still allow users to turn existing devices into smart(er) ones.

At this point in time, it is unclear as to whether or not this smart plug will require the use of the Philips Hue hub which is what the company uses to connect and bridge its Hue products together, although we imagine that requiring it could lead to some resistance in adoption. In addition to the smart plug, the leaked lineup also includes new types of Hue lightbulbs that use filament.

Given the rise in popularity of these filament bulbs, it could help Philips expand on their current offerings and make it appealing to customers who are after a certain aesthetic. These new products are only expected to launch this fall, so don’t expect to see them anytime soon.