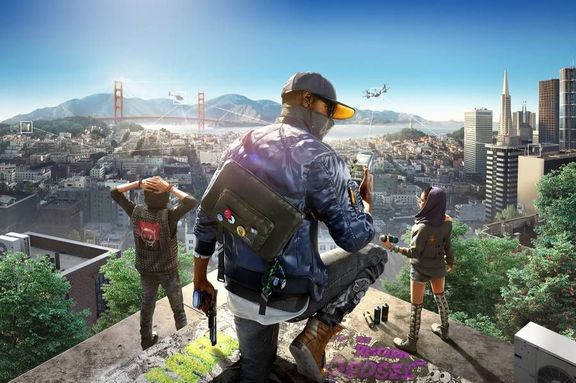 There have been reports dating back to at least 2018 that hints that Watch Dogs 3 could be in development. Now according to the latest speculation, it seems that our wish could come true and that the game might be announced at E3 2019 which will be taking place next month. This is according to fan sightings of an official Watch Dogs Twitter account.

According to the sightings, it seems that Ubisoft has gone on to create a new Watch Dogs UK account on Twitter. The account’s creation date says it was created in May 2019, which is this month, and while the logo and imagery used for the account show Watch Dogs 2, some have pointed out that it seems odd that Ubisoft would create an account now to promote an old game.

This has led to speculation that this account is simply Ubisoft creating an account in which they will later convert and use to promote Watch Dogs 3. We suppose that makes sense, and given that Watch Dogs 2 was released in 2016, it does seem like the time is ripe for a sequel to be released.

We’re not sure if the game will be released this year or if only the announcement will be taking place this year, but we’ll have to wait and see, so be sure to check back with us during E3 2019 for the details.