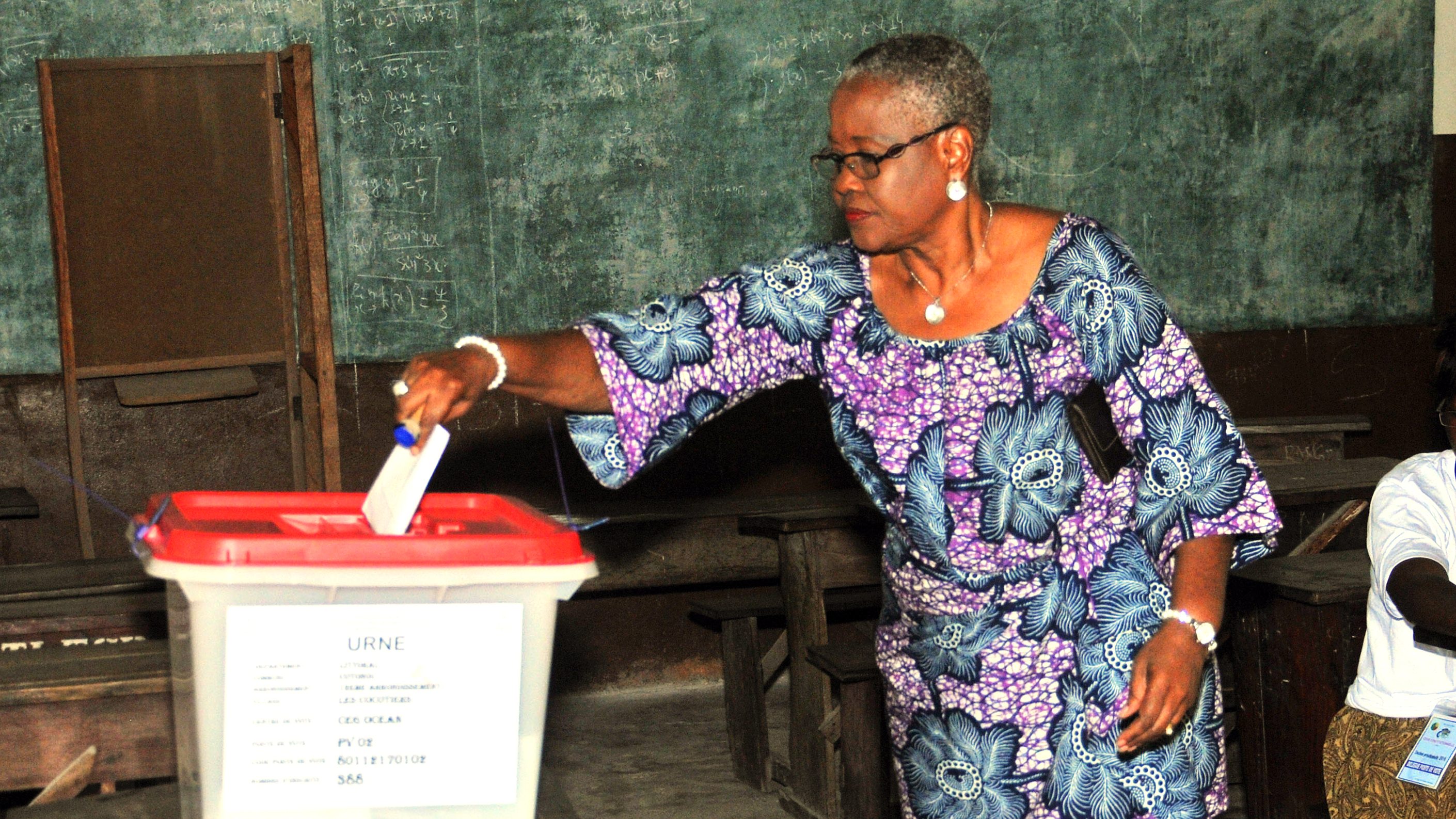 As part of its fight to root out fake news and misinformation, Facebook is also going after networks of fake accounts.

The social media giant has removed hundreds of Facebook and Instagram accounts, and Facebook Pages and Groups, involved in “coordinated inauthentic behavior,” it said in a statement today.

The network of accounts, Facebook says, were used to share content, including election-related news and criticism of targeted politicians, and “artificially increase engagement” while presenting themselves as locals and local news organizations. Facebook says “the individuals behind this activity coordinated with one another to mislead others about who they were and what they were doing.” The pages and accounts have been removed “based on their behavior, not the content they posted,” Facebook stressed.

The network of accounts spent over $800,000 on Facebook ads from 2012 till April this year. That helped it garner a significant audience. Around 2.8 million accounts followed one or more of the removed Pages, Facebook says.

While the accounts’ activity focused on audiences across African nations, including Nigeria, Senegal, and Angola, a Facebook investigation found it originated in Israel. Some of it was linked to Archimedes Group, an Israeli political consultancy that claims to have played “significant” roles in political and public campaigns, including presidential elections and social media projects across the world.

It’s not the first time Israeli actors have been roped into a fake news-related scandal in African politics. Last year, reports showed data analysis firm Cambridge Analytica was hired for $2.8 million to orchestrate a fake news campaign in Nigeria against president Muhammadu Buhari, the leading opposition candidate at the time. Cambridge Analytica reportedly also attempted to use hacked personal emails of Buhari, which were provided by Israeli hackers as part of its campaign.

Fake news has become increasingly prominent during usually tense elections across Africa, , which has an internet penetration rate that’s lower than the continental average. For its part, Facebook in some African countries, but as Quartz Africa has previously reported, the Facebook-owned WhatsApp, which uses end-to-end encryption that makes it difficult to track the spread of information on the platform, poses .