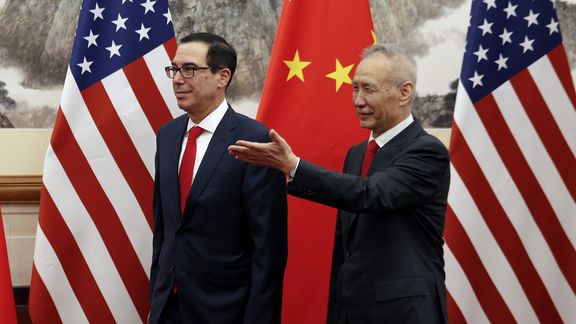 When not satisfied with negotiations, try a tweet. That’s what Donald Trump did today, saying on Twitter that he will increase US tariffs on certain Chinese goods from 10% to 25%, a surprising about-face from his earlier stance. Trump had previously delayed tariff hikes, pointing to productive talks with China during trade negotiations that started last year.

He also said a 25% tariff will soon be added to a selection of $325 billion worth of currently untaxed goods.

For 10 months, China has been paying Tariffs to the USA of 25% on 50 Billion Dollars of High Tech, and 10% on 200 Billion Dollars of other goods. These payments are partially responsible for our great economic results. The 10% will go up to 25% on Friday. 325 Billions Dollars….

The abrupt announcement adds pressure to negotiations that just days ago the president claimed were going well. Now, blaming the move on slow trade talks, he tweeted: “The Trade Deal with China continues, but too slowly, as they attempt to renegotiate. No!”

The increase to current tariffs will affect more than 6,000 goods from China, ranging from anchovies and pet food to tobacco and rare-earth metals.