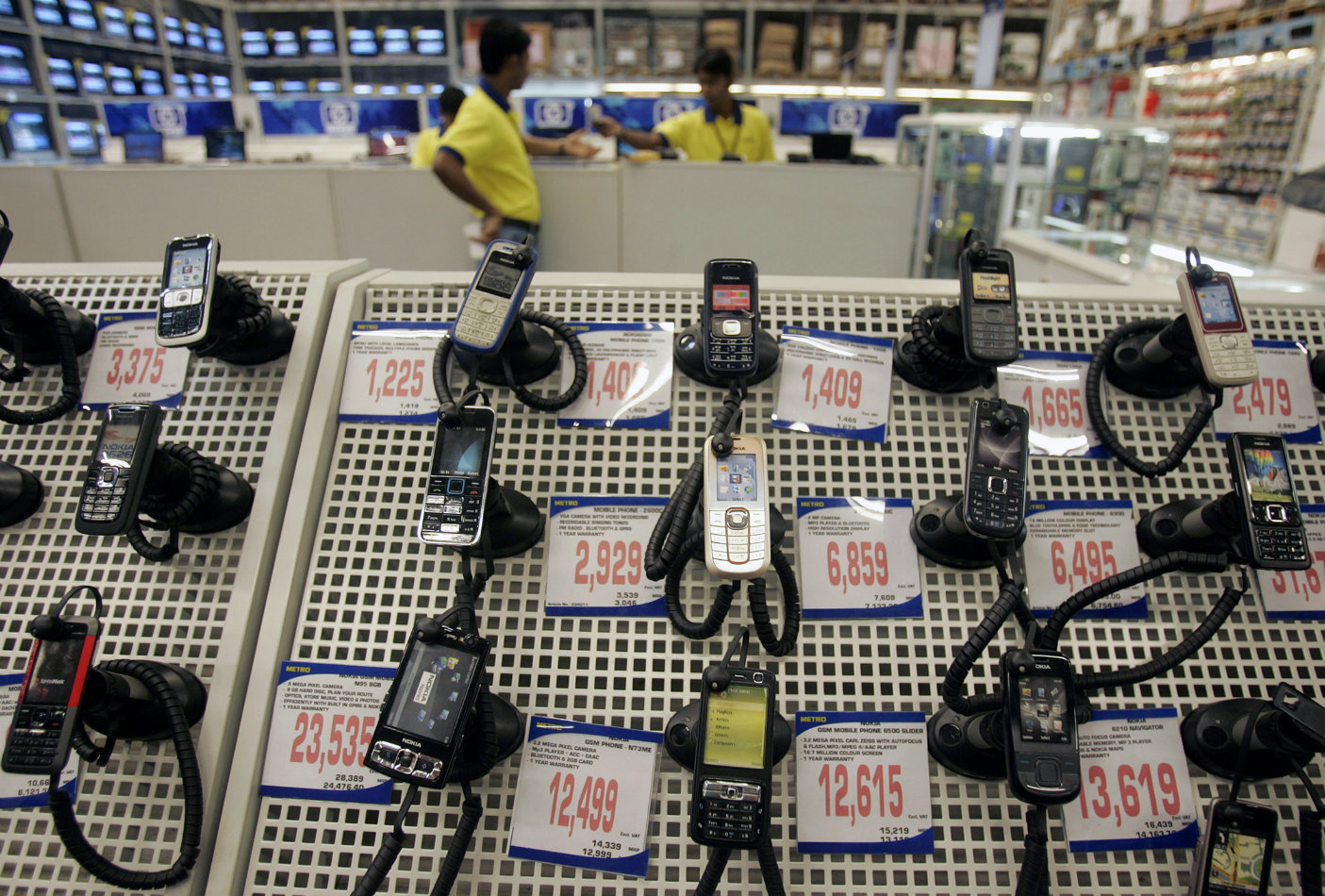 A cashless India may still be a distant dream, but if it does come true, one entity would have spearheaded the mission: the National Payments Corporation of India (NPCI).

This umbrella organisation processes around half of all digital payment requests in India.

Its wildly popular Unified Payments Interface (UPI), launched in 2016, has simplified digital transactions to the level of a text message. It allows users to transfer money via an app without the need for any bank account details. Not surprisingly, UPI has left other modes of online payments far behind.

In February this year, transactions worth Rs1.01 lakh crore (over $14 billion) were recorded via UPI, far above mobile wallets’ Rs14,279 crore.

UPI’s phenomenal success has attracted authorities from other countries to take a closer look at some of the products launched by NPCI, including RuPay, a homegrown card network competing with Visa and Mastercard.

In fact, the NPCI has grown so fast since its 2008 launch that, earlier this year, the Reserve Bank of India classified it as “too-big-to-fail.”

Dilip Asbe, managing director and CEO of NPCI, though, believes it is yet to reach that stage and the growth has just taken off. Asbe spoke to Quartz about NPCI’s plans in India, and how it is evolving. Edited excerpts:

Where exactly are we on the road to a cashless economy?

I think we have reached a tipping point. From here, we are going to grow exponentially. The spread of smartphones and data connectivity, especially after the advent of Reliance Jio, a better regulatory environment favouring the digital ecosystem, and products that provide rich customer experience, have helped. I think in the next 2-3 years, both card payment systems and the UPI should reach a very significant value.

What are the challenges?

The first is merchant acceptance and infrastructure, something that ails both the urban and rural space. Cash is almost like a religion in our country, so (changing) consumer behaviour does take time. The other challenge is consumer education so that users don’t share confidential details like one-time passwords, attend phishing calls, or respond to unknown collect requests, etc.

But cash in circulation hasn’t come down. The overall digital payments pie is not growing either.

No, I disagree. In the past few years, a large section of the population has come into the banking fold and (the government’s) subsidy transfers are also being routed via bank accounts, which has had an impact on the cash disbursed by banks. But we have made progress in the growth of digital payments.

Has NPCI studied the cashless models of other countries or vice-versa?

Many countries are coming to NPCI to see what we have done. They also intend to set up entities like NPCI and (want to see) the best practices and policies adopted. RuPay and UPI are of prime interest. We can’t divulge names, but many African and west Asian countries have been visiting us.

Are there any new launches lined up?

There are other things we are working on such as Bharat bill payments, and the e-mandate part of NACH (National Automated Clearing House, a web-based platform to facilitate interbank, high-volume electronic transactions for banks and financial institutions). Instead of new products, the immediate objective is to bring scale and add more features to make all our products more consumer friendly.

Why are non-banking players like Google Pay or PhonePe taking the lead in the UPI race?

Banks have restrictions on cash-backs and promotional schemes. However, they are acting as payment system players for the non-banking players, so volume is finally processed by the banks. Plus, the distribution strength of players like Paytm and Google is helping them acquire more customers.

NPCI has been called “too big to fail.” What are your views on it?

I think the growth has just started and I don’t know if it has reached that stage. We welcome the competition and we think it will help us to be more agile and better. It is up to the RBI to decide, and we shall continue to operate within the line drawn by the regulator.

Non-banking players have accused NPCI of favouring banks. Do you agree?

No, I don’t agree at all. In fact, NPCI is the most transparent organisation and there is non-banking players’ participation in the steering committees, board-level innovation committee, etc. We work closely with the industry body Internet and Mobile Association of India or the Payments council of India on most of the issues faced by the fintech/startups on NPCI platforms. Initially, we used to hear access issues on UPI. However, after about 30 non-bank entities launched the UPI-enabled app, I believe everybody has understood the open architecture that UPI provides to all stakeholders.