One chart shows how Jet’s loss is IndiGo, SpiceJet’s gain 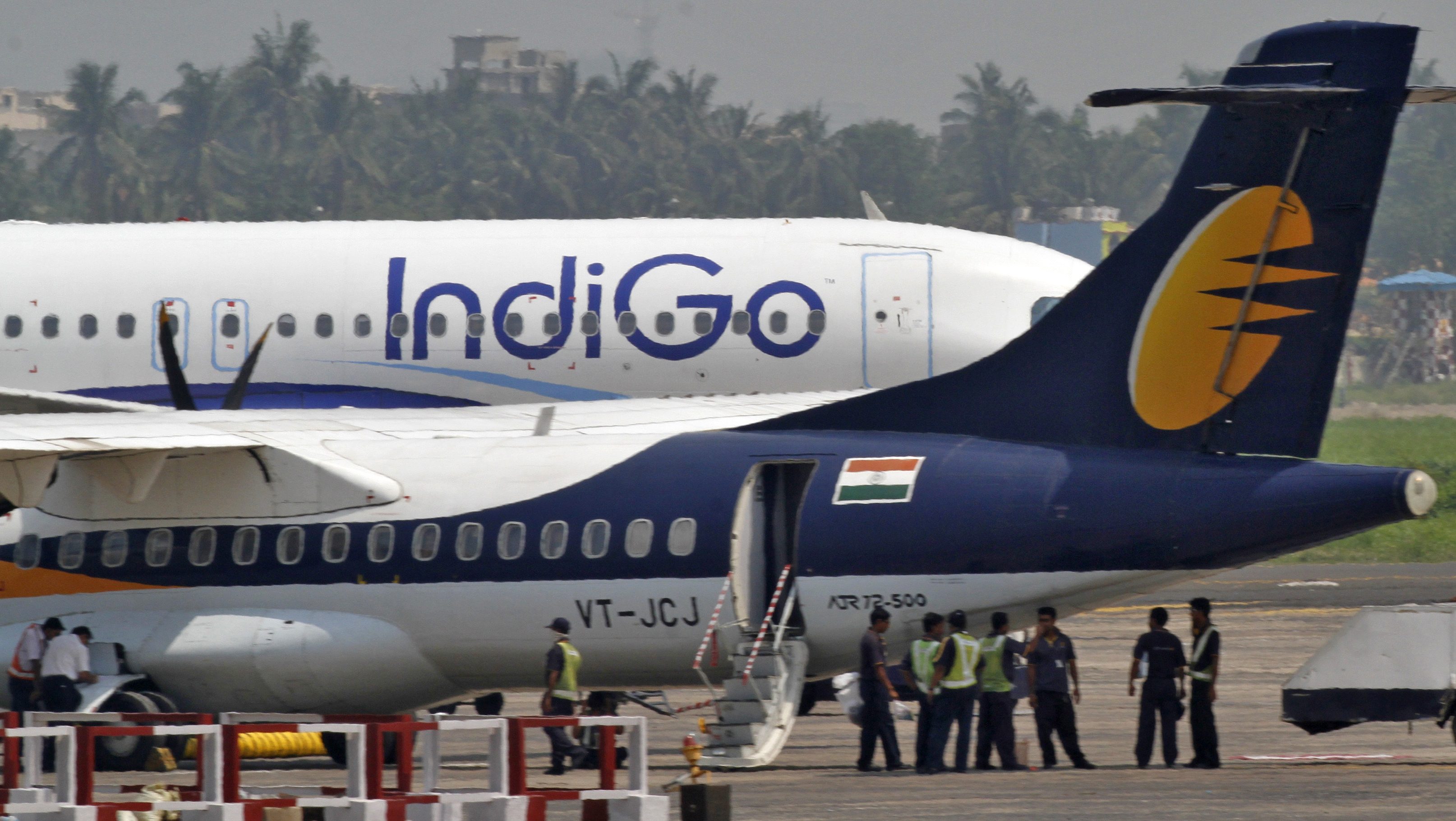 The two budget carriers are India’s only other listed aviation stocks, and investors have rushed to lap up their shares on the bourses. On Thursday, the stock of InterGlobe Aviation, which operates IndiGo, and SpiceJet rose 1.39% and 4.16%, respectively on BSE.

Meanwhile, Jet’s shares closed at Rs170 ($2.42), down by 0.67%. They have fallen over 30% since April 17, when India’s oldest private airline announced it was temporarily grounding all flights after lenders turned down a request to infuse emergency funds.

Since the beginning of the year, Jet’s investors have lost around Rs700 crore as the stock has plunged over 40% in the period. In roughly four months, those of SpiceJet have surged 43%, while IndiGo’s rose 27%.

In its heyday, Jet operated a fleet of 119 aircraft. Their grounding has shrunk capacity in India’s rapidly growing aviation sector, leading to a surge in prices.

“With Jet’s operation being halted, investors are expecting that some of the pricing power would come back. With induction of the new fleet to meet demand, the market share of both the airlines (IndiGo and SpiceJet) will only increase,” said Ashish Nainan, research analyst at CARE Ratings.

Market leader IndiGo is already consolidating its dominance. In March, the airline flew 46.9% of India’s domestic passengers, up 43.4% from the previous month, according to data published by sector regulator directorate general of civil aviation (DGCA).

However, SpiceJet was the only airline to not make any significant gains in market share in the month. Its share of domestic passengers flown stood at 13.6% in March, compared to 13.7% in February.

The marginal decline followed a ban on the Boeing 737 Max 8 aircraft over safety concerns. The airline had 12 operational 737 Max 8 planes in its fleet. “With SpiceJet adding more flights and expanding its fleet, the April performance will definitely improve,” said Nainan.

Investors, too, are hopeful.

The surge in the IndiGo and SpiceJet stock prices, catalysed by Jet’s grounding, have made them the most valued airline stocks globally. According to data compiled by Bloomberg, the shares have gained 80% and 77%, respectively, in the past six months.

Moreover, the rally may not be over. Analysts see a further upward trend between 30% and 40%.