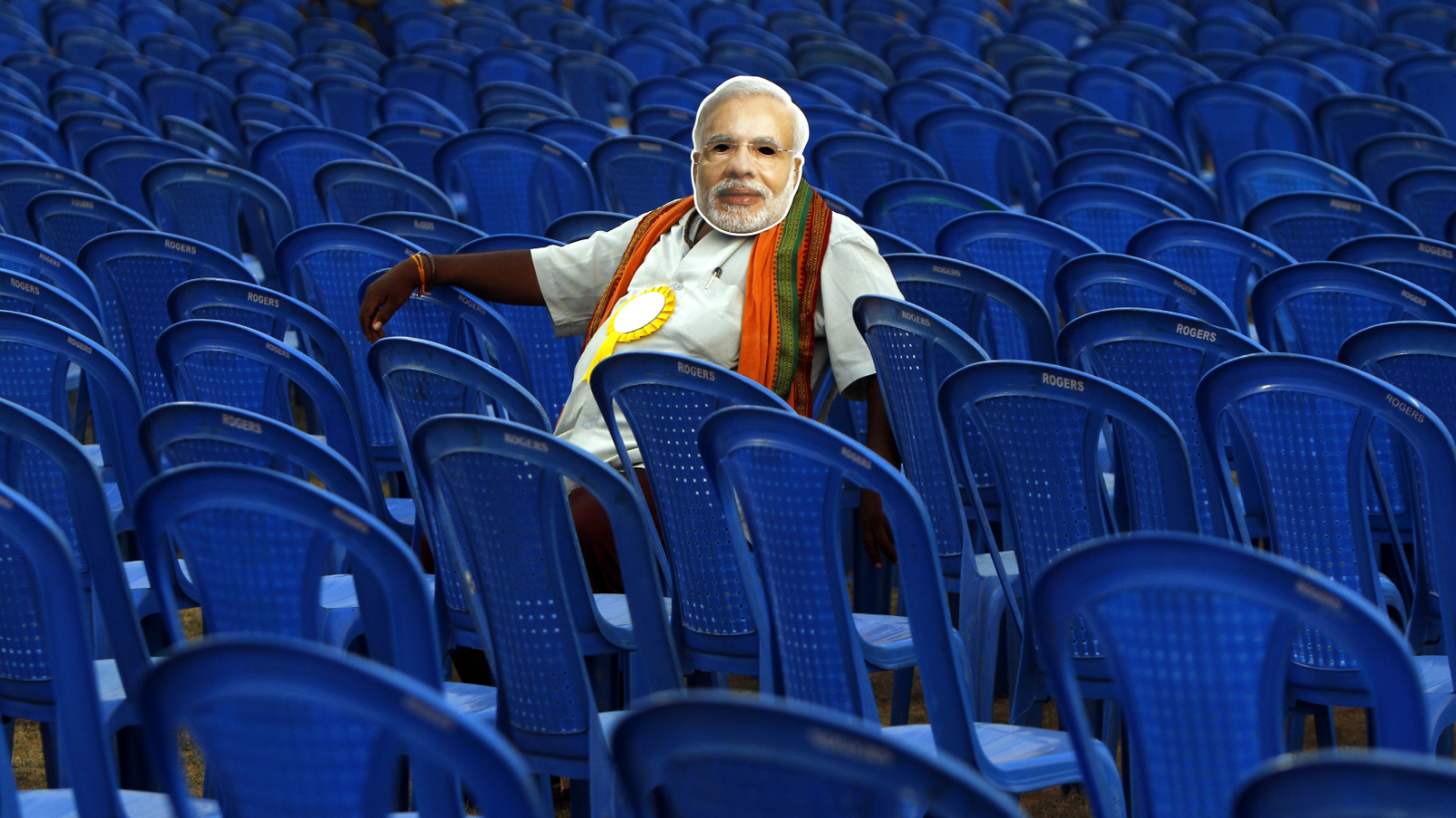 If India’s 2019 parliamentary polls were to be judged entirely by the political advertisements on Facebook, it is all about economics.

These ads have predominantly focused on the economy and development. It’s even more clear who is grabbing the limelight: Prime minister Narendra Modi’s name features in far more of these ads than those of his rivals and allies.

Beginning in February, Facebook conducted of its ad library, a portal through which you can see the various political advertisements that pages are running, who paid for them, how much they cost, and even the demographic information of their audiences.

Now, almost two weeks into the elections, the archive has come in handy especially to in Facebook advertising. The platform is an important battleground for all parties, given that it seems to be, by far, the for political ads in the country, especially compared to Twitter and Google. Facebook also has a massive Indian user base, estimated at .

One feature that Facebook’s ad library enables you to do is to search by term. Seeing which terms turn up high numbers of results may provide a sense of which issues parties have built their digital campaigns around.

But first, some caveats: Facebook’s ad library is only manually searchable, so the issues and politicians’ names presented are a careful curation of guesses, not an exhaustive list. Also, the numbers below are the total results reflected by the library, not a total number of ads. (Some individual ads, for example, may contain the same term more than one time.) Finally, this data is only collected for English search terms.

Still, stacking up the numbers of search results in the Facebook library can prove a useful window into the topics that parties are choosing to lead the digital charge with. The terms that return few results, meanwhile, may show which issues and individuals have not made it to online campaigns—hot though they may be on the ground campaign trail.

Modi is the undisputed king of India’s Facebook ads. Not surprising, considering his Bharatiya Janata Party (BJP) seems to be campaigning aggressively with his face and name. Many Facebook fan pages use his name in them, especially his surname, which is often used in party slogans such as Phir ek baar Modi sarkar (One more time, Modi regime).

While the following data was collected only for people’s full names, just Modi’s surname racked up a whopping 20,000 results. Meanwhile, the surname of India’s primary opposition leader, the Indian National Congress party’s Rahul Gandhi, only got 1,700 results, marginally more than his full name.

Modi’s full name gets twice the results than Gandhi’s. After that, most politicians Quartz searched are left in the dust. BJP president Amit Shah comes the closest, though. Some other political leaders, including prominent ones, could not even make this list of the top 15 names.

Key issues in an election are extremely difficult to pin down, though in this case, a clear trend seems observable. Economy-related terms far outrank others, despite the ramping up of religious tensions and nationalism, particularly in the wake of the recent heightening of border tensions with Pakistan.

Maharashtra, India’s second most populous state, and home to the financial capital Mumbai, has seen the most aggressive Facebook marketing by political parties, according to the library. However, Odisha, only ranked 11th by population, comes in at a surprising second place. Sikkim, which returned the sixth most results but comes dead last in population, also finished curiously high on the leaderboard.