Meizu, the Chinese hardware manufacturer who sits just outside of the top ten global smartphone makers, has just announced its newest device, the 16s. Arriving on the 16th anniversary of the brand, the phone delivers upper-tier hardware with a wallet-friendly price.

The new flagship phone has all the markings of a flagship experience, including a Qualcomm Snapdragon 855 processor, a 6.2-inch HD+ AMOLED display, and 6GB/8GB memory options. With 128GB and 256GB (China only) storage capacities, it’s right in line with any other high-end phone of 2019.

Dig a bit deeper and you’ll notice there are other details to keep the phone relevant in the modern era. The in-display fingerprint sensor, ultra-thin bezels, and 48-megapixel camera are currently only found in the upper echelon of phones. 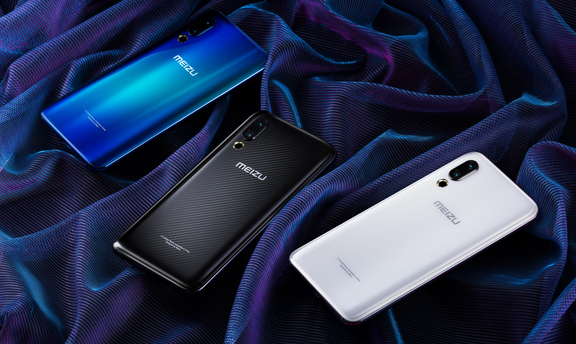 Taking a closer look at the camera reveals it has an f/1.7 aperture with optical image stabilization. This is notable as other phones with such high megapixels do not ofen have the OIS feature. Additionally, the Meizu 16s also has a secondary f/2.6 20-megapixel camera for 3x lossless zoom shots.

Powered by Android 9 Pie with a custom FlymeOS interface, the phone has plenty of AI smarts, something we’ve come to expect in devices. The Meizu 16s can recognize various scenes and adjust settings, capture incredible results in low-light conditions, and produce quality selfies with the front-facing 20-megapixel lens.

As far as connectivity and network support goes, the Meizu 16s global version offers the following:

The Meizu 16s will soon be available through pre-order for as low as 3198 RMB (~ $475 USD) with shipping expected in five days. Choose from Phantom Blue, Carbon Black, and Pearl White color options.

In Praise of Fallible Leaders