Move over “Friends,” India’s Tinder generation is all about “Game of Thrones” 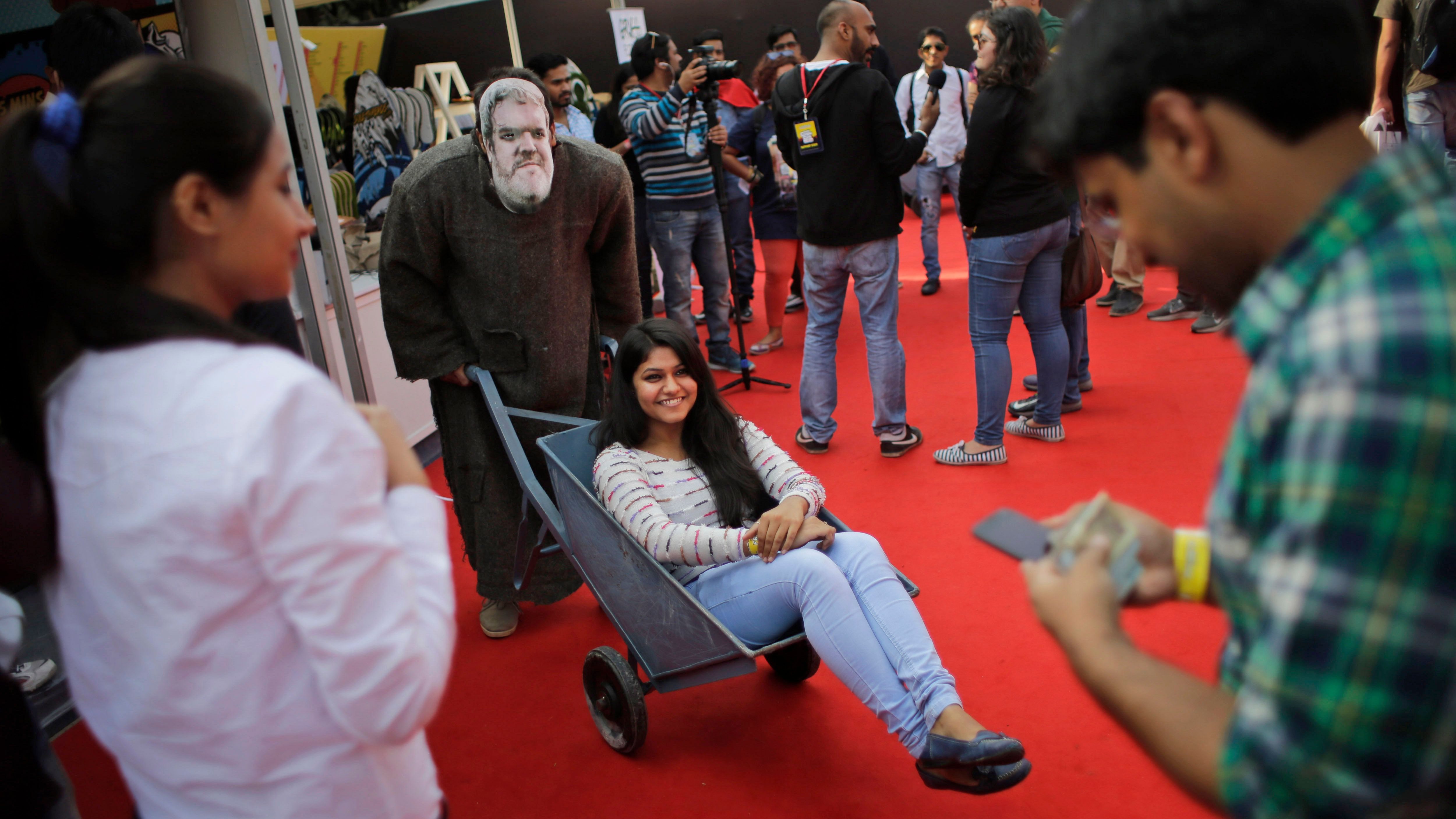 Young Indians are coffee-loving feminists who prefer to “Netflix and chill” above all else. At least that’s what they flaunt to prospective dates on Tinder.

On April 11, the online dating platform released a list of the most mentioned terms in the bios of Indian users. Coffee beats both beer and wine, and feminism tops wanderlust.

As Game of Thrones returns early next week for its final season, Indians’ obsession with HBO’s wildly successful series has also been reaffirmed. It is the most mentioned television show on their Tinder bios, beating the evergreen sitcom Friends and Netflix’s popular sci-fi drama Stranger Things.

Little Things, a small-budget Netflix series, is the only made-in-India show that features prominently on the bios of users in the country.

When it comes to celebrities, Indians display the greatest love for popular Western music artists. Rapper Drake tops this chart, while among famous Indians, Bollywood actor Alia Bhatt is the most mentioned in Tinder bios.

However, Indians are much more desi in their dining preferences. Tea is the most commonly mentioned food item on their profiles. The Indian rice meal biryani is the third most popular cuisine, followed by traditional home cooked food. Pani puri, a spicy snack sold on streets across India, also finds a place on the list.

India is Tinder’s top market in Asia. In 2015, the company told Quartz it gets 7.5 million daily swipes in the country. “In fact, Tinder users in India also boast the most messages per match globally,” a spokesperson for the app had said then.