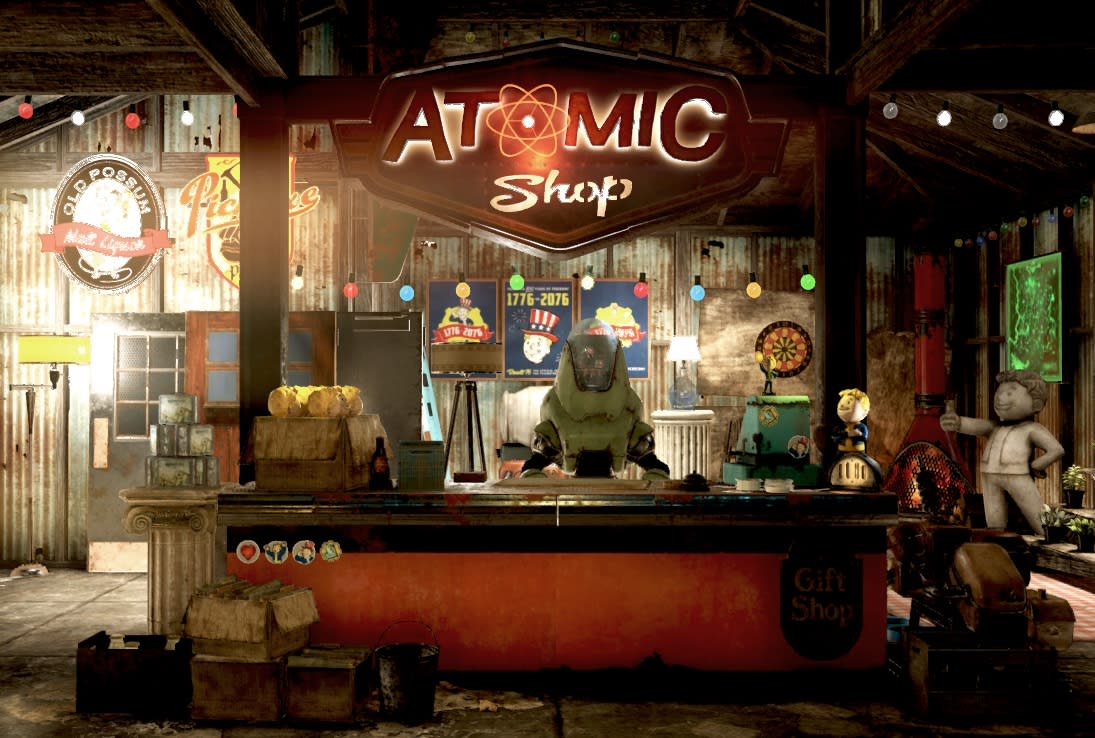 Bethesda started the microtransactions controversy on consoles with horse armor, and since 2006 it has extended to every annual sports game, Battlefield V, and anything you can squeeze a loot box system into. In just the latest controversy for Fallout 76, the company has made a decision to add an item to the game that players feel comes far to close to being "pay to win." Once Patch 8 rolls out later today, players will be able to use "repair kits" to patch up their damaged or worn out weapons and armor instead of relying on other resources that take time and effort to gather.

While Improved Repair Kits that give your items even more power will only be available in rare drops, the basic repair kits that instantly restore an item to 100 percent health have to be bought using the game's currency, Atoms. You can get that through gameplay, but you can also buy it with real money. As Kotaku points out, players who drop cash can not only avoid the grind of collecting materials or Atoms, they could also potentially have the edge in PvP fights by instantly fixing key weapons or armor in their Pip-Boy and continuing on almost indefinitely.