Guess which Indian IT major faced the most H-1B rejections 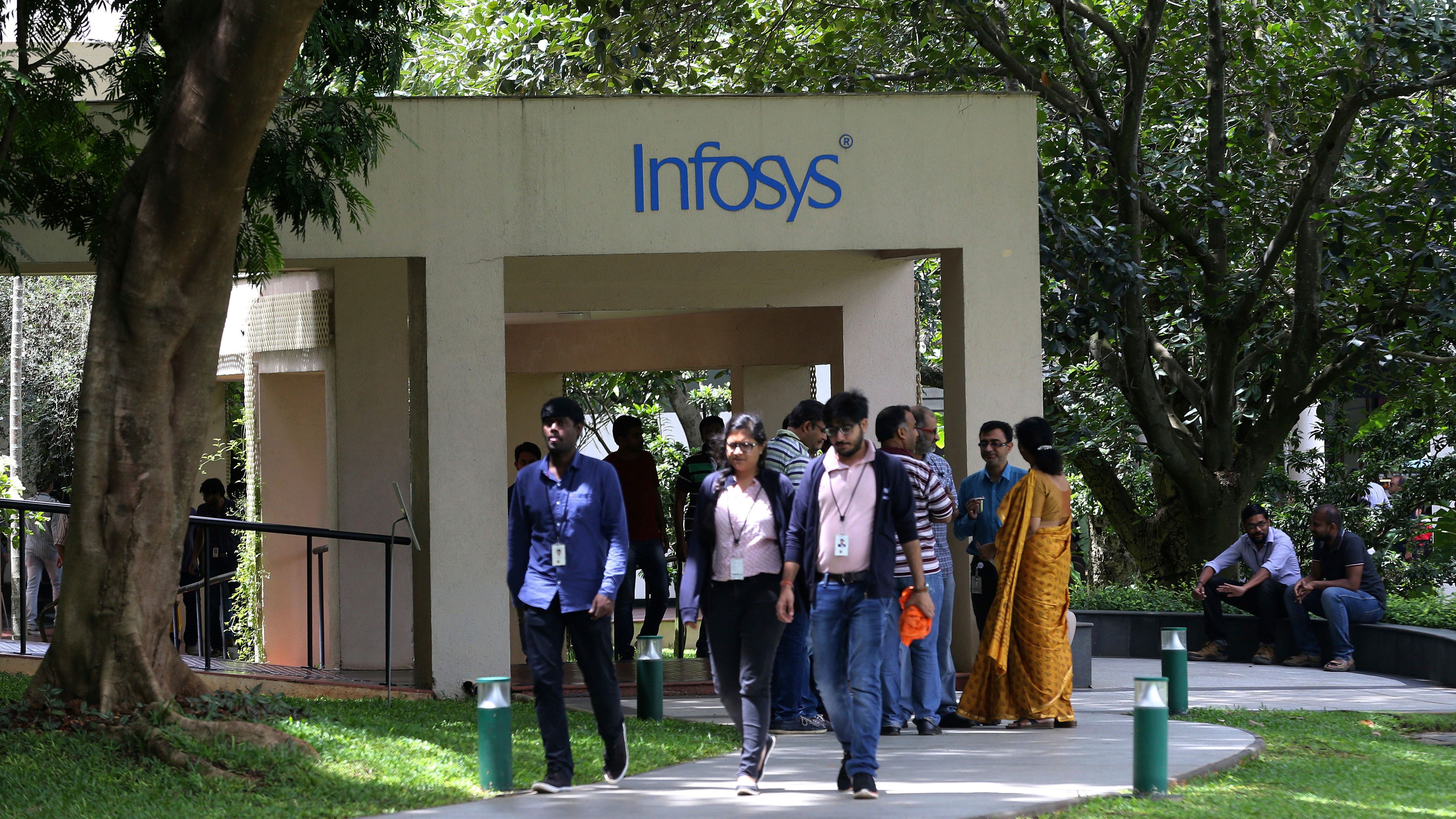 The coveted H-1B visa is eluding Indian IT majors in a big way.

The country’s top five tech companies saw a 49% drop in petitions being approved in fiscal year 2018 to under 22,500 from the previous year, an April 05 CARE Ratings report (pdf) said.

Infosys, the second-largest among them all, accounted for over 36% of the denials. A quarter of its 8,000-plus H-1B applications were turned down by the US Citizenship and Immigration Service (USCIS).

Tata Consultancy Services (TCS), the largest Indian IT firm, was a close second with nearly 1,900 denials.

“This has compelled Indian IT majors to increase local hiring in (the) US, leading to an escalation in employee costs and impacting cost structures of Indian IT majors,” the report noted. Their margins are taking a hit.

Infosys has hired over 7,600 Americans, getting closer to fulfilling its May 2017 goal of recruiting 10,000 locals within two years. Over a decade ago, Aziz Premji-led Wipro began ramping up hiring in the US, bringing campus recruits onboard locally. TCS is one of the biggest job-creators in the US today.

Companies have also set up near-shore centres in neighbouring nations like Mexico and Guatemala, and adopted remote technologies like video-conferencing and cloud.

No country for Indians

Indians still comprise an overwhelming share—nearly three-quarters—of the total 419,637 petitions received during FY2018. China was a distant second with a share of 11.2%, while each of the remaining countries formed a minimal share of about 1%.

A new rule proposed by the immigration authority will reverse the lottery to favour those with a master’s or higher degree from US institutions, reducing the chances of Indian software engineers getting US visas. “US is believed to have taken this step with the goal of protecting the wages and job opportunities of US workers, along with ensuring that H-1B visas are awarded to the most skilled or highest paid,” CARE Ratings said.

And it’s not just the H-1B going through the grinder. Denials for the L-1B, a visa category meant for existing employees with specialised skills, and L-1A, used heavily by firms like (TCS) to transfer managers and executives to the US, was also higher among Indians.