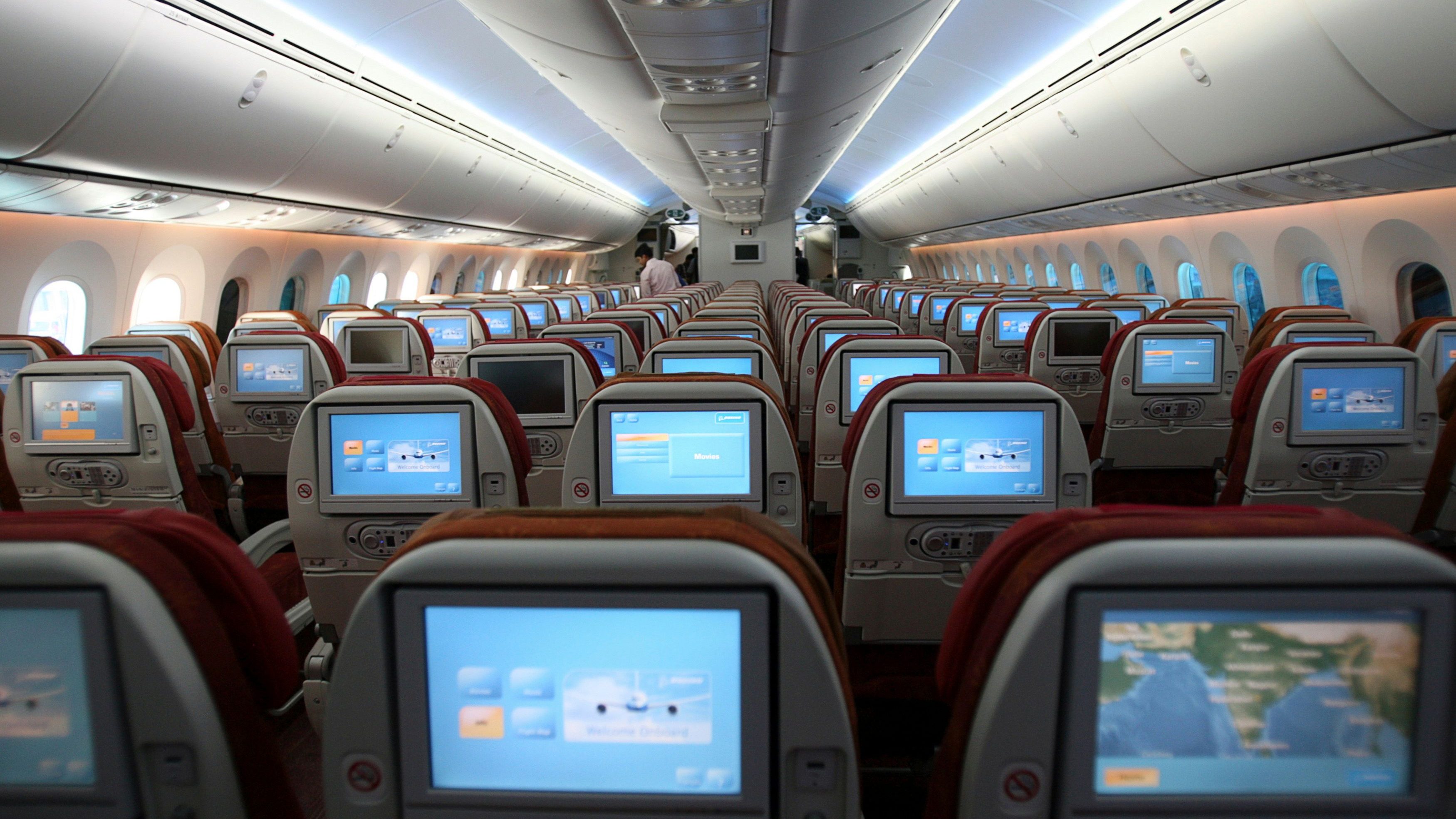 Even in turmoil, India’s aviation industry has been adding new capacity faster than the growth in air passenger traffic.

Domestic passengers flown every month by Indian airlines has grown in double digits for four-and-a-half years till February, according to the Montreal-based International Air Transport Association (IATA).

Despite this growth, the industry’s passenger load factor (PLF), a measure of capacity utilisation, has been falling recently as carriers expanded their fleet. In fact, from October 2018 to February this year, Indian aviation’s PLF has declined on a year-on-year basis, according to the latest IATA figures.

A high load factor means fewer seats on flights are being left empty. This is crucial for a price-sensitive industry, which has thin profit margins in India, even as PLF here is the highest among major aviation markets, including the US, China, and Brazil.

But since November, the Indian airlines’ PLF has declined the fastest. This is due to a rise in capacity, said Ashish Nainan, aviation analyst at CARE Ratings, even at a time when many of the Indian carriers are either stuck in, or emerging from, the red.

Deliveries have begun rolling in on the massive orders that carriers such as IndiGo, Air Vistara, and SpiceJet had placed with aircraft makers. The airlines have also been increasing the number of their flight routes and frequencies amid a push by the Indian government to expand regional air connectivity.

Meanwhile, though still in double digits, the rate of growth in passenger traffic has fallen 5% since October, as government policies have forced airlines to raise their fares, leading to a dip in the load factor, said Mark Martin, founder and CEO of Martin Consulting.

“After GST, the government has increased airport charges. Then there’s been an 18-20% rise in service charges, from catering to fuelling services,” he said. “The costs have gone up, so the fares will also go up.”

Moreover, flight cancellations by Jet Airways, which is reeling under a debt of over $1 billion, will most likely be reflected in the data for March, as will the Indian aviation regulator’s grounding of SpiceJet’s 13 Boeing 737 Max planes following the Ethiopian Airlines crash, Nainan said.

These events, having hit capacity addition, may just have ended the decline in India aviation’s load factor.