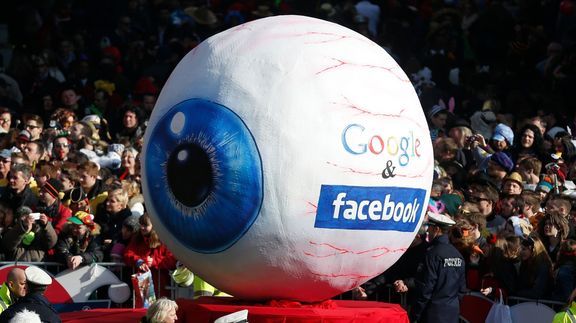 Facebook appears to have the strongest advertising grip on the 2019 Indian elections.

On April 04, internet search major Google released its ad transparency report, which shows that political ad spending on its platform in India was at around Rs3.76 crore ($545,000) between Feb. 19 and today (April 05). During those 45 days, over 830 political ads ran on Google, the report said.

However, Google’s political ad figures are way behind Facebook.

Facebook is also miles ahead of micro-blogging portal Twitter. In March, of Twitter’s ad transparency centre, which lets you see political ads run over the past week, revealed that no major politician or political party had used the platform to advertise. By now, there are a handful but still none of the official party accounts or big names in politics. 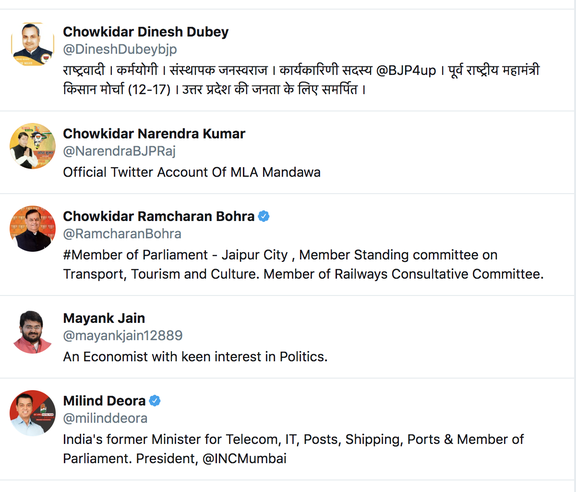 As 900 million voters take to India’s polling booths this year, advertisers are looking for strength in numbers.

Choosing Facebook over the likes of Twitter is a no-brainer considering the world’s largest social network boasts of users in India—nearly ten-times the 35 million Twitter has in the country.

However, as Facebook ads gain traction, the also heightens. And though Facebook-owned messaging giant WhatsApp does not run ads, it has been held responsible for wreaking havoc with the elections by spreading fake news like wildfire, even leading to several lynchings.

Although founder and CEO Zuckerberg has said that Facebook cannot set the rules for political advertising, it has put in place . For instance, since December, Facebook has made it mandatory for Indian political advertisers to verify their identity and location with the portal. Then, last month, it began labeling ads with who published them or paid for them, along with more details about the pages running them.

But it remains to be seen how foolproof Facebook’s system is. The BJP has already for several months now by not disclosing full information about certain campaigns run by a secretive organisation.

In March, the election commission of India (ECI) said Twitter, Google, Facebook, and YouTube, have promised to ensure that all political ads on their platforms are pre-approved by the poll body’s media certification and monitoring panel. All political candidates will also be required to disclose their social media handles to the commission.

On Facebook, total spending by the Bharatiya Janata Party (BJP), its ministers, and its affiliates amounted to , outdoing all other political groups. The ruling party’s spending on Google, too, was the highest at more than Rs1.2 crore. Rival Indian National Congress allocated Rs5.6 lakh for ads on the former and around Rs50,000 on the latter.

“The BJP’s spend is on expected lines. They are carpet-bombing the media,” Karthik Srinivasan, a communications consultant and former national lead, social, at Ogilvy . “When it comes to transparency on political spending, we can look at who has published the advertisement, but do we know who is bankrolling these advertisers? Unless that is clear, it sounds only good on paper,” he added.

Beyond the internet, BJP also accounts for over half of the ad insertions across print, radio, and television. Meanwhile, the Congress’ share is far lower at 14%.

Midday meals for 45.7 million children for a year. One day’s wages for 200 million workers under the Mahatma Gandhi National Rural Employment Guarantee Scheme. About 6 million new latrines. And at least 10 more Mars missions.

But has NO money to pay to GOVT employees in HAL,AIR INDIA and BSNL.