Why is Apple looking to assemble the older iPhone 7 in India? 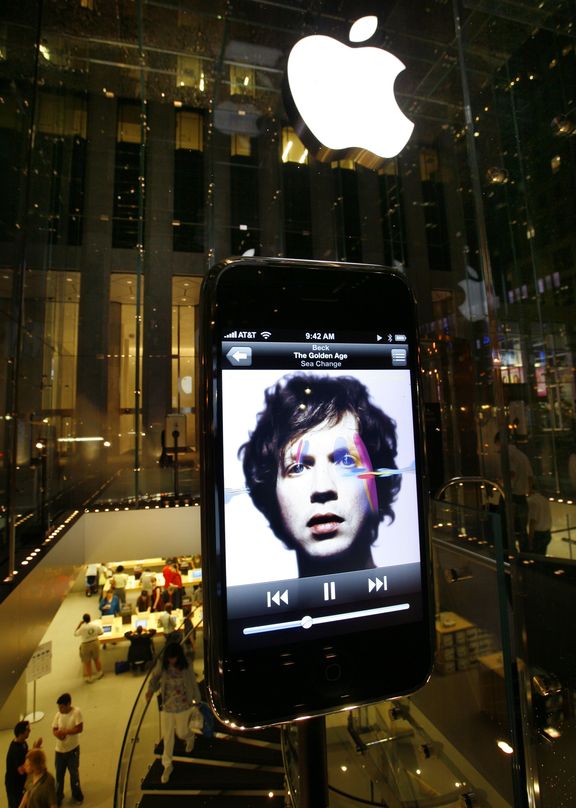 Indian laws have not been kind to Apple, but the company is doing all it can to win in the market.

On April 02, the Cupertino-based company said it will begin assembling the iPhone 7 at its supplier Wistron’s facility in Bengaluru in March. “We are proud to be producing iPhone 7 in Bengaluru for our local customers, furthering our long-term commitment in India,” an Apple spokesperson said in a statement.

The company has been locally assembling iPhone SE and 6S in India since June 2018.

Local manufacturing will help Apple in two ways, according to experts. It will make iPhones more affordable to Indians and mitigate risks arising from the US-China trade war.

iPhones are sold at higher prices in India, one of Apple’s fastest-growing markets, than most other countries.

For instance, the iPhone X, the latest Apple model, sells in India for $1,100 (Rs75,000), far higher than the average selling price of smartphones in India at about $118.

This largely due to the heavy import duties imposed by India. It has also been one of the main reasons for Apple’s failure to expand its share in the world’s second-largest smartphone market.

iPhone shipments to India halved to 1.7 million units in 2018 from the previous year, according to Counterpoint Research. In October-December 2018 alone, OnePlus shipped 500,000 phones to India against Apple’s 400,000, the data showed. The Shenzhen brand holds over 37% of the country’s premium smartphone segment now.

“Apple’s share in India has dropped below 2% compared to nearly 3% in 2017,” said Neil Shah, research director at Counterpoint Research. “The company has faced a similar situation in China where iPhones are too costly and as a result, sales have suffered. Players like OnePlus, Vivo, and RedMi have filled that gap in the meantime in India. Apple clearly needs to correct its pricing strategy.”

For several years now, Apple has been trying to overcome this problem by selling refurbished iPhones in India. However, the government has so far restricted it from doing that citing the country’s snowballing e-waste crisis. That’s where local assembly could help.

It could also help Apple avoid a major threat.

The political tension between the US and China weighs heavy on the worldwide shipments of Apple’s flagship product, the iPhone.

Currently, Apple’s smartphones are designed in California and assembled mostly in China by Taiwan-based contract manufacturers Foxconn and Pegatron.

But the trade war between China and the US is threatening to upset this. US president Donald Trump has imposed tariffs on Chinese goods worth $250 billion and has plans for more. Beijing has responded by targeting American goods worth $110 billion, which can affect US businesses operating in China.

Apple, thus, is gradually diversifying its manufacturing and assembling facilities away from China, with India being a natural alternative.

However, things may go beyond even the iPhone 7. Foxconn is also expected to begin assembling of Apple’s higher-end phones such as iPhone X and iPhone XS in India this year, Fitch Ratings said in a note in January 2019.

“The shift of Apple’s assembly base towards India is driven not only by concerns surrounding US-China trade relations; Apple is focused on growing sales in India, while Foxconn is looking to diversify its assembly lines across different geographies,” Fitch Ratings said.