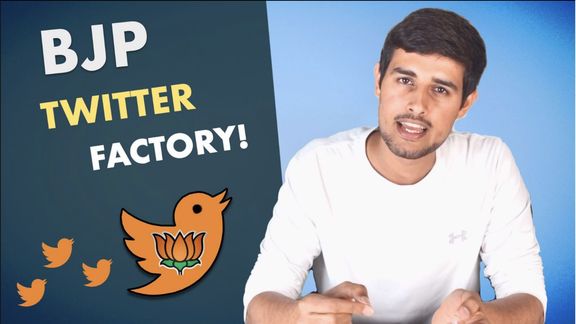 A leading Indian political YouTuber says he has been banned from posting to Facebook during the crucial month leading up to the country’s general election.

Facebook, according to Rathee, said one of his posts had violated its community standards. The post in question, of which he tweeted a screenshot, simply consisted of pages from a biography of Adolf Hitler.