How India’s low-cost airlines, once dismissed by Naresh Goyal, became his nemesis 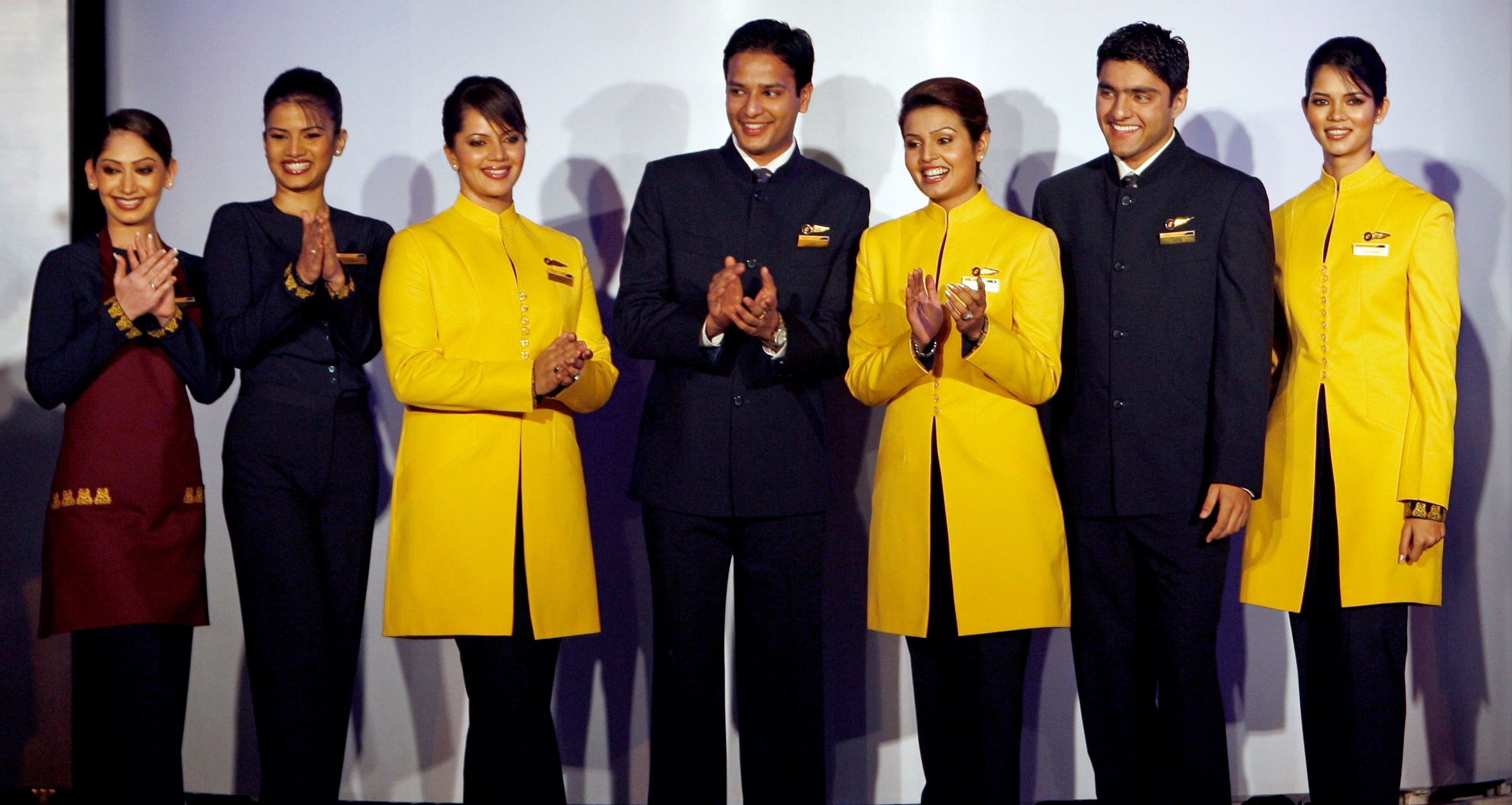 In 2005, Naresh Goyal had written off low-cost airlines. The reasoning provided by the founder and chairman of India’s oldest private carrier was that since most Indian cities don’t have a second airport, all airlines end up paying the same operational charges. Thus, the economy players don’t have any significant advantage over their full-service rivals.

Fourteen years later, his Jet Airways is reeling under a mountain of debt and 12 straight loss-making months in its war with no-frills carriers.

The Mumbai-based firm has defaulted on bank loans. Its lenders are reportedly in talks with UAE’s Etihad Airways, which owns a 24% stake in Jet, for a turnaround plan widely expected to result in Goyal parting with his majority stake.

Such an exit would mark the ignominious end of a storied journey. 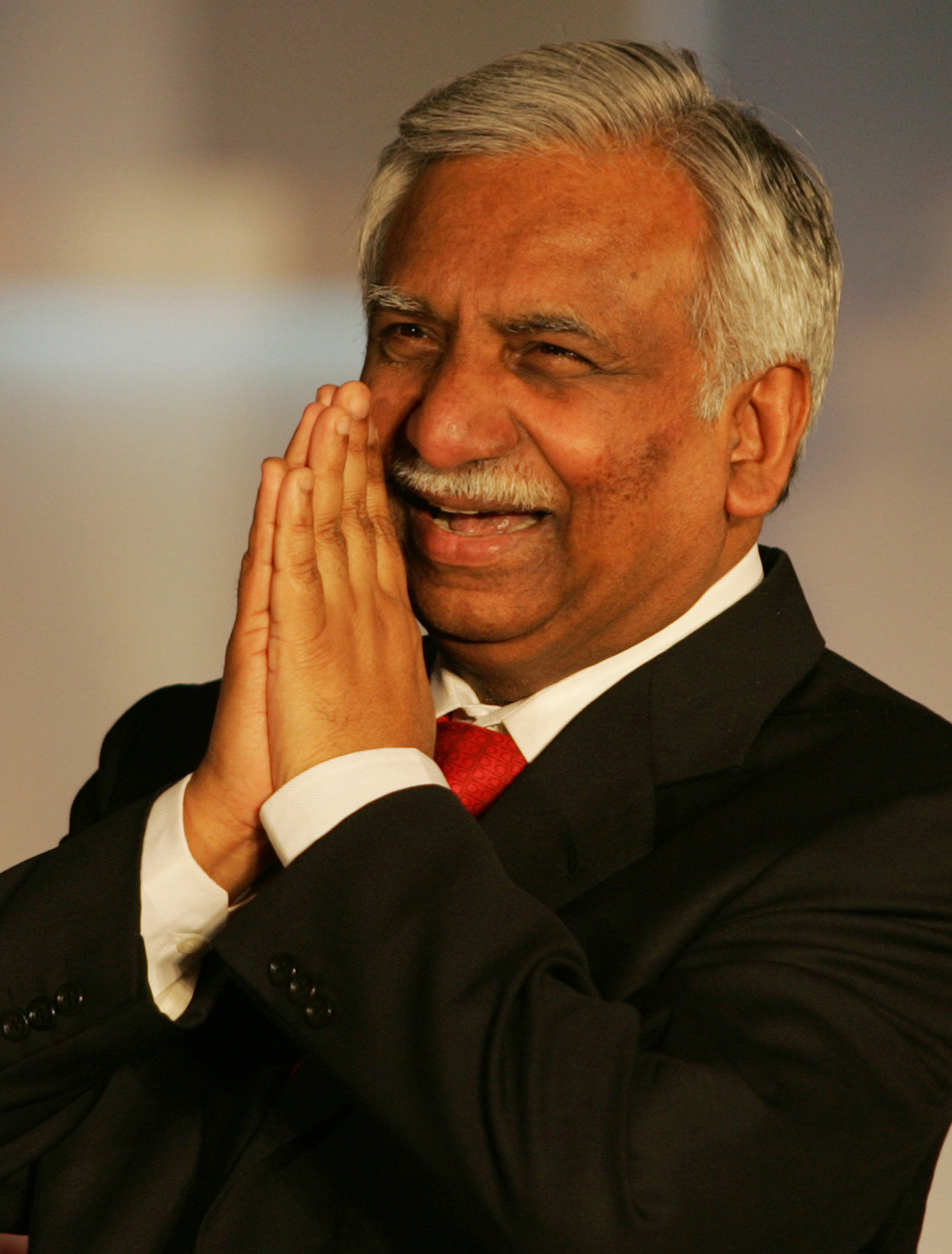 Goyal was born in the northern state of Punjab in 1949. He moved to New Delhi at the age of 18 to work with his uncle as a sales agent for Lebanese International Airlines. During this period, he earned less than Rs2,500 ($33) a month and slept in the office.

He learned the ropes of the travel industry on this and his next few jobs. Seven years later, with money from his widowed mother, he launched his own agency, Jetair, which would later represent Air France, Austrian Airlines, and Cathay Pacific in India.

His dream of launching his own airline was up against India’s then nationalised aviation industry, which had only one state-owned domestic carrier, Indian Airlines.

In 1991, though, the tide turned in his favour when the government began liberalising the economy. Two years after India allowed private players in the sector, Jet Airways flew its first aircraft.

With its superior service quality, Jet soon set itself apart from Indian Airlines. Within two years of its launch, the number of passengers it carried more than doubled to 1.5 million.

“Naresh runs the company like an entrepreneur, as if he owns it,” says Mark Martin, head of the aviation advisory firm Martin Consulting. Until recently, that style worked.

Four other airlines began operations around the same time as Jet. By the turn of the century, only two were left: Jet and the loss-making Air Sahara. In 2007, Goyal acquired his smaller rival and renamed it JetLite. Attempts to merge it with Jet Airways, were thwarted by regulatory hurdles and investor displeasure.

For Goyal, success also brought several run-ins with the law. Numerous investigations were launched into his and his company’s finances. On multiple occasions, intelligence agencies have linked Goyal to Dawood Ibrahim, one of India’s most-wanted criminals.

However, Goyal always emerged unscathed, though it hasn’t been a smooth flight completely.

In 2007, the company attempted to expand its international operations, triggering a loss-making spell it is yet to recover from.

Analysts, though, swear by Goyal’s leadership as he has managed to steer the company through a decade of turbulence. “He definitely knows how to run an airline,” Martin said. “He is very hands-on in whatever he does. He’s very good at getting the most out of his people and they stay loyal to him.”

In the mid-2000s, the advent of low-cost carriers IndiGo and SpiceJet—India’s largest and fourth-largest domestic airlines by market share today, respectively—changed the dynamics of India’s aviation industry. In an extremely price-sensitive country, these new airlines began snatching market share from the full-service carriers.

Goyal’s firm decided to drop fares, which many believe was its undoing. By trying to match low-cost rivals’ prices, Jet hurt its earning margins despite the fact that India’s aviation industry has grown rapidly.

“Jet clearly had a good niche when they started. The moment they started competing with the low-cost carriers, they lost it,” said Ashish Nainan, aviation analyst at CARE Ratings. “When you provide more services and still want to match low-cost carriers’ prices, you’re digging your own grave.”

Then came 2018, bringing with it macro-economic challenges that hit India’s aviation industry badly.

Fuel prices hit record highs and the Indian rupee depreciated significantly against the dollar. SpiceJet spent two quarters in the red. IndiGo, which had never posted a loss since listing on the stock exchange in 2015, spent a quarter in the red.

While these low-cost airlines recovered subsequently, Jet still needs upwards of Rs8,000 crore to pay off its debts. Moreover, Goyal can’t blame it all on market headwinds.

“Several other companies are sustaining (despite the macro economy), so management is somewhere to blame,” Nainan said.

It is not difficult to imagine why Etihad may want Goyal out of the door before wiring any cash to the company.

“When you control an airline to the degree as him, you tend to be over-possessive,” Martin said, adding that whoever follows him to chairmanship “will probably be remote-controlled by Etihad.”

Goyal has been actively involved in managing the airline, and switching gears with him present in the room can be problematic for Etihad, Nainan said. However, even if Etihad decides to oust him, it is unlikely to be permanent.

“I don’t see him hanging his boots. He will always be an entrepreneur,” Martin added.