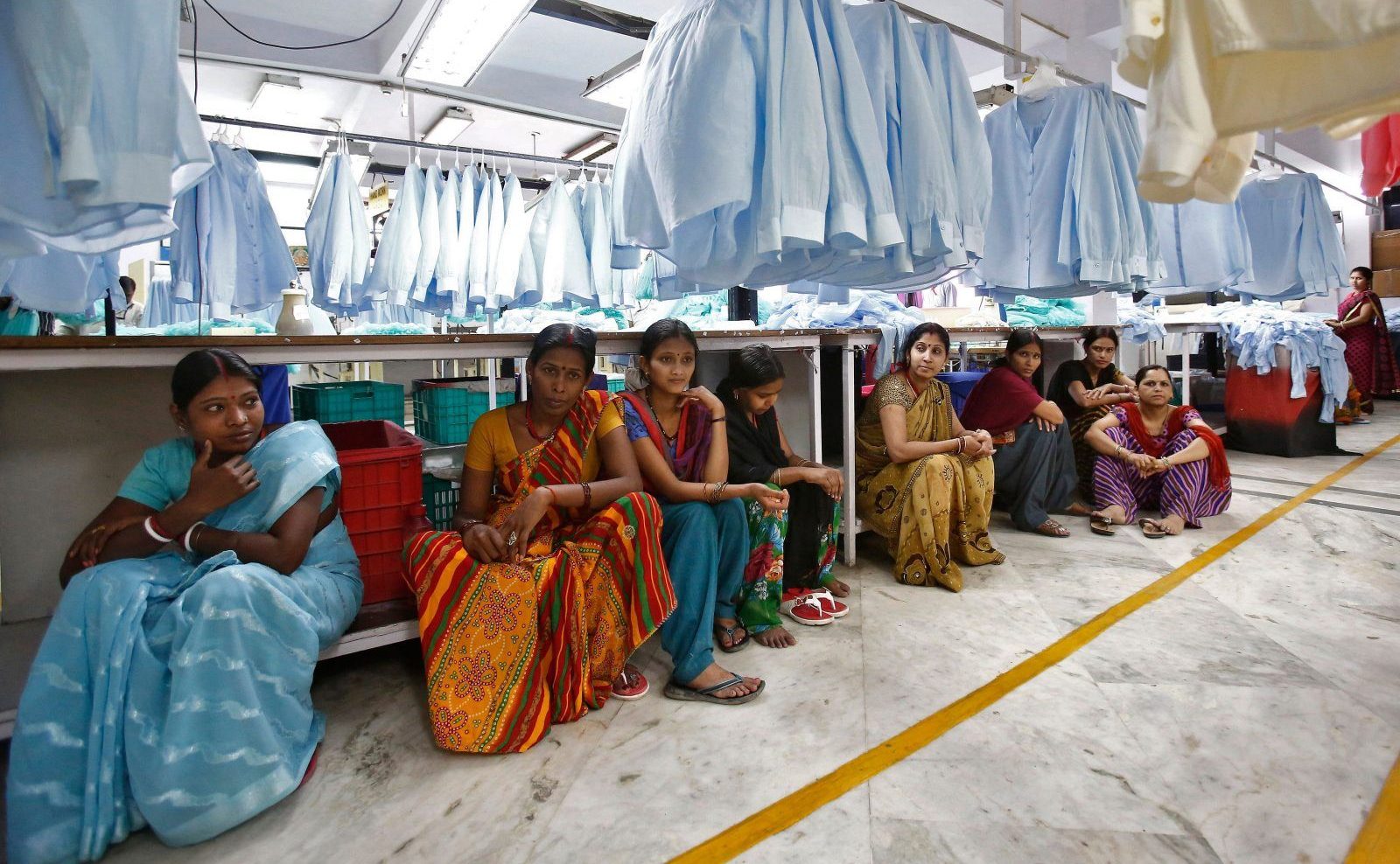 The world’s-fastest growing major economy is going through turbulance even as it prepares for general elections next month.

India’s index of industrial production (IIP), a measure of growth in various manufacturing sectors, expanded by just 1.7% in January, according to data released by the Central Statistics Office (CSO) on March 12. This is significantly lower than the 7.5% growth recorded a year ago.

Meanwhile, driven by higher prices of non-food items, retail inflation in the country jumped to a four-month high of 2.57% in February.

Faltering on both these indicators, even as overall GDP growth has lost steam, may bring into question the economic stewardship of prime minister Narendra Modi ahead of the general election starting next month.

On the flip side, weaker growth may provide enough room for India’s central bank to cut interest rates in its next monetary policy meeting in April. “…there clearly is a case and space for one more rate cut of 25 bps by RBI in April to support growth,” said Rajni Thakur, economist at the private lender RBL Bank. (One basis point is one-hundredth of a percentage point.)

In the last RBI policy meet in February, the banking regulator had slashed key policy rates by 25 bps—the first cut in 18 months. It had also suggested that in order to prop up growth, rates may be reduced further in the future.

Now, addressing the concerns around slowing growth may be the need of the hour, since inflation, despite the rise in February, is still within the RBI’s comfort zone of 4%, plus or minus 2%.

India’s manufacturing sector has been growing at a sluggish pace, which has dragged IIP down. In January, the production was particularly lower due to the build-up of a higher stockpile in the second and third quarters of this financial year, due to tepid demand, particularly in rural areas.

Economists believe that industrial momentum will remain slow in the January-March period and therefore no stark improvement in economic growth can be expected.

In January, inflation had touched a 19-month low of 1.97%. Since then, the cost of education and healthcare have been going up, which pushed up overall inflation last month. Food prices, however, have remained under check. In fact, the prices of certain vegetables and grains are so low that it is a concern for the distressed farmers in India. For instance, the prices of tomato has plunged by 54% between between November 2017 and 2018.

The RBI closely tracks inflation to determine policy rates. For the January-March quarter, it expects inflation to remain under check but there may be some pressure if geopolitical tensions or untimely rainfall leads to higher commodity prices.

Certain populist measures from the government could have also aided inflation growth.

“There is a palpable expectation in the market that the income support scheme may have an impact on inflation also (particularly in those states where more number of farmers received first installment) via consumption,” said Soumya Kanti Ghosh, group chief economic adviser at State Bank of India, country’s largest lender. The government had introduced an assured income that grants an annual income of Rs6,000 to any farmer who owns up to 2 hectares of farmland.