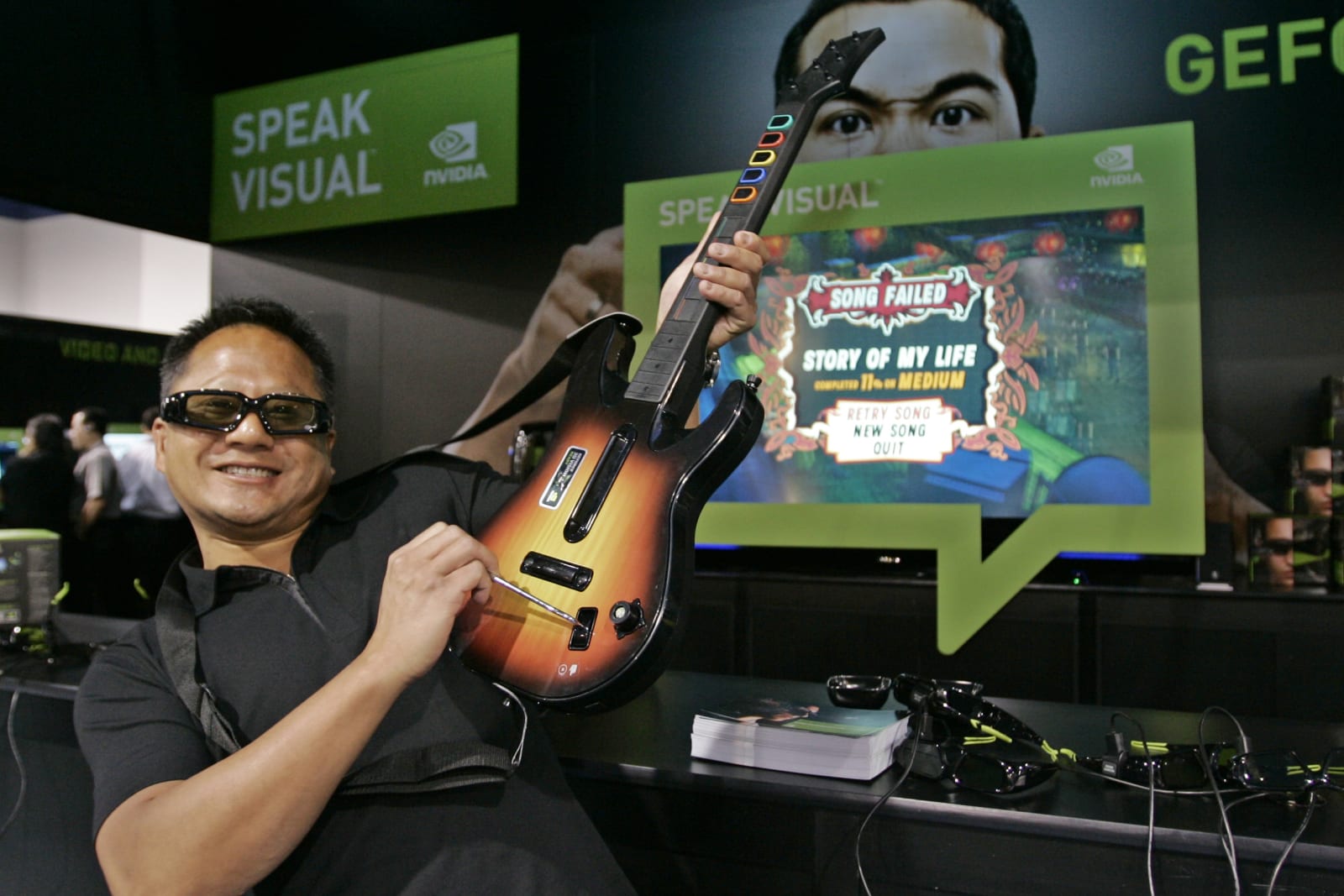 Have you noticed that stereoscopic 3D is out of vogue, at least at home? So has NVIDIA. The graphics chip designer has unveiled plans to drop support for 3D Vision, its approach to gaming with 3D glasses. The last drivers to support 3D Vision will come with the final Release 418 in April, with future versions dropping it entirely. You'll still get support for "critical driver issues" in 418 through April 2020, but you'll otherwise need to move on.