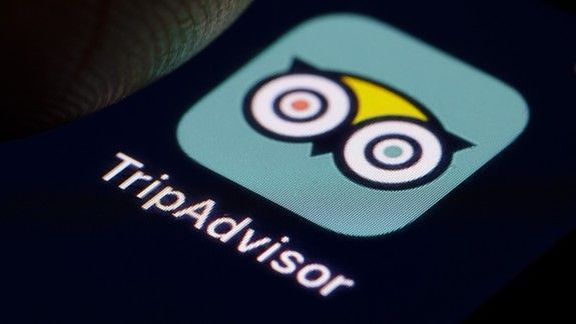 TripAdvisor is promoting hotels and other businesses that are at the centre of rape and sexual assault allegations, even after users notify them of alleged attacks by staff members, a Guardian report finds.

The travel site — which is the largest in the world and has 490 million visitors monthly — is facing criticism over poor handling of complaints from women who say they have been raped or assaulted by staff members at businesses promoted on TripAdvisor.

An anonymous woman told The Guardian that when she reported being raped by a tour guide operating out of a hotel to TripAdvisor – after first reporting the incident to police and the hotel in question – TripAdvisor told her to leave a review on the hotel's page detailing the assault.