Slowdown or no slowdown? Rural India keeps everyone guessing 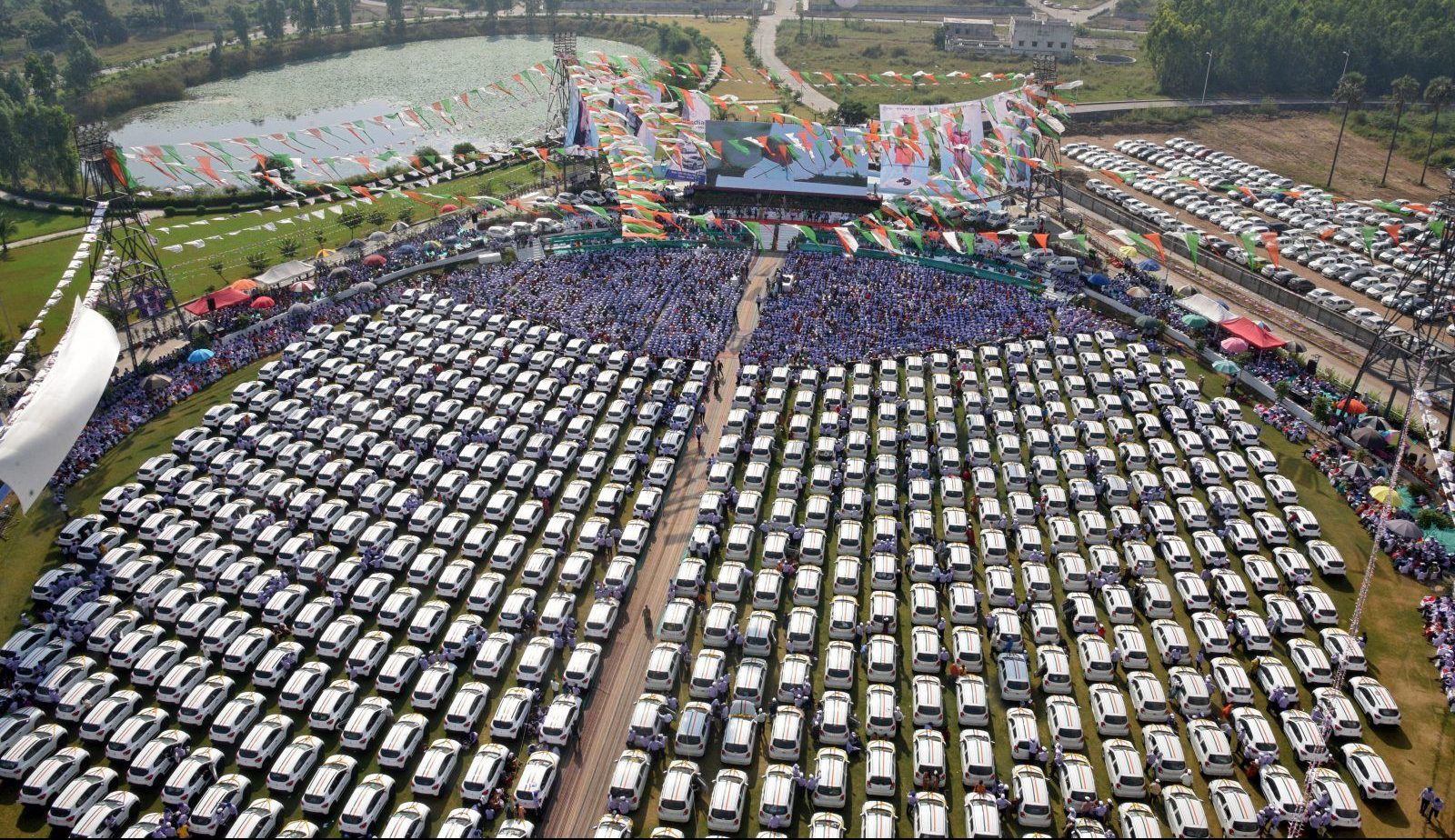 There is a strange paradox playing out in India: The rural economy is in throes of a slowdown, but consumption there has been up.

The hinterland has been driving auto sales at a time when urban demand has been sluggish and the overall demand for new automobiles has been losing steam in the first 10 months of fiscal 2019. A similar story is also playing out in the fast-moving consumer goods sector where rural growth has outpaced urban.

Yet, this comes at a time when the rural economy is said to be struggling. Farm-income growth slumped to a 14-year low in October-December 2018. Even the Reserve Bank of India (RBI) has noted a significant deceleration in rural wages since 2014.

Meanwhile, real wage growth in the past four years has also turned negative, especially for agricultural labourers, due to an uptick in inflation. A whole host of other macro-economic factors, like the drop in international commodity prices, erratic monsoon, and low income from produce, have ravaged farmers, according to the RBI.

Given these conditions, some 11,370 farmers committed suicide in 2016 alone, according to the national crime records bureau. The demand for farm-loan waivers has got louder.

So what explains the buoyant rural demand?

“The farm distress has been given a political colour and it is not a widespread phenomenon,” believes Madan Sabnavis, an economist at Care Ratings. “In certain geographies like the Deccan plateau region, where monsoons were not up to the mark, or for certain produce such as cotton, certain pulses or oil seeds, it is just those clutch of farmers that have been affected, so I do not believe it to be a case of low farm income for across the board.”

Moreover, some data suggests that nearly 50% of the rural economy is based on agriculture; the rest on small and medium enterprises that have been holding up well in recent months, added Sabnavis.

Another factor that could be driving growth in these geographies is the continued focus of auto and consumer good companies in these regions. “The rural areas had been identified as a sweet spot years ago by these sectors and they had been working to drive sales in these regions. In the meantime we have also seen banks and non-banking financial companies increase penetration in these geographies which has made credit easily available. So a combination of these factors could also be helping to keep growth steady in the rural areas,” said an economist at a private bank, requesting anonymity.