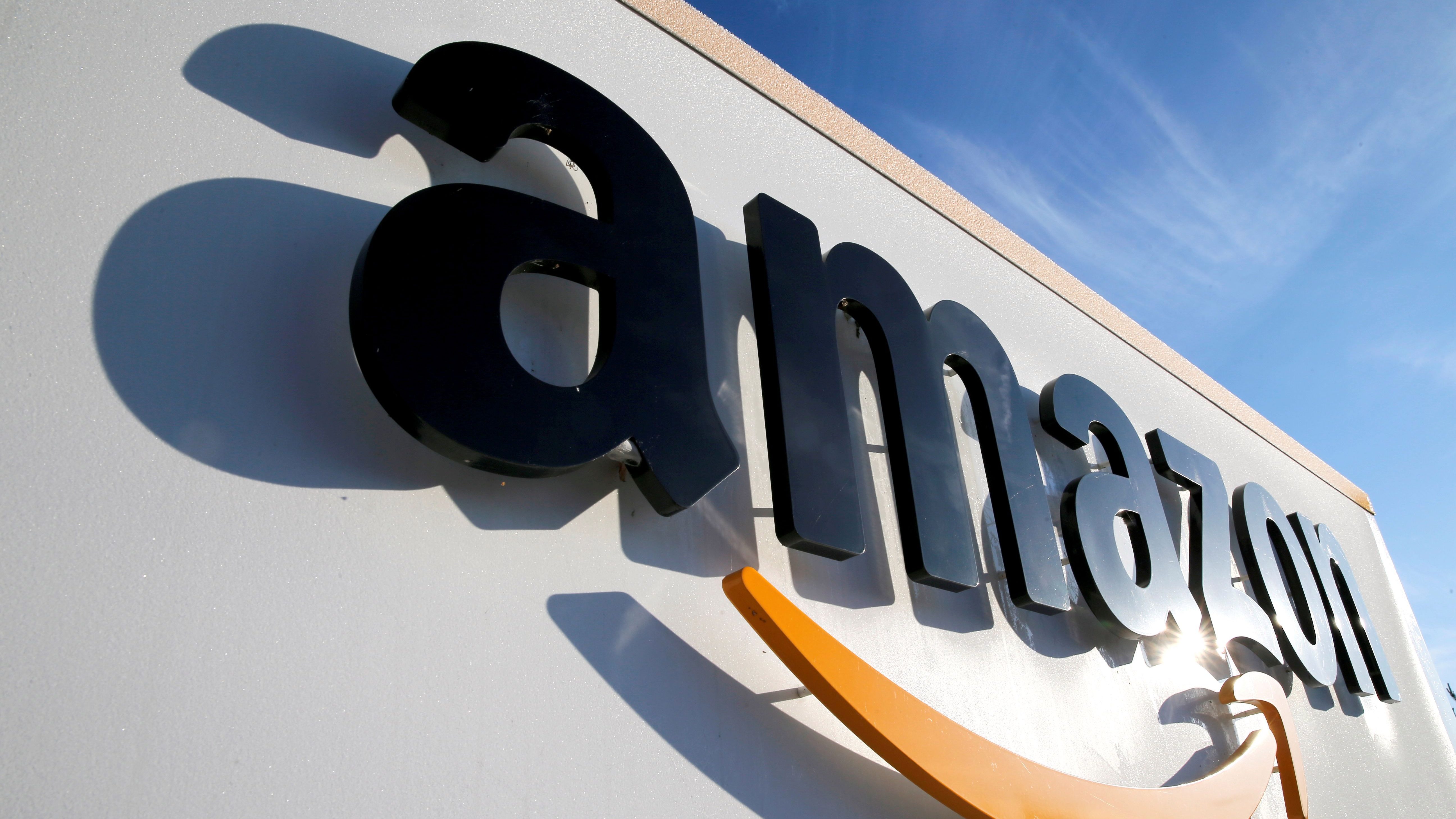 When Amazon jumps into a new market, everyone in it gets shaken off their feet.

The company is set to open dozens of grocery stores in big cities around the US, the Wall Street Journal reported (paywall). The first could open as early as the end of this year in Los Angeles, according to someone familiar with the matter who spoke to the Journal. Amazon reportedly has plans in place for other locations as well, and is exploring the option of acquiring regional grocers to quickly expand its footprint.

Though Amazon already owns upscale grocery chain Whole Foods, which it acquired for $13.7 billion in 2017, these new stores will expand into a different territory. They would focus on a lower price point, putting them more in competition with large food sellers such as Walmart, Kroger, and others.

The companies aren’t likely to welcome the new competition. Their investors certainly didn’t. Within minutes of the news breaking just after noon EST today (March 1), the stocks of Walmart, Target, CostCo and BJ’s each dropped roughly 1.5%. Kroger, which is a pure play grocer, plummeted about 6%, before recovering slightly. They would all bounce back somewhat.