Photos: This was a no-win summit from start to finish for Donald Trump 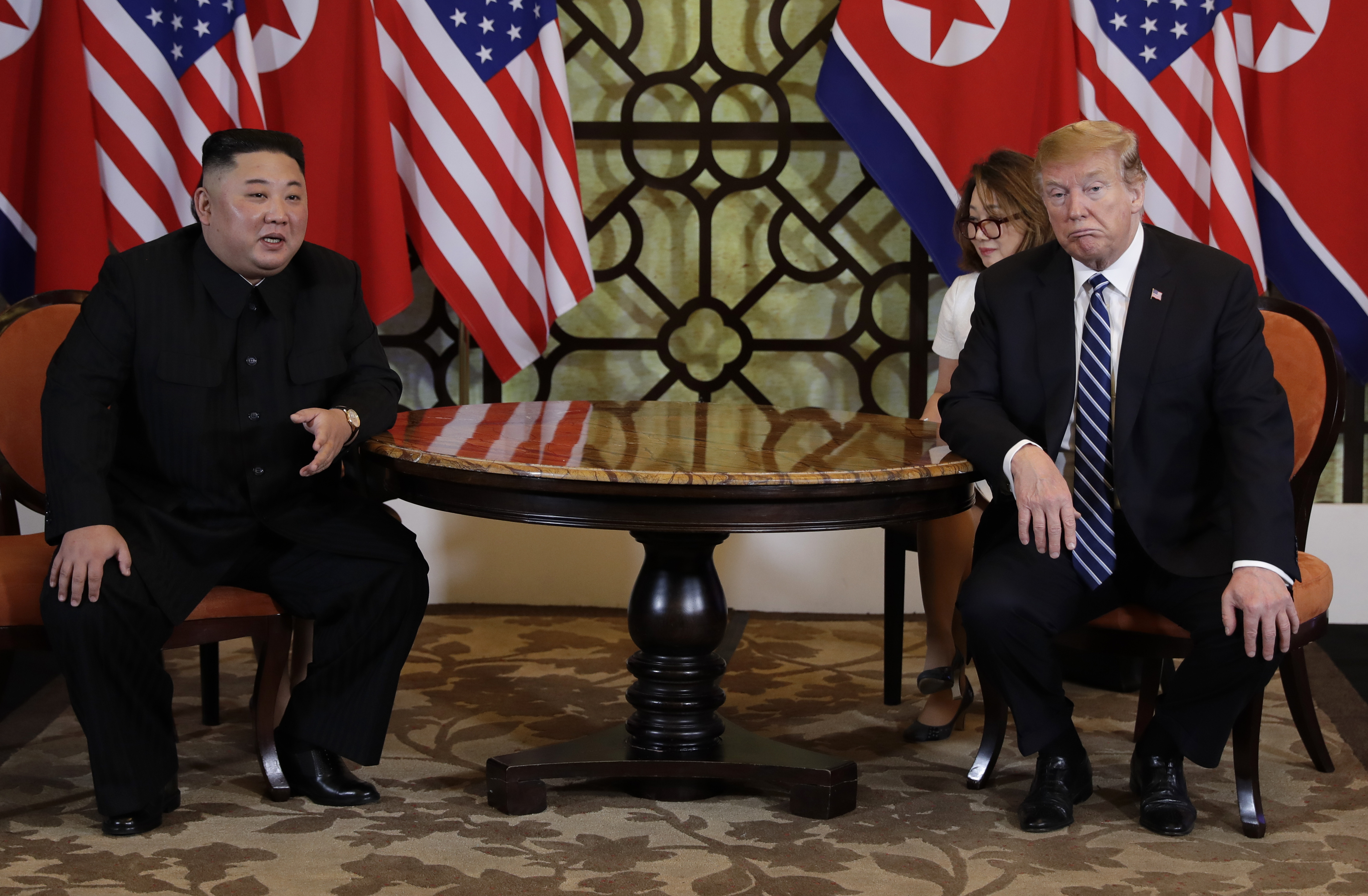 Donald Trump’s summit meeting Kim Jong Un in Vietnam ended abruptly with no resolution of US concerns over North Korea’s nuclear ambitions. At the concluding press conference in Hanoi, Trump—who brands himself as a master dealmaker—said “sometimes you have to walk.”

And sometimes you should never go. The photos alone are proof.

If Trump was hoping to take his place on the global stage as a domineering leader, he failed. His Nobel peace prize may be further out of reach. By even agreeing to meet, Kim has already won what he wanted.

The stakes for the North Korean leader were so much lower, of course. A victory for Trump would have required clear moves toward denuclearization by Pyongyang and putting an official end to war on the Korean peninsula in sight. It didn’t happen.

Their first summit in Singapore in June resulted in a toothless signed statement from the two leaders that demanded nothing from Kim. In the months since, he has done next to nothing to curb his nuclear ambitions.

As in Singapore, Kim was rewarded with images of himself standing toe-to-toe with the world’s largest superpower. Photos from Hanoi showing a convivial Kim at ease with a less-than-imposing Trump underscore how little the US president had to gain from this encounter.

Kim and Trump: A meeting of equals 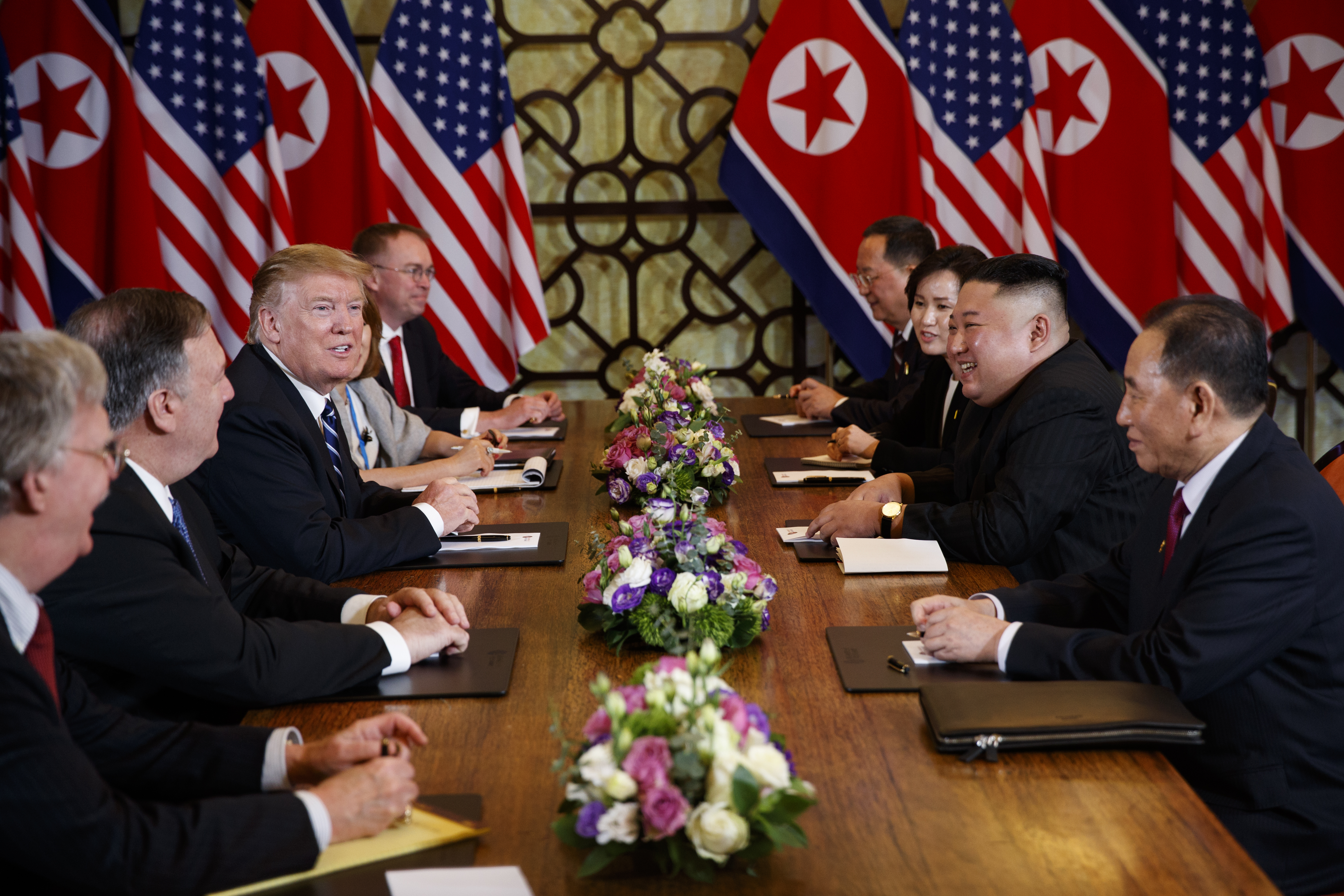 Trump and his aides meet Kim and his team in Hanoi on Feb. 28. 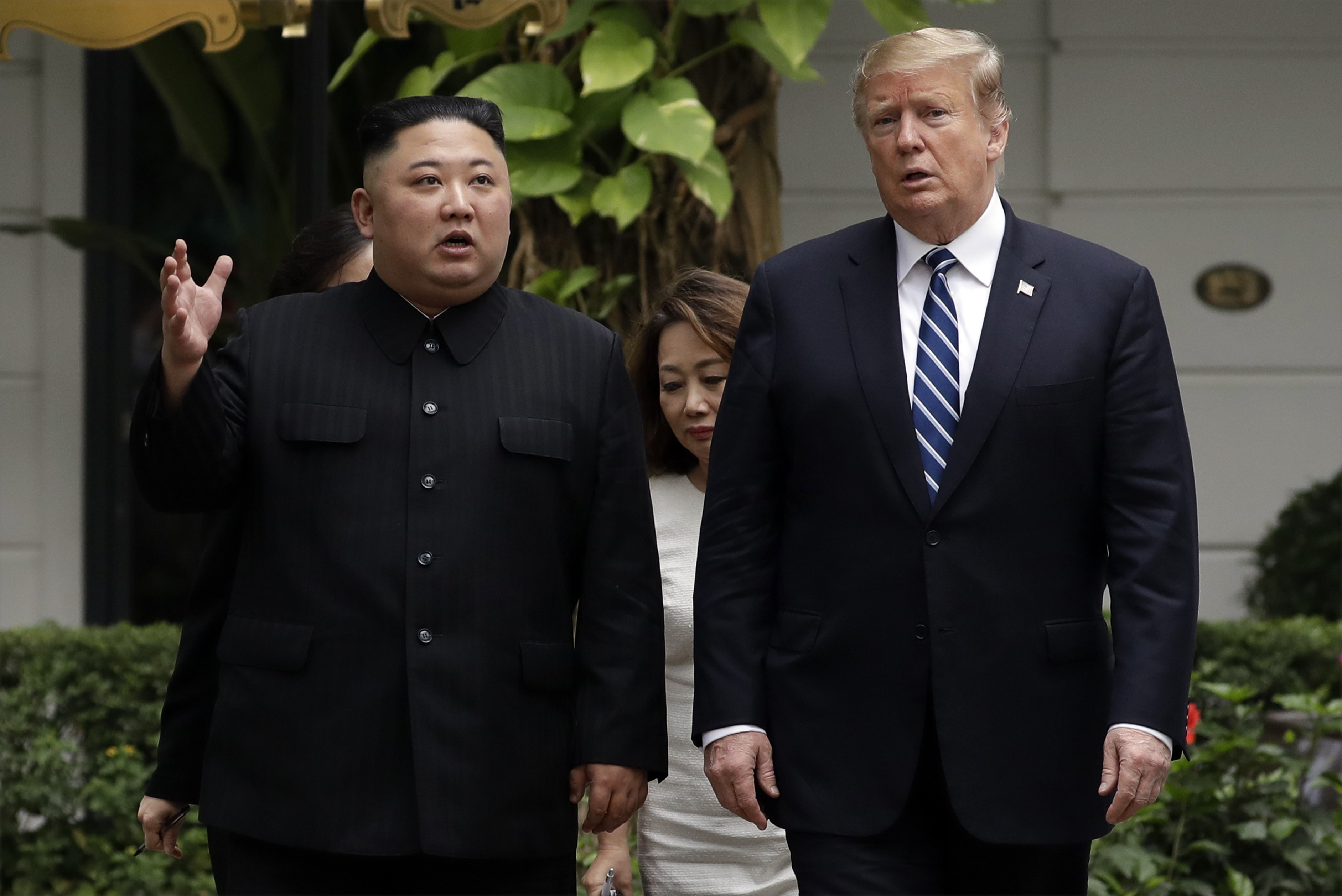 Kim and Trump take a walk.

It looked even better for Kim at home 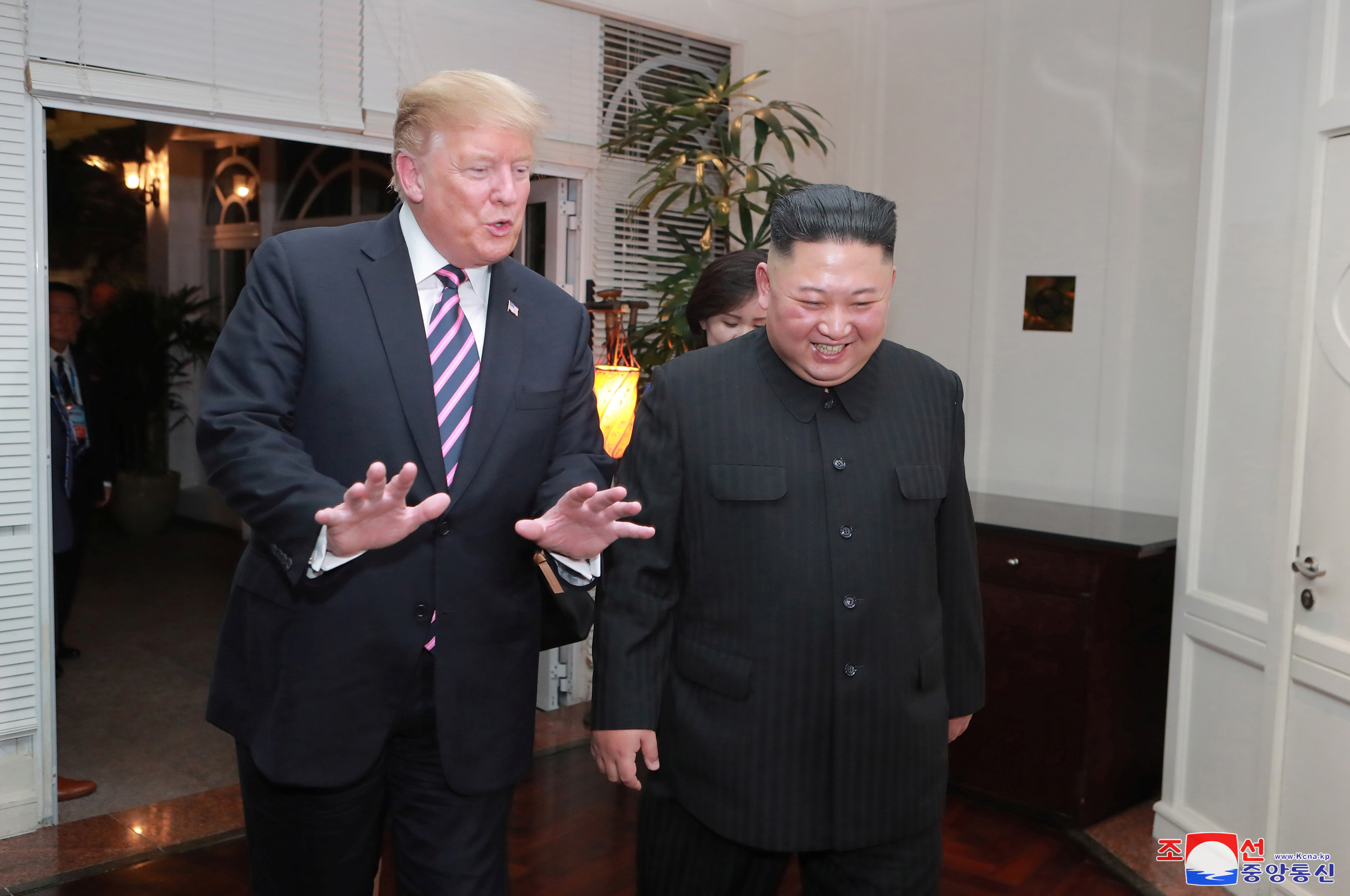 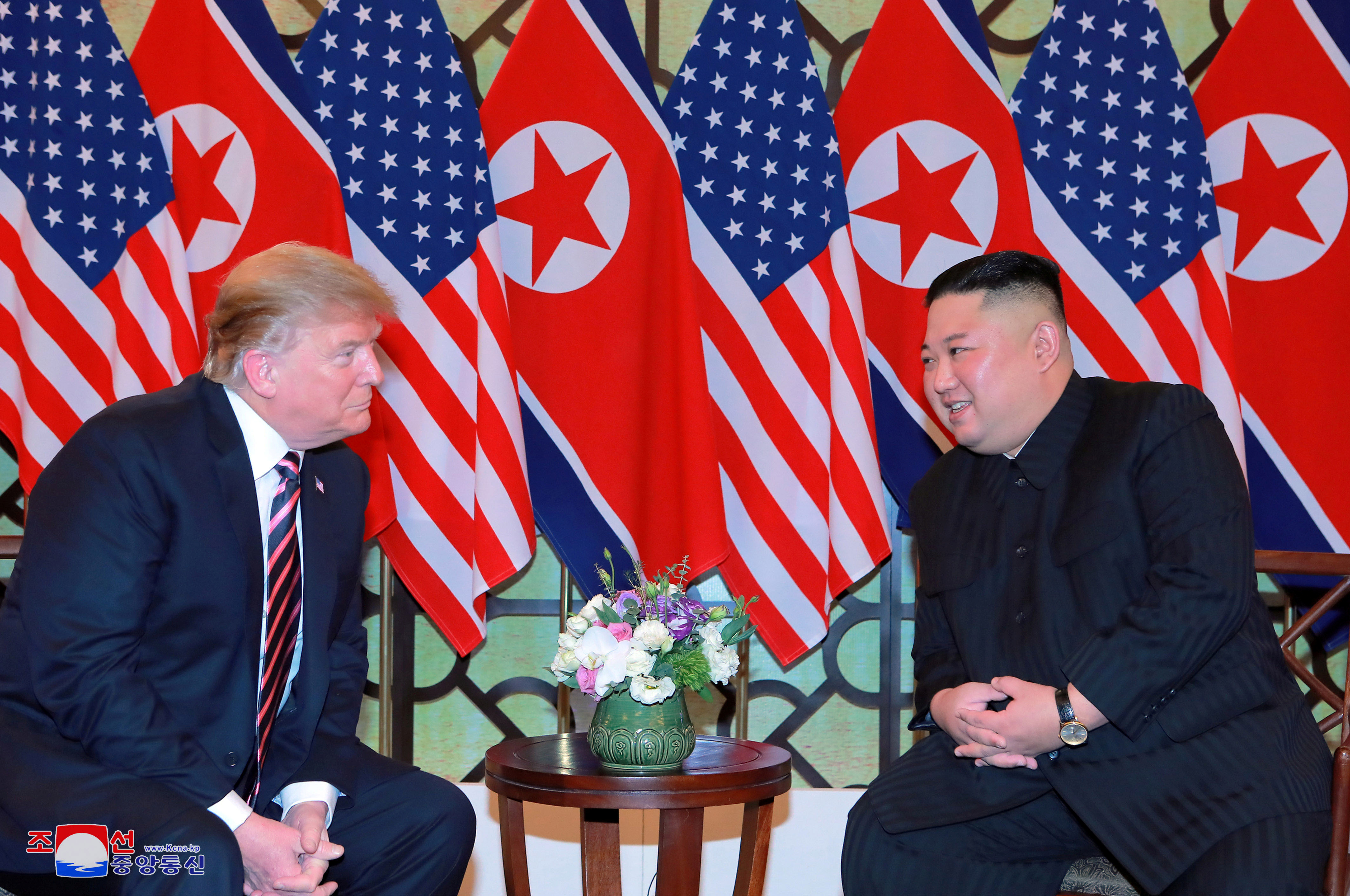 Listening closely to the dear leader. 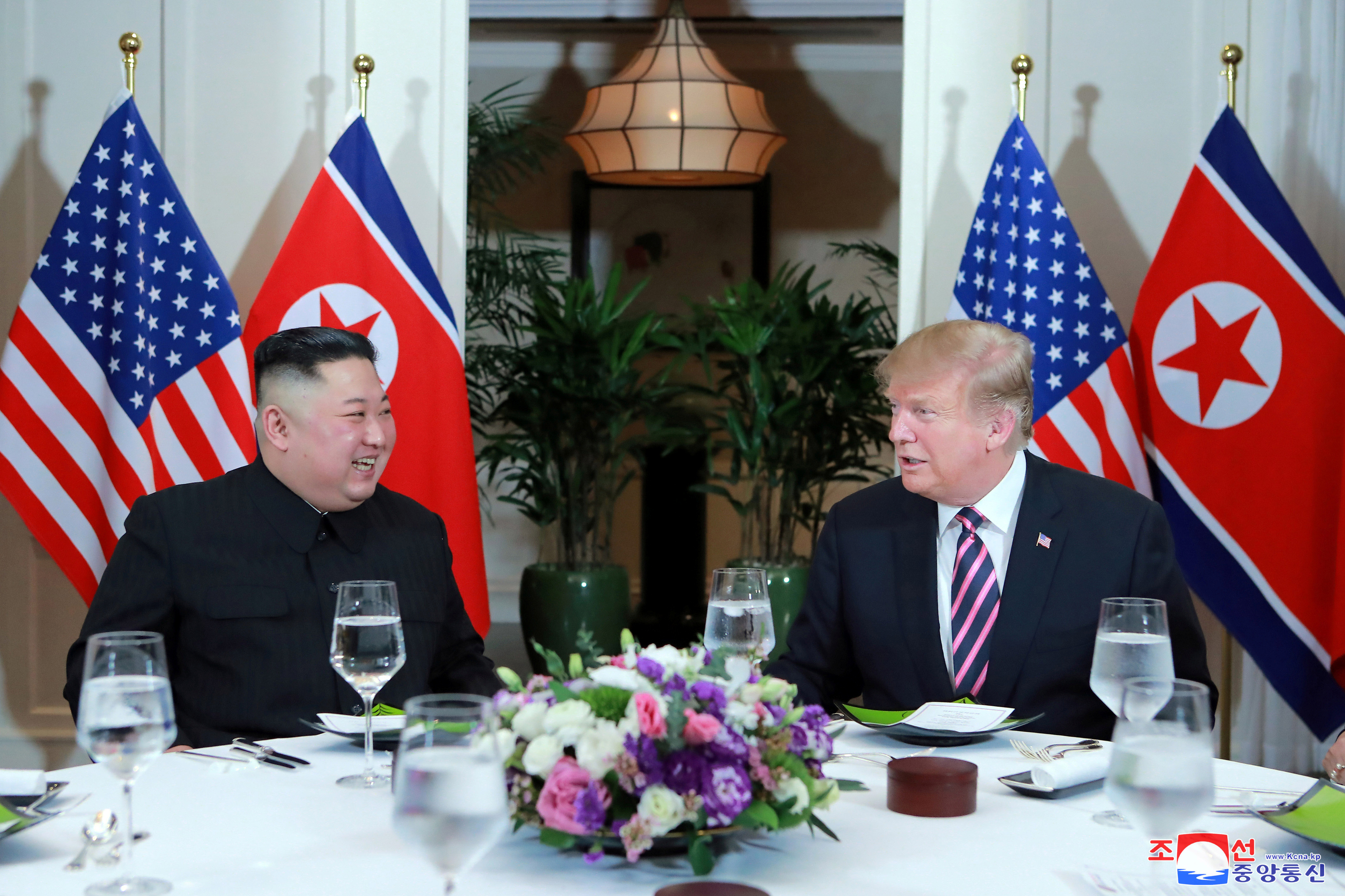 The two leaders sit down for a meal.