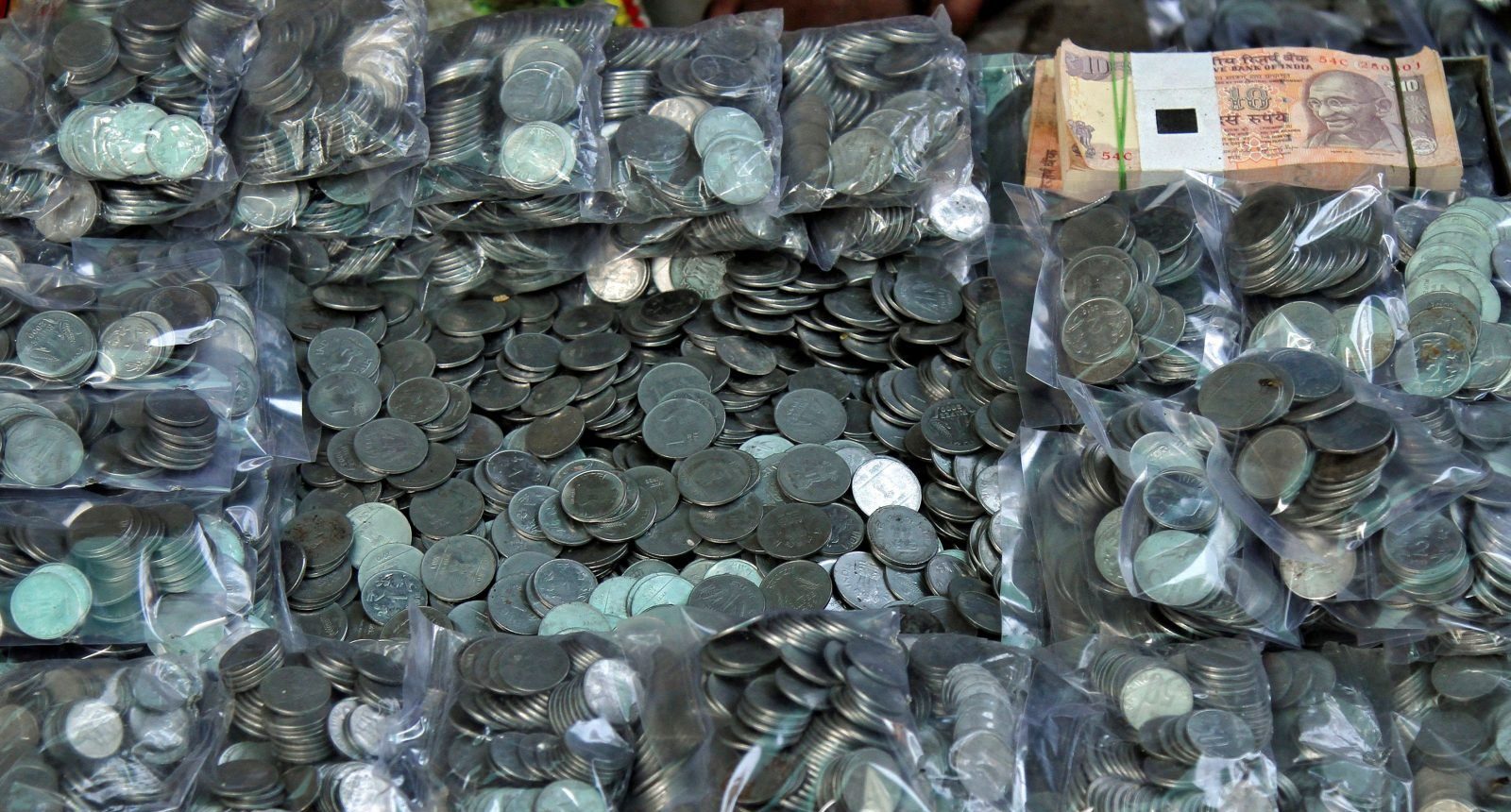 The heap of bad loans on the books of India’s state-owned banks has tarnished the entire sector for a while now.

So much so that, the 35 lenders in the country, who have reported their October-December earnings so far, clocked a paltry Rs392 crore in cumulative profit, according to the ratings agency CARE. The 18 public sector banks (PSBs) in the list are to blame for the dull numbers. Their cumulative losses (Rs11,109 crore) almost nullified the profits (Rs11,501 crore) posted by their private-sector peers, in the third quarter of financial year 2019.

Ironically for India’s embattled banking sector, this is good news.

The modest profit is still rosy when juxtaposed with the same quarter last financial year. In October-December 2017, private and public banks had posted an aggregate loss of Rs4,905 crore. However, it is also a far cry from their position in the last three months of 2016, when the cumulative profit stood at Rs10,243 crore.

The losses in the third quarter of financial year 2018 came on account of the new bad loan-reporting norms introduced by India’s central bank. According to these norms, lenders also need to make higher provisions for these bad loans, which pull profits further down.

PSBs such as the State Bank of India, Bank of Baroda, and Punjab National Bank were the worst-hit by these rules.

Analysts and investors are now taking heart that losses at government lenders are narrowing.

The banks’ overall health has improved as the rate of NPA addition declined: Gross NPAs increased at a relatively lower rate of about 8.4% vis-à-vis 30.4% in the same period last fiscal. “This could be due to lower incremental NPAs being generated,” the CARE report noted.

PSBs account for a lion’s share of the toxic loans. Gross NPAs stood at Rs9.03 lakh crore as of December 2018, of which Rs7.75 lakh crore was on the books of PSBs whereas private banks accounted for only Rs1.28 lakh crore.

But they are not out of the woods yet.

“It is still not clear if all legacy NPAs have been recognised by all banks. Another quarter of moderation in growth of NPAs could indicate that the recognition cycle is over,” the report added.

Another report by India Ratings released earlier this month had voiced a similar concern. Loans worth Rs3.5 lakh crore have not been recognised by banks in India as NPAs and they run the risk of turning sour, it had noted.