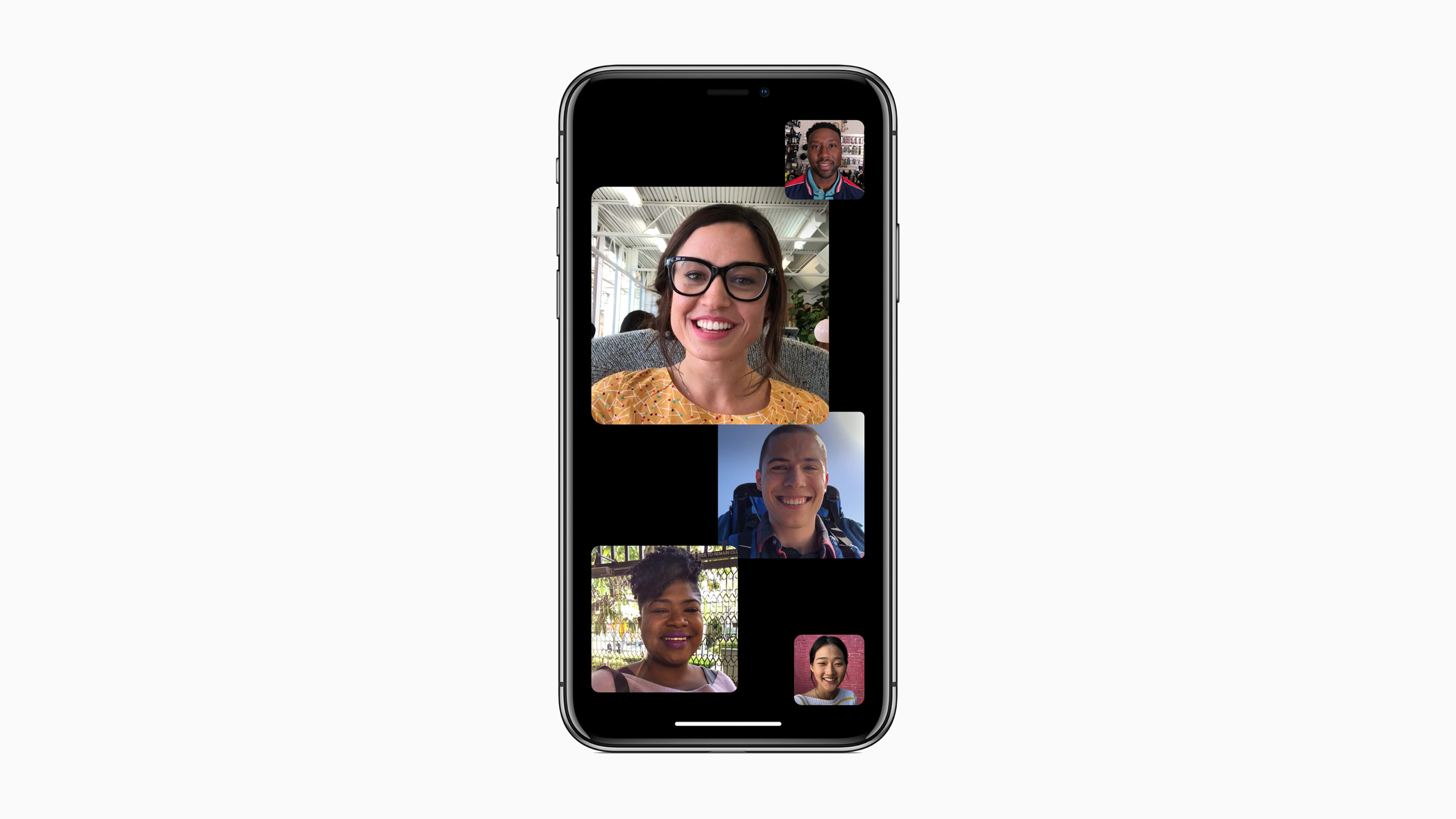 Apple devices running iOS have suffered from a bug that allows users to spy on people they call, seeing their audio and video feeds before the person accepts the call. The flaw was the result of a bug in its Group FaceTime feature that rolled out in the fall. The company turned off access to the feature last week, and today (Feb. 7) issued a software update to fix the issue.

To update your iPhone, iPad, or iPod Touch, head to the Settings app. Then tap on the “General” tab, then tap “Software Update.” You should see an update for iOS 12.1.4, which contains the security fix.

Apple will also release an other update, iOS 12.2, in the near future. It, as The Verge points out, will be focused on a far more fun update: new emoji and Memoji, Apple’s 3D emoji that track users’ faces.