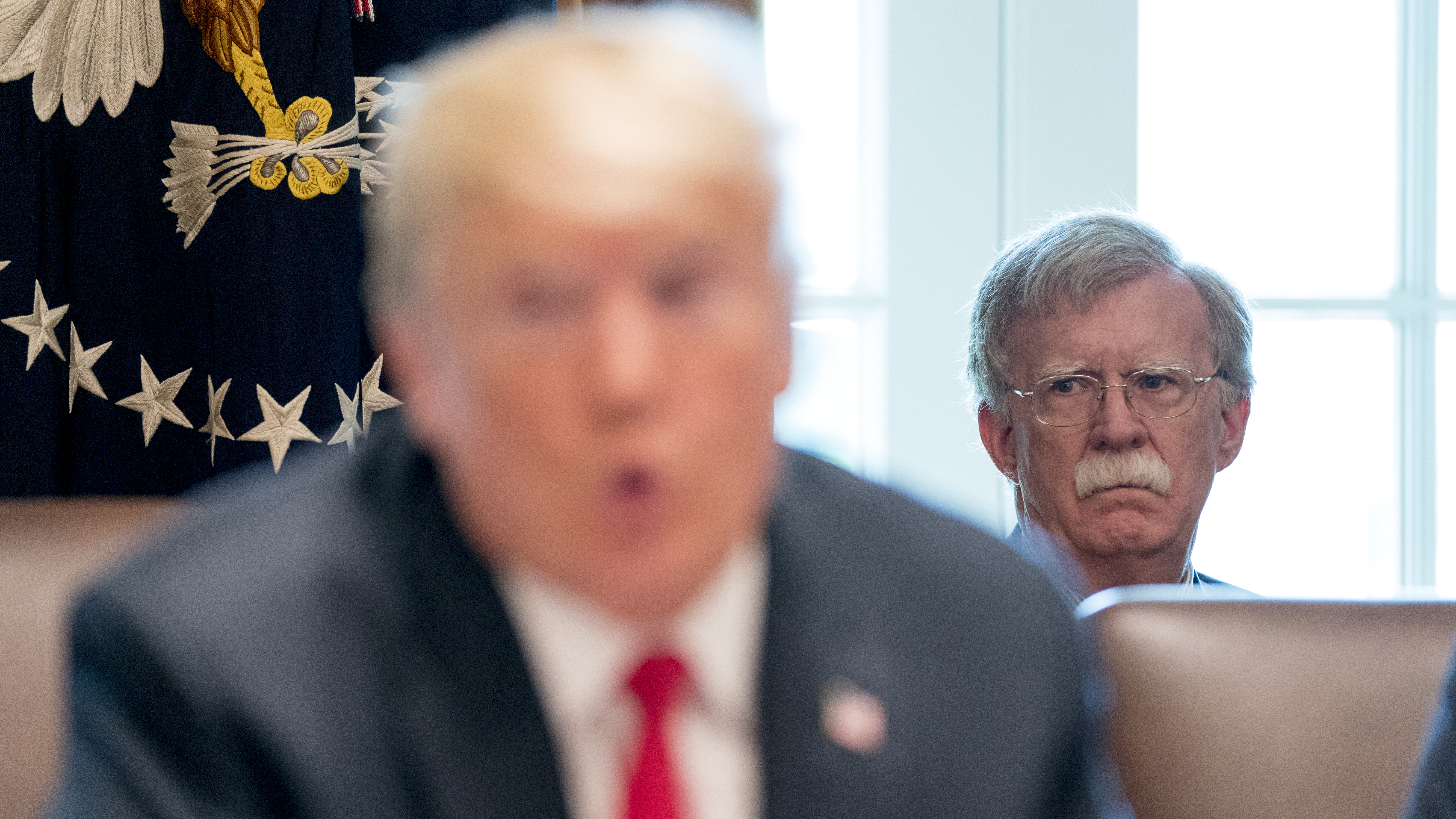 Donald Trump’s nuclear diplomacy was on full display in his State of the Union speech on Tuesday, which included the revelation of an upcoming meeting between Trump and North Korean strongman Kim Jong Un in Vietnam on February 27 and 28.

Contemplating his recent decision to withdraw the US from the Intermediate Nuclear Forces treaty with Russia, Trump mused that “perhaps we can negotiate a different agreement, adding China and others, or perhaps we can’t—in which case, we will outspend and out-innovate all others by far.”

A plan to spend more money on new nuclear weapons than US rivals has another name—a nuclear arms race.

In contrast, the INF treaty limited land-based medium-range nuclear ballistic missiles during the Cold War. In recent years, Russia has been violating the treaty by developing these weapons, thought the US had also technically done so by moving a sea-launched missile system, Aegis, on-shore.

Despite Russian violations, arms control experts argue pulling out of the treaty is strategically unwise. While Russian can use its medium-range land-based missiles to threaten Europe, the US cannot use them to threaten Russia unless it bases them in foreign countries—and few countries are crying out for US nuclear weapons.

Thus, in the words of US Naval War College professor Tom Nichols, “we’re letting the Russians bait us into a nuclear standoff that benefits them, because of the home turf advantage.”

“I think this is opening the door to an all-out arms race,” an arms control official who worked for president Barack Obama told Foreign Policy. China, which has large missile stockpiles but relatively few nuclear warheads, may see the crumbling of nuclear treaties as a signal to start increasing their stockpiles.

In 2018, the US withdrew from a nuclear deal with Iran, which US intelligence agencies believe delayed Iran’s ability to obtain a nuclear weapon.

In his speech, Trump argued that the US put in place “the toughest sanctions ever imposed on a country,” which isn’t true—while the US has increased its sanctions on Iran, the rest of the world has not, even setting up an experimental special-purpose vehicle to facilitate trade outside US control.

The deal now hangs in the balance, with the rest of the world apparently attempting to wait out the Trump administration in the hopes that the framework can be restored sometime in 2021.

When it comes to nuclear diplomacy with North Korea, Trump is right that the country has not launched a missile in 15 months and it has stopped nuclear testing—after a surge in launches at the start of his term brought the US to the negotiating table and led Trump to cancel US military exercises with South Korea.

Now, it’s not clear what Trump is prepared to offer Kim in return for North Korean denuclearization, and what Kim would accept, given Trump’s willingness to abandon deals at his convenience.

But the summit may be at least an admission of one reality: Trump’s 2018 claim that there “is no longer a nuclear threat from North Korea” was not true.