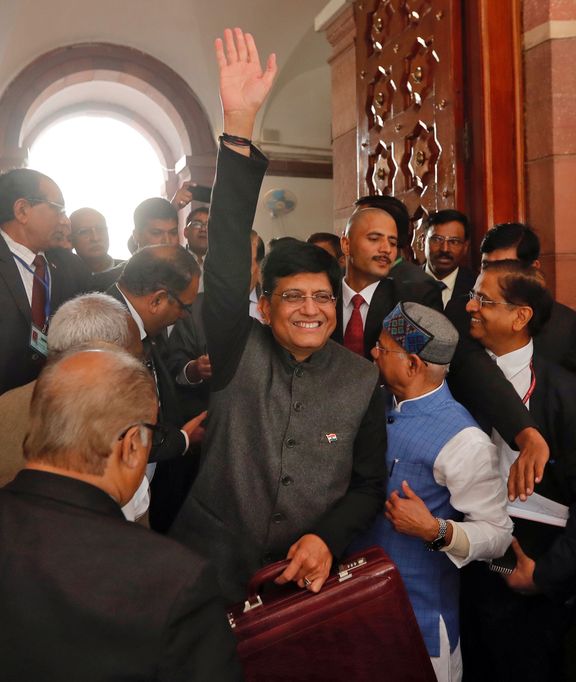 How do you talk about an election buzzword without actually talking about it?

In his budget speech in parliament today (Feb. 01), Goyal mentioned jobs on nine occasions, and yet somehow managed to evade addressing the reportedly alarming rise of unemployment in the country. Now, that’s a job done well, given India is merely weeks away from the national elections.

Campaigning during last election season in early 2014, prime minister Narendra Modi had promised 10 million new jobs if voted to office. However, critics have blamed two of his government’s biggest decisions for growing unemployment.

With a shock announcement in November 2016, the Modi government demonetised 86% of India’s currency bills in circulation in a purported bid to fight corruption. This dealt a knockout blow to the country’s heavily cash-dependent informal economy, which employs about 81% of the labour force. A little over six months later, the government implemented the goods and services tax (GST), disrupting India’s old and rickety tax structure. This, however, was riddled with glitches that are yet to be smoothened, leaving the informal economy confused and bruised.

The result was that, instead of adding jobs, more than 10 million of them were reportedly wiped out in 2018 alone, according to the Centre for Monitoring Indian Economy, which comprehensively surveys employment in the country. The unemployment rate last December stood at a 27-month high of 7.38%, it says.

The government refutes these data, even as it has consistently delayed the release of its own official employment figures. Earlier this week, the only two remaining non-bureaucratic members of India’s National Statistical Commission resigned in protest against the government sitting on these data.

Yet, Goyal did not refer to any of this in his speech. Here’s what he did say about jobs, though:

India has the world’s largest group of young people below the age of 25. About 1.3 million of them are entering the job market every month, a pace which promises a crisis of unemployment if not addressed directly.