Facebook takes down an Iran-based influence campaign that targeted Indians 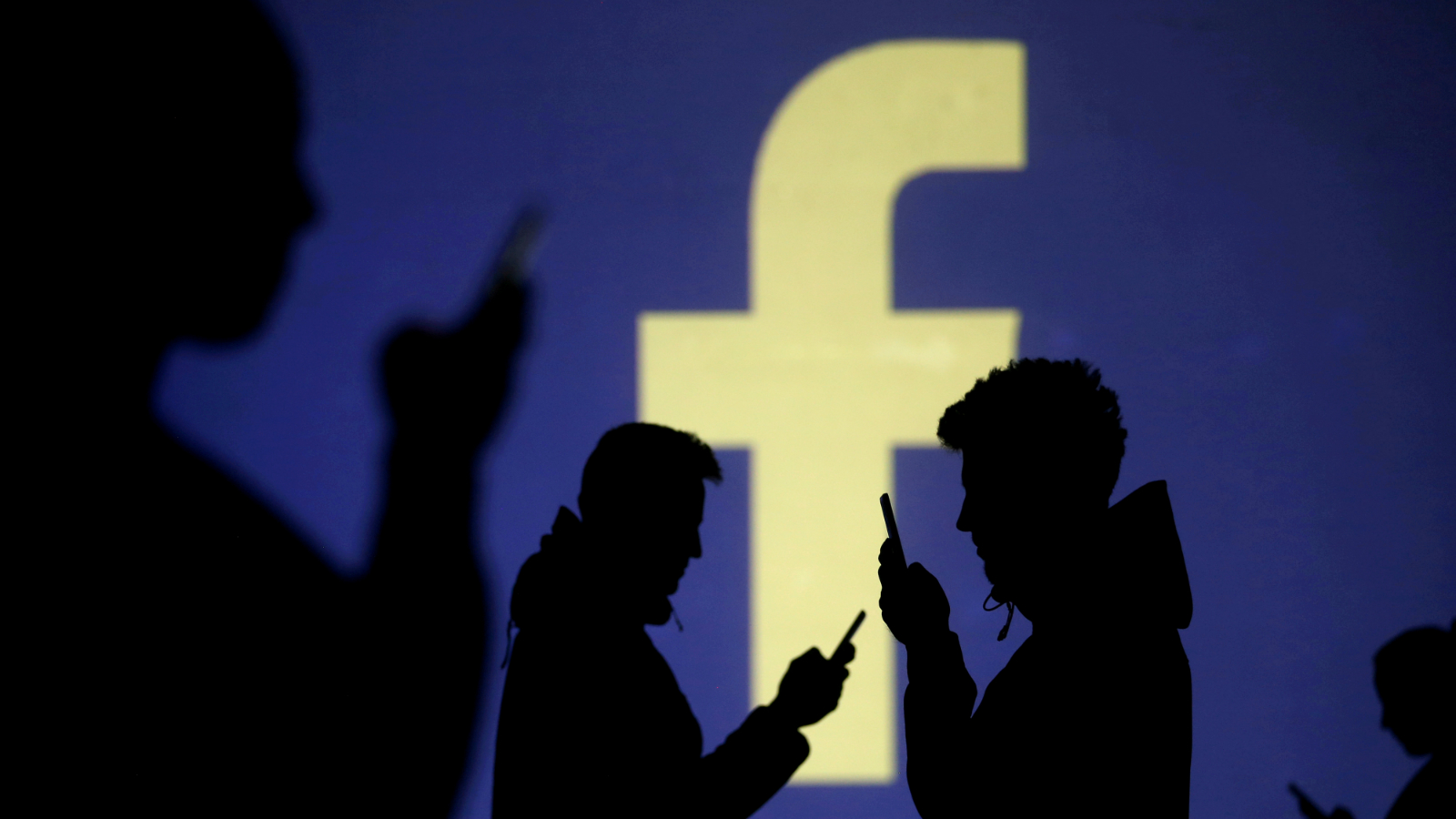 Facebook has removed 783 pages, groups, and accounts tied to Iran for their “coordinated inauthentic behaviour” aimed at influencing public opinion in several countries, including India.

This influence campaign targeted people “across the world, although more heavily in the middle east and south Asia,” Nathaniel Gleicher, the social media platforms’ head of cybersecurity, wrote in a blog post yesterday (Jan. 31).

The content removed was on both Facebook and Instagram. Some of the pages had substantial reach; one of them was followed by about 2 million accounts. The network paid a total of less than $30,000 for ads, in US dollars, UK pounds, Canadian dollars, and euros, Facebook disclosed.

As Facebook often does, it shared some of the content from this influence campaign with the Atlantic Council’s Digital Forensic Research Lab (DFR Lab), which posted a detailed analysis of the operation.

DFR Lab’s post explains that of the 783 assets that Facebook flagged as part of the influence campaign, “all but 97 pages were previously removed by a mixture of automated systems, spam detectors, or varied platform integrity team.” Facebook then shared the links to these 97 pages with DFR Lab.

The influence campaign’s main objectives seem to be “to amplify and spread pro-Iranian messaging on issues important to Iran, including Israeli statehood and the Israeli-Palestinian conflict, US foreign policy, Saudi Arabia’s war in Yemen, and the conflict in Syria,” DFR Lab’s post said. It added that the tactics and messaging of the campaign is very similar to the Iran-linked influence pages that Facebook and Twitter removed last year.

Two of these pages posted content in Hindi, Kanishk Karan, a digital forensic research assistant at DFR Lab, told Quartz. One of them, newgen.muslims.in, “posted anti-Muslim/Islamophobic content mostly,” he said. A screenshot that Karan shared has an image macro that reads “Ban Wahhabism, Bring in Peace.”

Another page, SachTimes, which has an Urdu and English-language website that is still online, “posted a lot of content on international affairs,” Karan said.

The SachTimes website contains a separate tab for news about India, much of which seems to highlight the actions and statements of the ruling Bharatiya Janata Party and its allies. An article on the site, which seems to be plagiarised from ZeeNews, describes how the chief of the Hindu nationalist Rashtriya Swayamsewak Sangh (RSS) criticised India’s Supreme Court of hurting Hindu sentiments by allowing women to enter the Sabarimala temple in Kerala.

Another article on SachTimes’ website, plagiarised from Indian news site Scroll, describes how Yogi Adityanath, the BJP chief minister of Uttar Pradesh, highlighted extrajudicial police killings as an achievement of the state government this past Republic Day.

Twitter also posted yesterday about removing coordinated behaviour on its platform, including from Iran, Russia, Bangladesh, and Venezuela.