Bethesda will add a high-stakes PvP mode to 'Fallout 76' 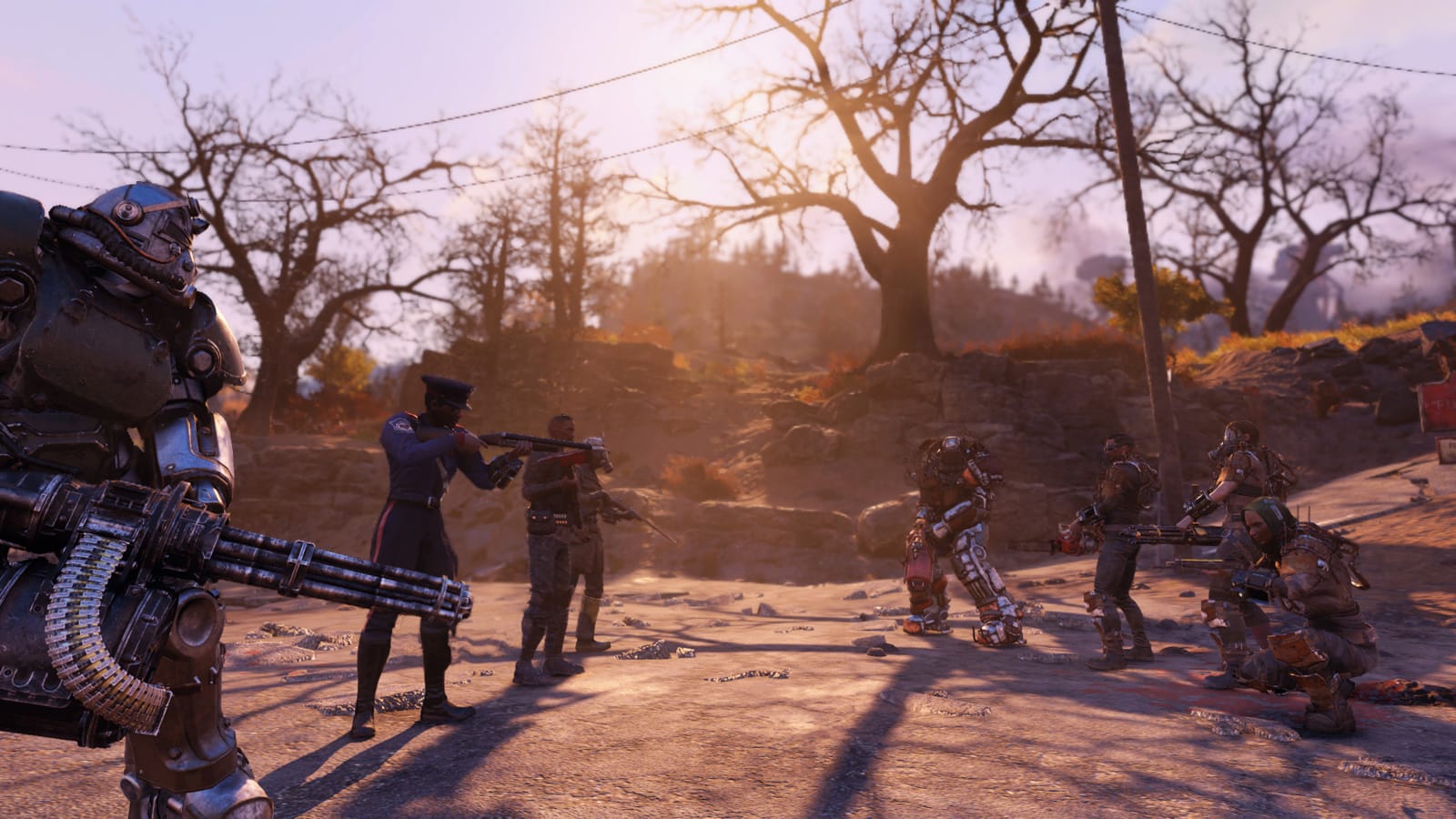 Bethesda might have a way to keep gamers interested in Fallout 76 despite all its troubles: it's raising the stakes for its more competitive players. The company has detailed an upcoming Survival mode beta where every player outside of your event group or team is considered hostile. In other words, no one needs an invitation to start shooting. A seemingly friendly encounter could turn violent in the blink of an eye, and a sniper could take you out while you're busy fighting mutant wildlife. You'll even see leaderboards that show how well you rank compared to other players in your existing world.